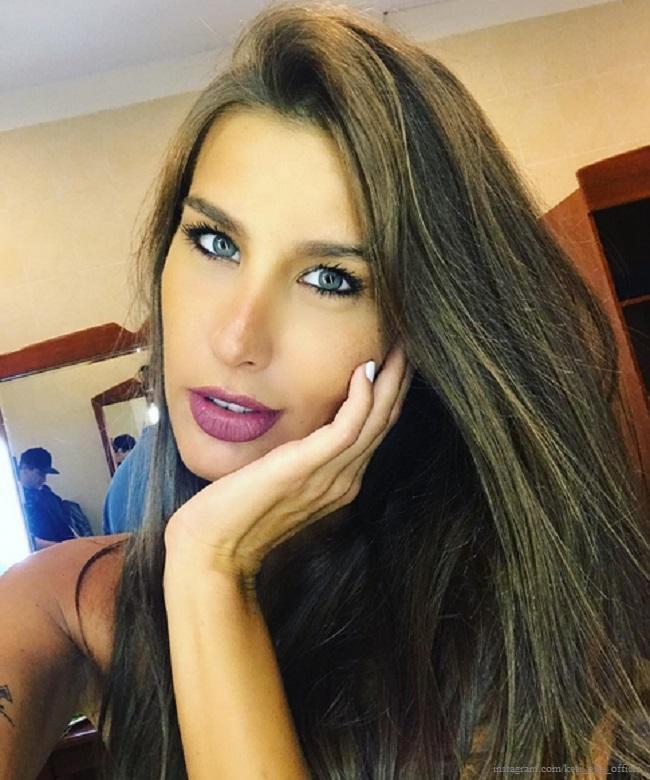 According to the press, singer Keti Topuria became a mother for the second time.

The artist, according to the media, gave birth on January 21 in one of the capital’s clinics. The news that an addition happened in the singer’s family was confirmed surrounded by a star. Insiders said that mom and baby are doing well. The star herself has not yet commented on the joyful event.

The artist gave birth to a long-awaited boy. This is reported by Starhit.

Topuria, recall, hid her pregnancy for a long time. Only at the end of October last year, the singer admitted to the public that she was waiting. Then she had the premiere of the video “Cé la vie”, where she first showed a large rounded belly. On New Year’s Eve, when it was not long before the birth, Katie showed the public how much her figure had changed.

In November, the soloist of the A’studio group played a secret wedding. The performer married Lev Dengov, with whom she declassified an affair in the summer of 2019.

Topuria, recall, is raising a daughter, Olivia, from her marriage to Lev Geykhman. The pop star divorced him in 2017, when the girl was only two years old. The singer has maintained a good relationship with her ex-husband. Ex-husband Keti is attending family holidays and continues to participate in Olivia’s upbringing.