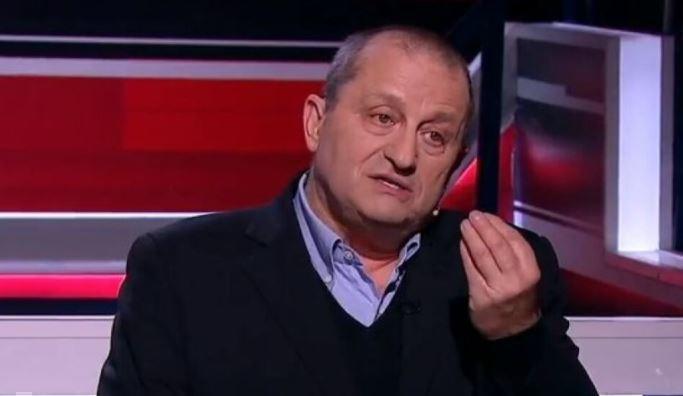 On ITON-TV, Kedmi noted that the S-500 anti-aircraft missile system, which supplemented the S-300 and S-400, has joined the ranks of Russian weapons. In addition, Russia's nuclear shield will soon be strengthened by the newest Nudol system with hypersonic anti-missiles.

Kedmi also mentioned Russian laser systems capable of dazzling and destroying imaginary enemy missiles. Russian weapons will neutralize the strike at the moment when the missiles are just launched, the expert noted.

“Immediately there will be a retaliatory strike, which the Americans today can no longer neutralize even with the initial volumes of new weapons that have been created in Russia. In this regard, the United States has serious problems, ”he stressed.

Kedmi urged not to forget about the new Caliber cruise missiles with a thermonuclear warhead. The presence of such missiles in the Russian Federation radically changes the balance of forces at sea, on land and in the air, so the Americans “have something to worry about,” Kedmi summed up.

Earlier, Kedmi expressed the opinion that the West made a major mistake by trying to turn Georgia and Ukraine against Russia, since this only strengthened Moscow's position.