What happened in Kazakhstan? This question has puzzled politicians and experts since the early days of 2022, and a full answer has not yet been found.

One of the key countries of the Eurasian Economic Union is of geostrategic importance for Russia. And serious political changes in Kazakhstan can backfire very loudly in the Russian Federation.

Therefore, it is extremely important to understand the causes, origins and driving forces of what is happening. So, it all started on January 2, 2022 in the city of Zhanaozen after a sudden doubling of prices for liquefied gas for residents, which is used by up to 80% of the fleet and on which the hydrocarbon market depends. The demonstrators called on the local administration to take measures to stabilize prices.

It would seem that there were no signs of a thunderstorm. These working-class regions often make claims against the authorities; mass protests took place there in 1989, 2011-2012. But as a result, citizens and authorities somehow agreed. This time, the President of Kazakhstan, Kassym-Jomart Tokayev, quickly responded, explaining that the price increase was caused by the transition from January 1, 2022 to a fully market formation of the cost of liquefied gas. 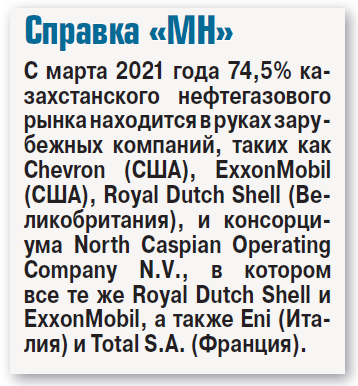 The fact is that Kazakhstan produces twice as much natural gas as the domestic market requires. And the country’s authorities actually act in the interests of the exporters of this fuel.

In other words, the sharks of large international business rule this sector of the Kazakh economy and are not accustomed to particularly bother with the interests of the population. Most likely, it was they who lobbied for the government’s decision to double the price increase. But could they deliberately provoke a social explosion? Unlikely! Small for corporations with multibillion-dollar resources. And why should they – they feel great under Tokayev.

The president himself acted promptly: he released a video message to the country, dismissed the government and ordered the introduction of regulation of selling prices for fuel, that is, to reduce them to the previous level. It would seem that the conflict is settled!

But to the surprise of analysts, the unrest did not just continue, it began to grow. Residents of other cities joined the protests of the residents of Zhanaozen, they suddenly had political demands, among which, in addition to the resignation of the government, there were already calls for the resignation of President Tokayev, the removal of immunity and the departure from politics of the 81-year-old first president of Kazakhstan, Chairman of the country’s Security Council Nursultan Nazarbayev .

THE RESIGNATION OF THE “FATHER OF THE NATION”

It was already beyond any logic. The technology of organizing such mass protests implies that if the first reason for them is quickly exhausted, a second, third should appear, that is, the degree of indignation of the population should be artificially raised. And throwing stones at the “father of the nation”, to which we have become accustomed for 30 years, will not work. Nothing loud and significant was observed, but the protests were growing.

The experience of the Ukrainian Maidan showed how subversive structures are able to feed protesters with money and means to fight the authorities. However, the Maidan was prepared in advance and almost openly, and in Kazakhstan everything flared up instantly. The National Security Committee did not see the “bombers”. Or was their role performed by completely different forces that had powers of authority? The focus of the protests on N. Nazarbayev reinforces these assumptions.

Nazarbayev has always been considered one of the most authoritative and effective leaders in the post-Soviet space. It would seem that his socio-economic policy was also successful. During his leadership, the volume of the economy grew 15 times, the income of the population – 9 times in dollar terms, poverty decreased by 90%, 10 times. In 2018, the manufacturing sector exceeded 40% of the total industry. The volume of housing commissioning in Kazakhstan exceeded 10 million square meters. meters per year, the provision of housing per inhabitant increased to 21.8 square meters. meters. It would seem that the population should hold on to such a “father of the nation” with both hands. However, he suddenly became a target for mass protests, and on January 5, 2022, Tokayev replaced Nazarbayev as chairman of the Security Council, effectively violating the Constitution, since the ex-president could be the head of the Security Council for life. The gesture is too radical and risky to dare without a very strong roof! Therefore, experts started talking about the “hand of the West” that is fueling the uprising.

WHO IS BEHIND THE DISORDERS?

However, it does not fit here either. They got along quite well with both Nazarbayev and Tokayev, who opened wide the gates of the republic to global capital. And besides, if the regime is to be changed, then it is necessary to put forward an alternative to it – a charismatic leader, a party, etc. Otherwise, why overthrow the current government if you have not found a replacement for it?!

Well, do not consider the leader of the opposition, the former physicist and banker Mukhtar Ablyazov, who proclaimed himself from behind the cordon, as such a “changer”. Small figure!

Experts suggested that the so-called mambets could be the engine of the pogroms, the “spearhead”. This is a derogatory nickname for the Kazakhs – people from auls. Like, brutalized from poverty and began! It doesn’t look like it either. In order to set the destitute poor against the current government, a “management company” is certainly needed. But so far there are no traces of her.

The cause of the clashes can also be called a showdown between the elites, their struggle for power and the redistribution of property. Confirmation can be found in the resignations and arrests of the heads of state security and senior officials, in the strange behavior of the security forces, which by all standards should have been enough to suppress the riots, in the statements of VIP functionaries about the betrayal of their colleagues …

It is surprising how soon Tokayev called in the CSTO forces to the republic, although experts assured that the Kazakh army could cope on its own. And here, too, is strange: since the creation of the CSTO, its leaders have repeatedly emphasized that these forces “will in no case be used to extinguish internal conflicts, resolve political problems and ensure order on the territory of the CSTO countries.” That is, they are directed only against external aggression.

The question arises: how will Tokayev interact with the many thousands of Russian military contingents brought into the republic from the CSTO forces? At the moment, this is a huge force and a powerful tool of Moscow’s influence on Astana, which it would be a sin not to use any players in the post-Soviet space.

The action-packed game, which began with a gambit – high-profile victims of political figures, continues. The intersection is not close at all… 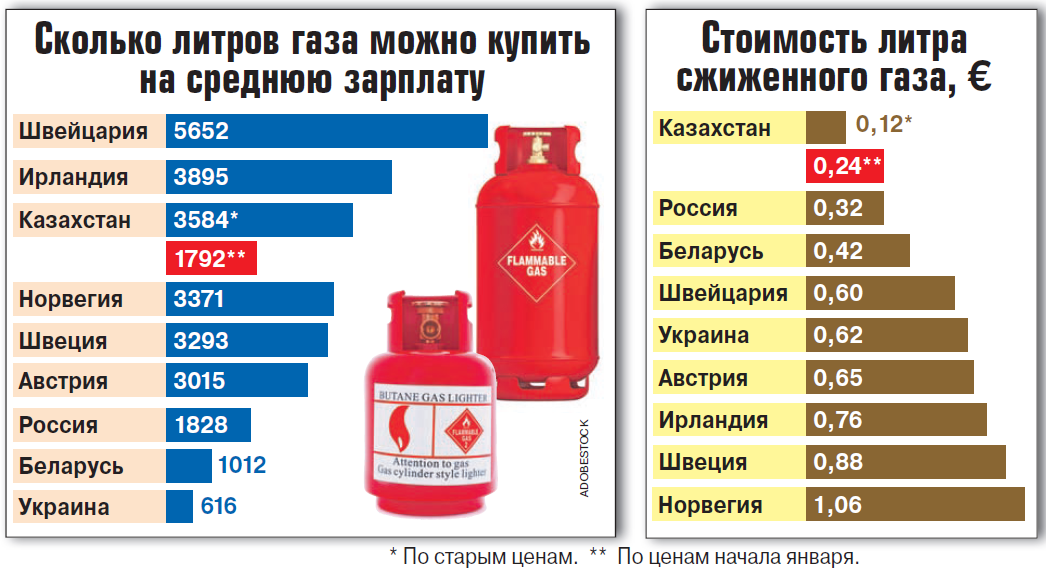