Katerina Shpitsa spoke out about harassment 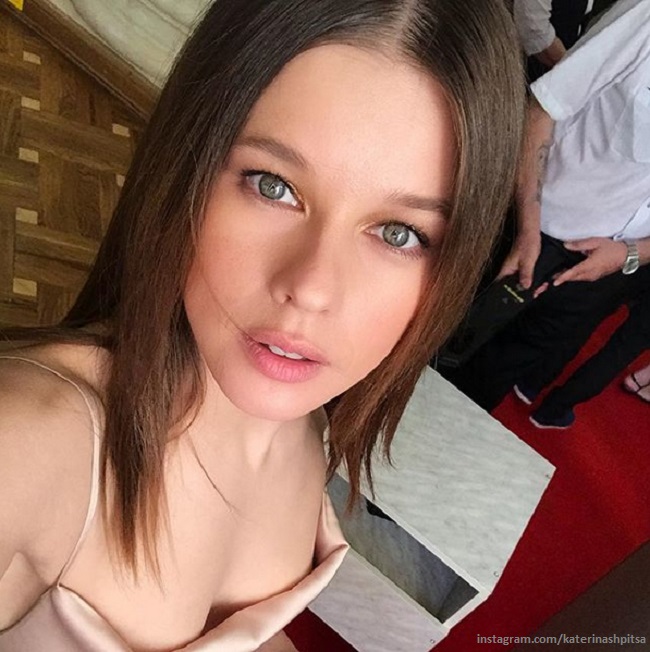 The co-founder of Miramax Films found himself at the center of a scandal in 2017. Actress Ashley Judd decided to speak frankly about how she endured harassment from Harvey. This was followed by dozens of movie star confessions. Weinstein was arrested. The film producer’s victims were supported by millions of women.

However, the famous Russian actress sided with Harvey. The performer of the role in the film “The Crew” did not see a loud sensation in sexual harassment. “Frankly, as I actually think, some women will crucify me. As far as harassment is concerned, I think there is a lot of spiritual prostitution, and maybe even direct. Of course, men throughout history have harassed and raped women, this is not new under the Moon“, – explained Spitz.

She considered that it was not by chance that the film stars were next to Weinstein. “If we take a statistical cut, then for sure there, among these women, there were those to whom he dirtyly, dishonestly molested, and there were those who benefited from these harassment. And they deliberately made this deal: “Yes, why not, I will tolerate this harassment. Maybe we will limit ourselves to some not hard types of sex – and this will be a necessary, albeit not very pleasant, acquaintance. Purely physiologically. It will be useful to me later ““, – assured Katerina.

She also saw the search for personal gain in the mutual support of Hollywood actresses. “When time passed, and these women exhausted their creative limit, no one needed them, then maybe they decided to hyip and catch a wave of bullying, to receive some kind of reward. It is very easy to conspire against one person.“, – expressed the opinion of Spitz.

The TV diva’s film career began in 2005. But during all this time, the young mother has never become a victim of harassment from directors or producers. “There has never been any harassment in my career. At some point I even thought: “Is everything okay with me?”“- smiled the star of the series” Polar “in the RT project” Antonyms “.

Angelina Jolie, Gwyneth Paltrow, Rose McGown, Salma Hayek and other actresses spoke about Harvey’s harassment. In 2017, the producer lost his position at The Weinstein Company, which he founded with his brother. In February 2020, the court found Weinstein guilty of sexual assault and rape, and in March the influential producer was sentenced to 23 years in prison.