Not so long ago, the actress Keira Knightley announced that she no longer intends to star in bed scenes. Moreover, she emphasized that she would not do this for male directors. Supposedly, they embody their fantasies, and she does not like being in this role. After that, the wave was picked up by several more actresses, including Russian ones. And recently, model Kate Moss reported the same thing. She recalled that at the beginning of their careers, many photographers undress very young models. 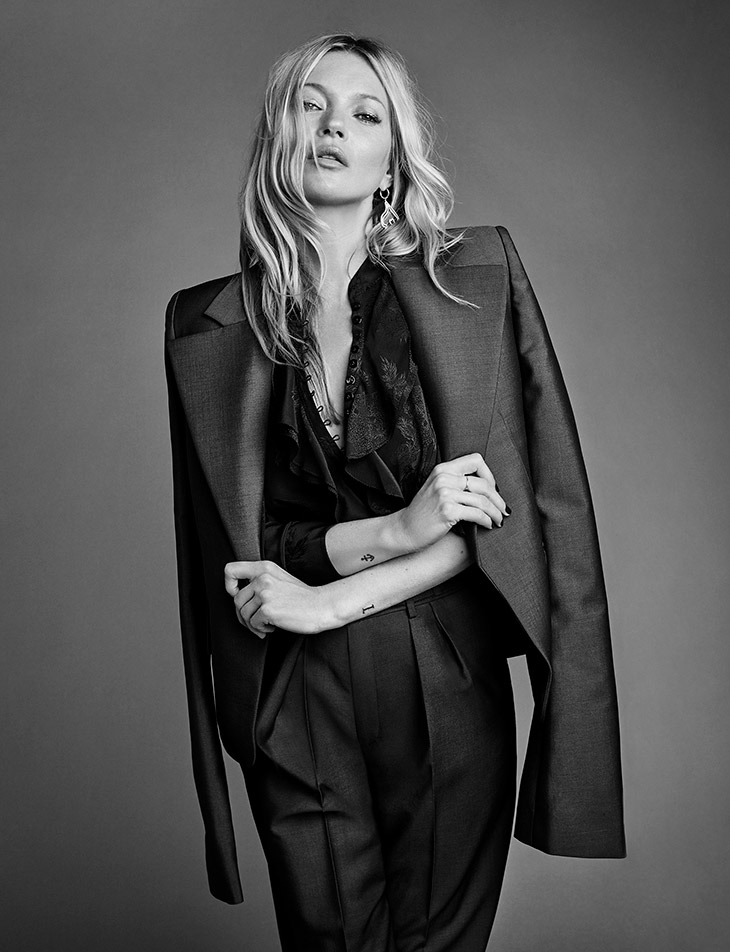 “I think everyone understands how short the age of the model is, so you have to start working very early. That was the case with me, however, there were photographers who did not accept refusals when asked to expose some parts of the body, otherwise they would simply refuse to shoot It was common then and has not gone away. Young models can be intimidated by this, “said the 47-year-old model.

As for Kate herself, then, according to her, at such moments she felt uncomfortable. 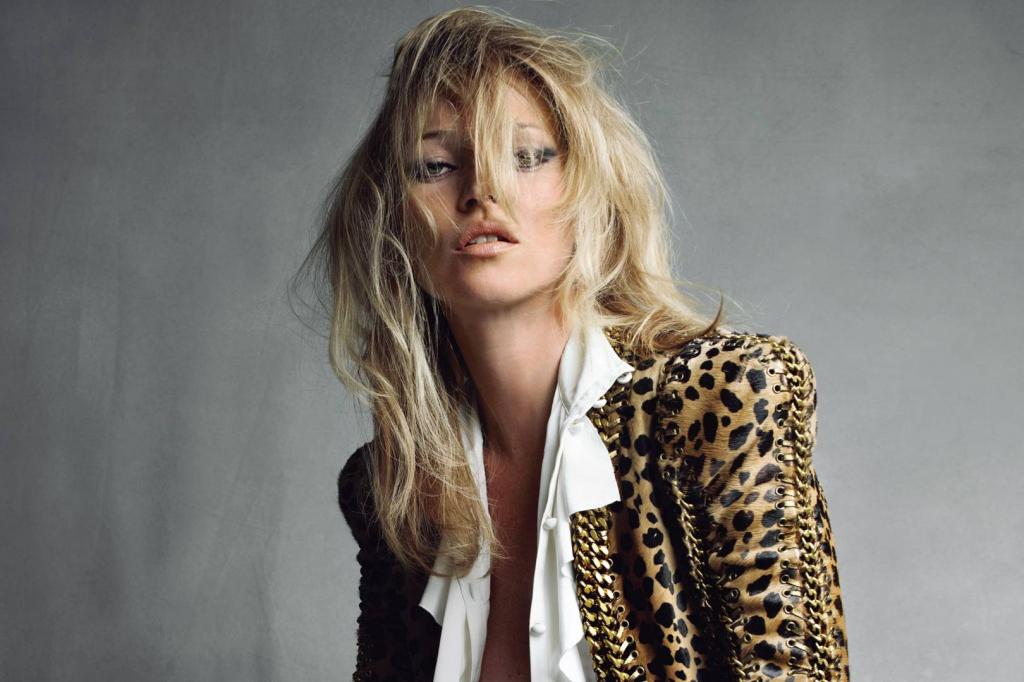