Hollywood actress Kate Hudson arrived at the Venice Festival to present Ana Lily Amirpur’s film Mona Lisa and the Blood Moon, in which she starred.

At the premiere of the picture, the celebrity became the main star, and all thanks to the bright and too frank outfit. The actress put on a red transparent dress to the floor, which did not hide her breasts at all. It was obvious that there was absolutely no underwear under the outfit. 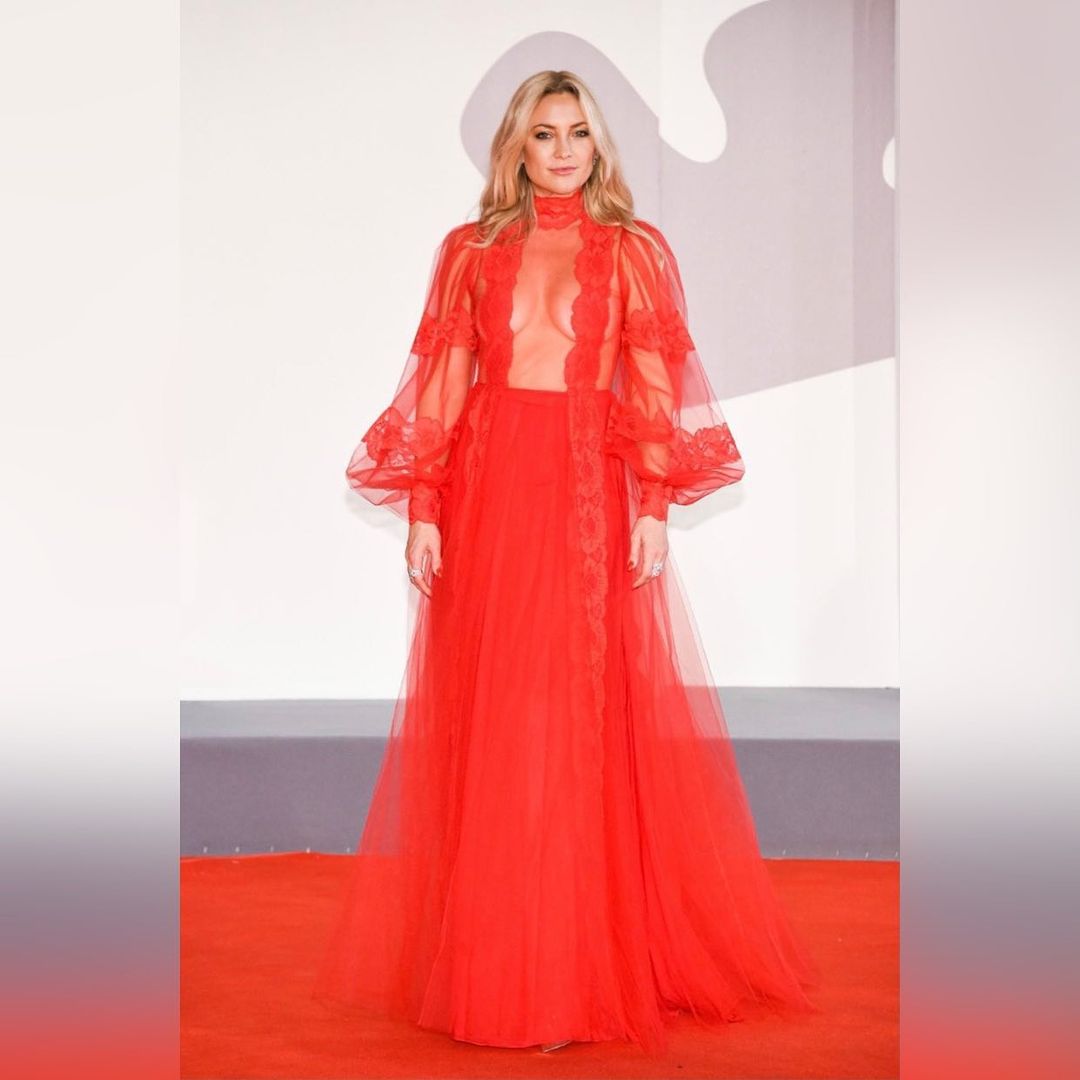 Kate did not do complicated hairstyles and just let her hair down, did the evening makeup, but not bright. The appearance and image as a whole turned out to be effective and memorable. Hudson would hardly have been able to achieve such a result if it had not been for the excessive transparency of her image. 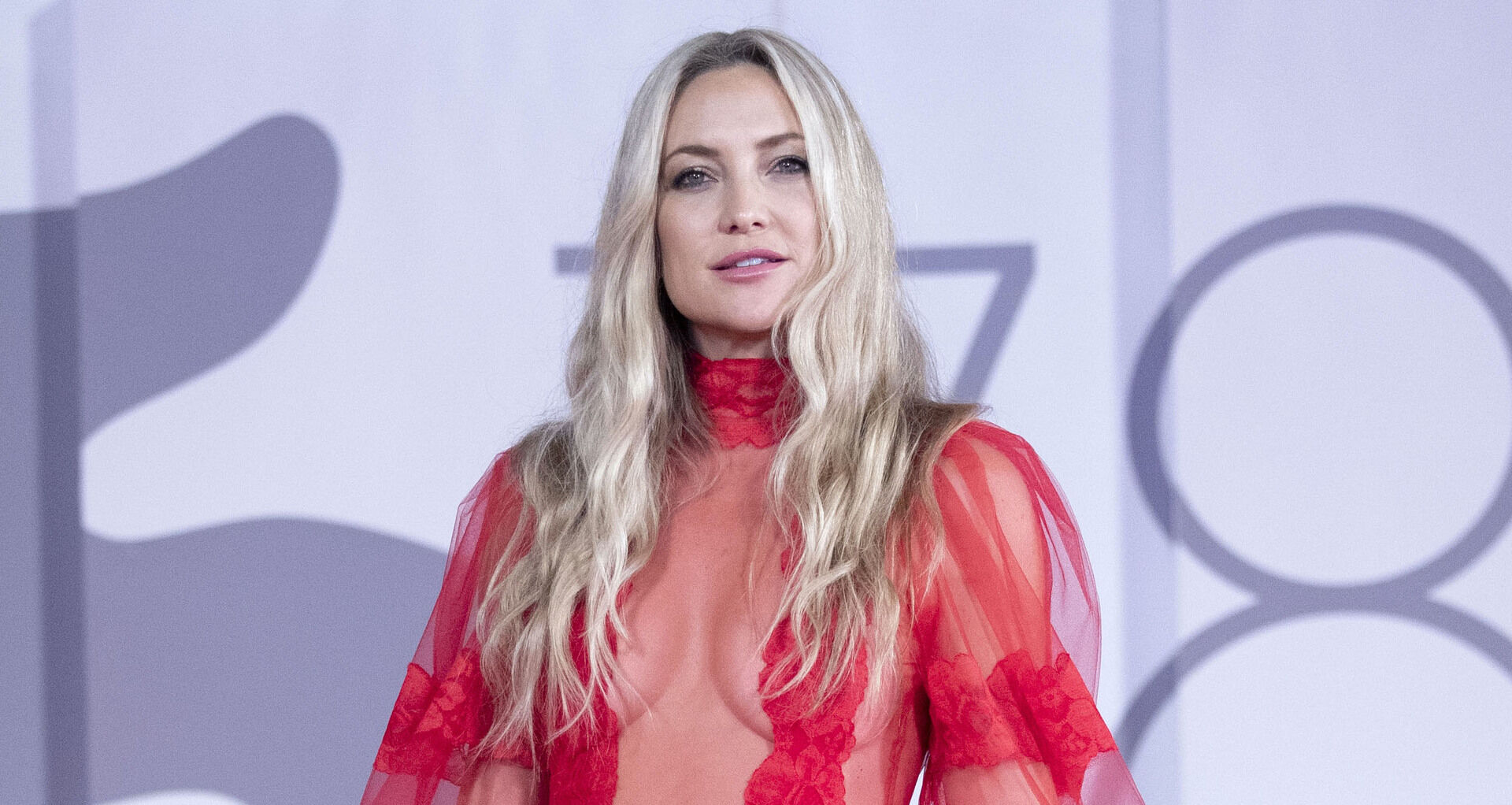