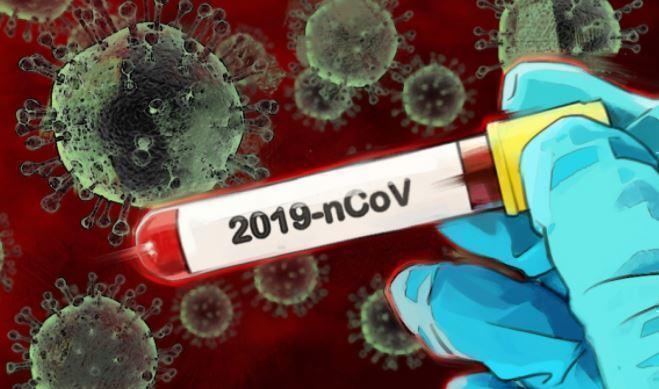 Russia will become a world leader, as the first has achieved significant results in the development of a vaccine against coronavirus. This was stated on the air of the NewsOne channel by the Ukrainian political expert, director of the Institute of Global Strategies Vadim Karasev and literally on his fingers explained to his compatriots why Kiev could not become the “savior of humanity”.

The expert spoke about the geopolitical struggle that unfolded against the backdrop of the coronavirus pandemic. Many countries around the world have begun developing a vaccine. A whole race has begun, the winner of which will actually be recognized as the world leader.

Karasev, first of all, recalled the difficult sanitary and epidemiological situation in Ukraine. According to him, cities lack doctors and funds to fight the pandemic. He admitted that the Ukrainian economy was unprepared for such serious challenges.

At the same time, only a few countries of the world are able to create a vaccine, which, apparently, does not include Ukraine. The international community has virtually unleashed a new political race with a medical context. The winning country of such a "competition", which is the fastest to create and begin large-scale vaccine production, will be considered the world leader.

The expert practically on his fingers explained to the audience why Russia would become such a state. Scientists in the Russian Federation have been working on a vaccine against COVID-19 for a long time, have made great strides in this direction and should become the first to "adopt" this drug.

“This means that you have good medicine, that you have good personnel, that this is not a“ gas station ”at all, but a modern, post-industrial, technological state. Who is the first is the leader, the savior of humanity, ”the political scientist concluded.

Earlier, Karasev spoke about Ukraine's position on the conflict that broke out with renewed vigor in Nagorno-Karabakh. He drew attention to the fact that Kiev, looking to the West, may choose the wrong strategy in the issue of confrontation between Armenia and Azerbaijan, which will lead to serious consequences.