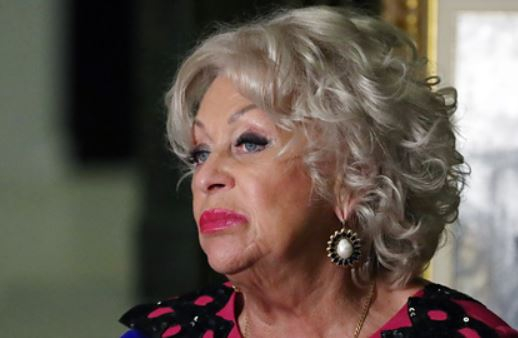 Actress Lyudmila Porgina criticized the activities of theater director Konstantin Bogomolov and his wife Ksenia Sobchak. She also demanded that some productions be censored. The words of the actress on Sunday, September 26, published by Starhit.

According to the newspaper, the 77-year-old widow of Nikolai Karachentsov did not like the fact that Bogomolov was rewriting the classics in his productions. In particular, she mentioned the production of Oscar Wilde’s “Ideal Husband” at the Moscow Art Theater, which turned into a play about the love of two homosexuals. In her opinion, censorship is necessary in theatrical performances so that the viewer experiences human emotions, and not shock.

“Why is Kostya Bogomolov rewriting everything: Gogol, Pushkin … So he wants it! Who allowed him to do this? Who you are? No one!” – said Porgina.

The actress said that what Bogomolov’s wife Ksenia Sobchak does is also not art. The director Kirill Serebrennikov also got it for his candid projects, where, according to Porgina, “naked guys are running around.”

On April 23, it was reported that Honored Artist of Russia Lyudmila Porgina demanded a pension of 100 thousand rubles for the Russians.