Kanye West revealed in his songs why Kim Kardashian divorced him

Rapper Kanye West did not come up with anything more original how to talk about the reason for the discord in relations with his wife Kim Kardashian in his songs. The man honestly admitted that he had repeatedly cheated on his wife, which is why she left him and took all the children.

There has been talk in society for a long time about Kanye’s infidelity, and he himself did not notice how insolent he was to such an extent that Kim caught him for another betrayal. The woman endured to the last, but when she saw everything with her own eyes, she could not stand it. 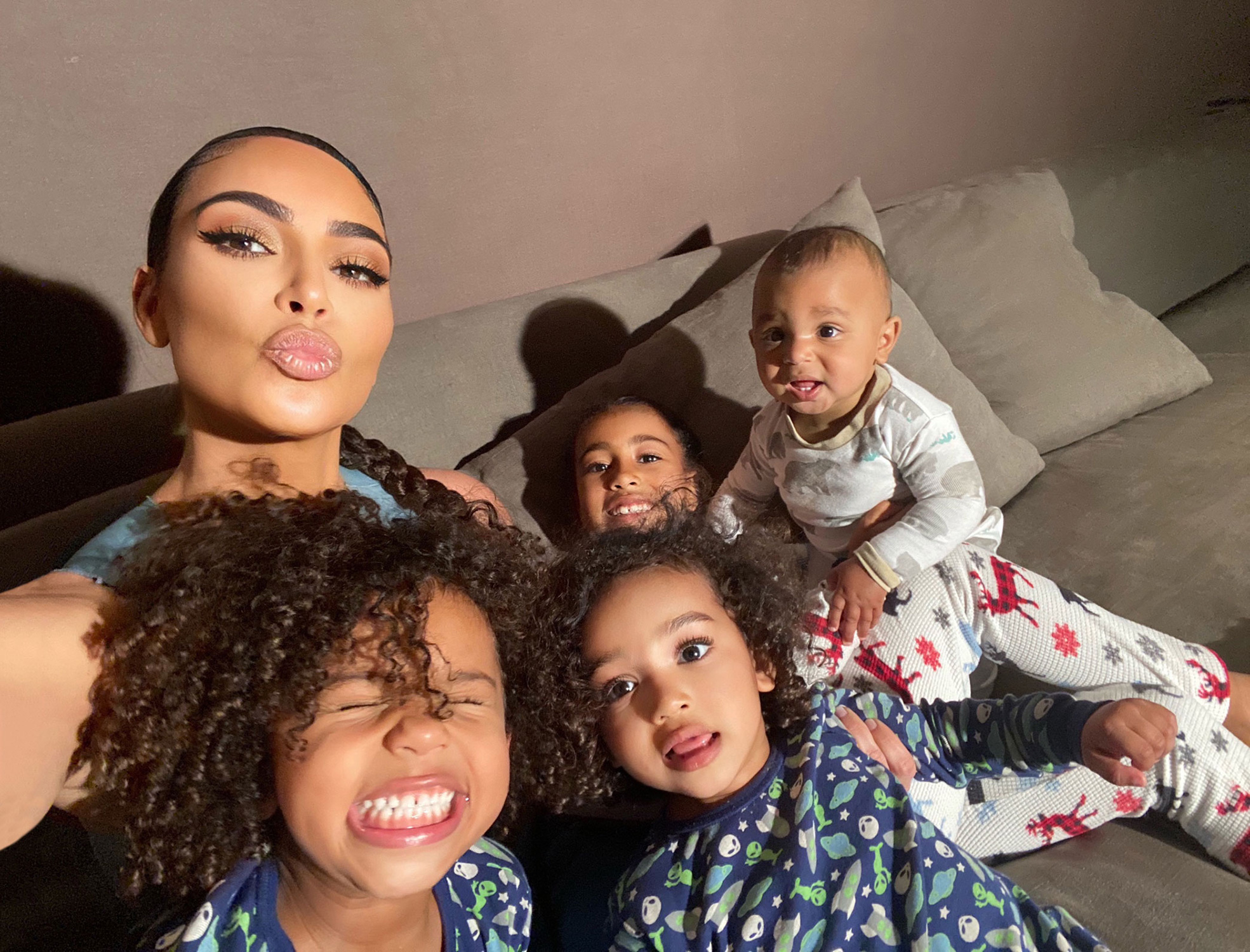 Kardashian hid the real reason for a long time, endured West’s riotous lifestyle, but everything comes to an end. She was finished off by the fact that her husband also drank alcohol, although he assured her that he had tied it up.

And although Kim is now considering returning to Kanye, she hasn’t decided exactly what to do. 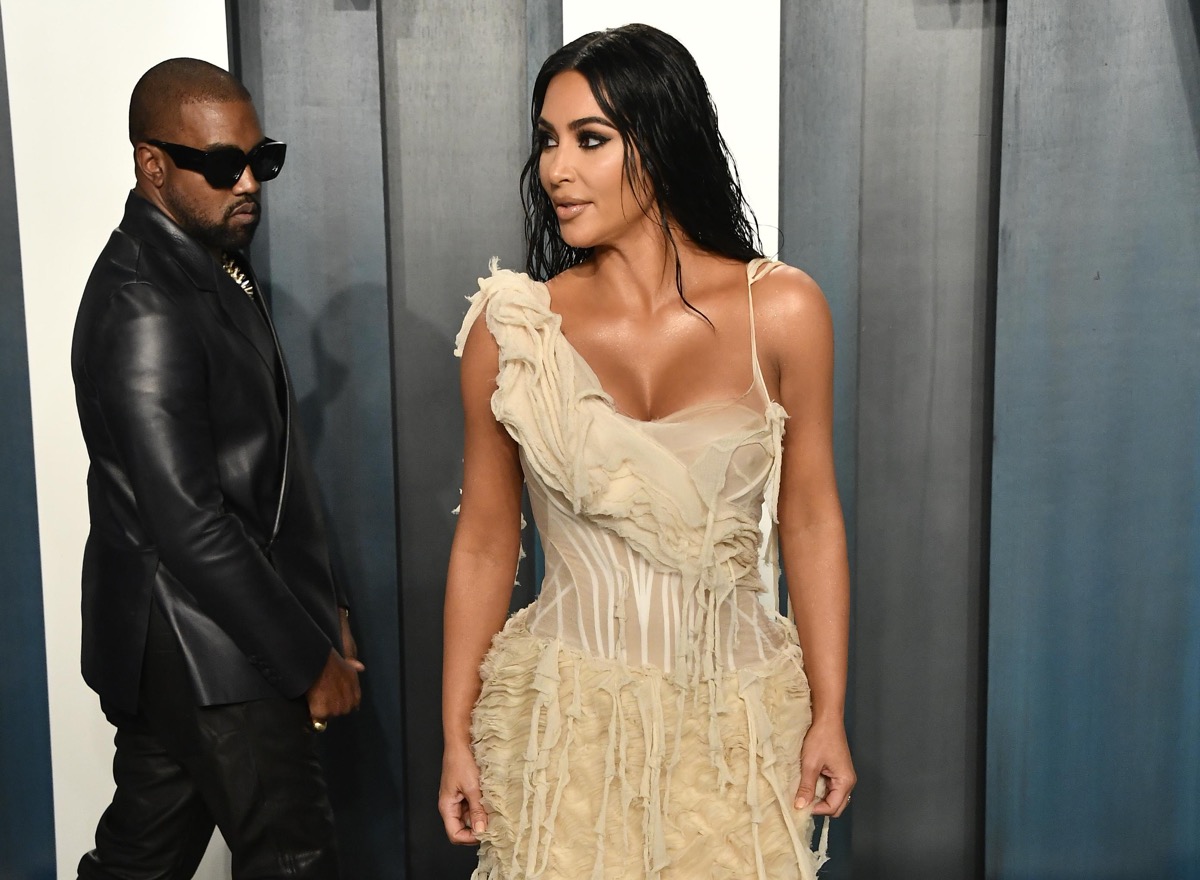