Kanye West complained about Kim Kardashian, who did not let him in on her daughter’s birthday

Kanye West continues to look for a reason to conflict with Kim Kardashian. The man said that his daughter Chicago had a birthday on January 15, but he was not present at the celebration.

And the ex-wife is to blame for everything. according to the rapper, he didn’t even know where the event was being held, and they simply didn’t let him see the heiress. 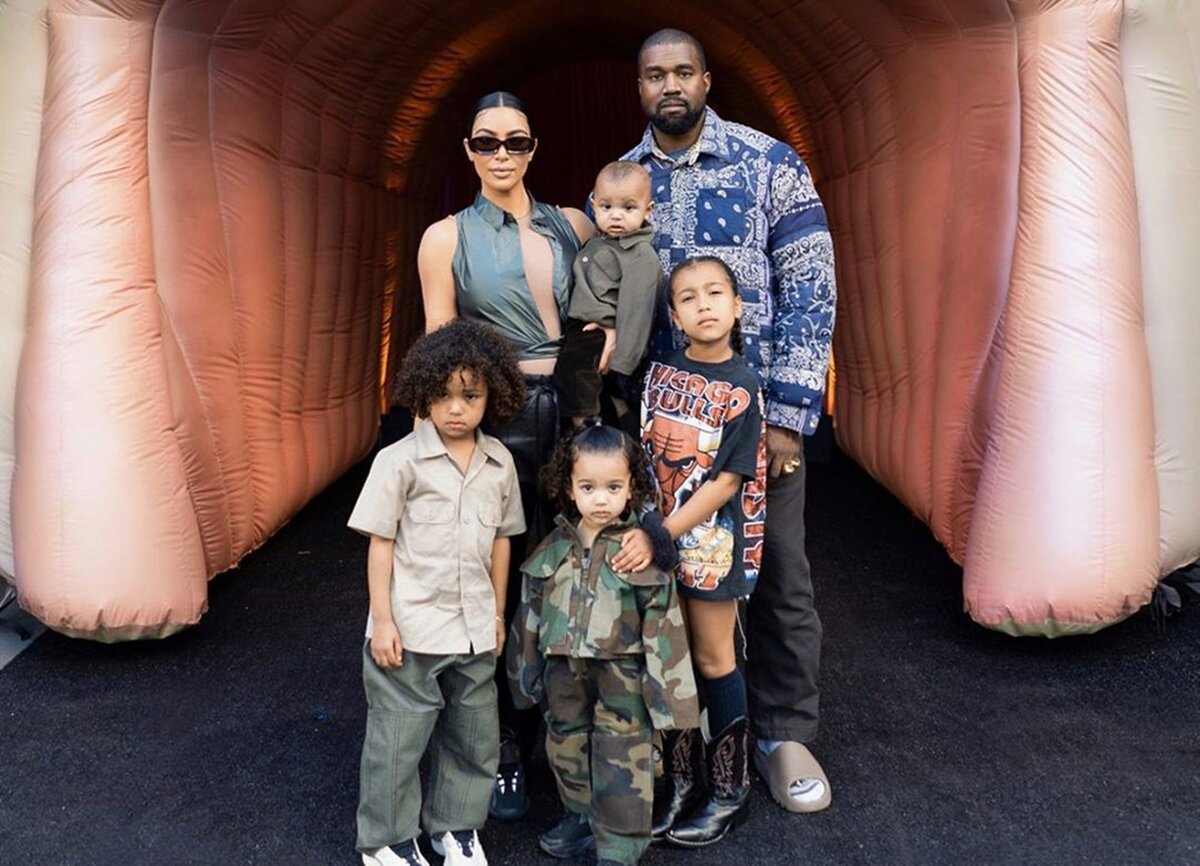 The performer published a video on the network, where he told about everything and at the same time congratulated Chicago on his birthday, noting that he had no other way.

In addition, Kanye noted that all these manipulations from “their side” spoil his health. By “them,” he probably meant not only Kim, but the entire Kardashian family.

West added the line, “I’m not pretending, I’m in control this year and trying to be a better father. I won’t let these games ruin everything.”

The celebrity added that it is the Kardashian family who specifically does everything so that the children do not see him, interfere with taking part in their lives.

Earlier it became known that Kanye fell for a fan who asked him for an autograph and beat a man right on the street in the middle of the night. Apparently, this alarmed Kim, and she realized that the ex-husband was again experiencing mental problems and was dangerous for children. 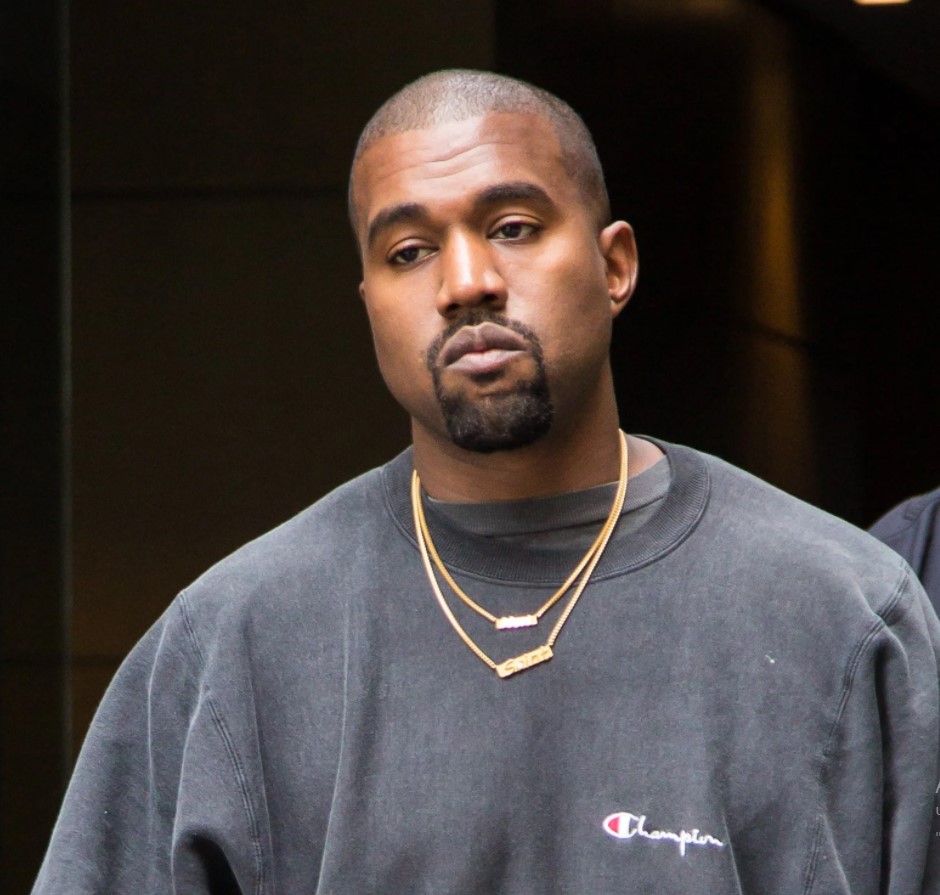