Kangaroo was able to climb rooftops

Of course, it is difficult to surprise the inhabitants of Queensland (Australia) with such animals as kangaroos – Australians meet them everywhere. 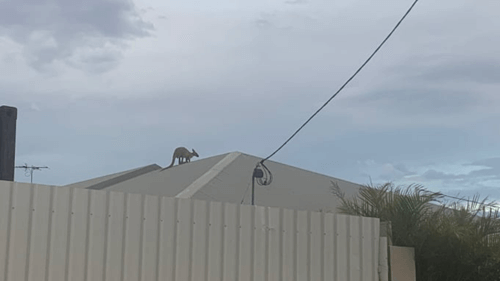 But this particular kangaroo amazed everyone, because he galloped not just anywhere, but on the roof of the house. The first to notice the animal were children playing on the street, who immediately called their parents to show them an unprecedented sight.

Adults who turned to the fire and rescue service tried for a long time to convey the idea that they were not actually joking and were not playing tricks on anyone. 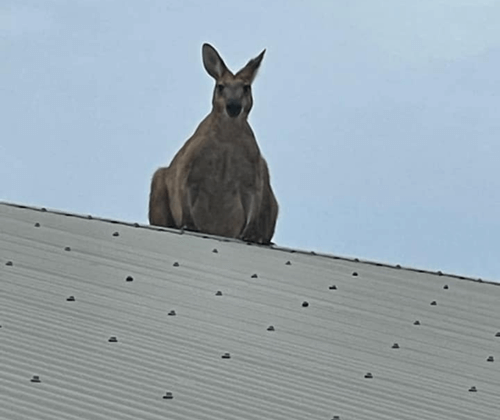 However, the feelings of the firefighters are quite understandable. They had to remove the cats from the roofs of houses, but this was the first time they heard about a mountaineer kangaroo who had climbed so high. However, the call turned out to be not at all false, although it was curious. And there was no need to save the kangaroo. As soon as the firefighters climbed onto the roof, the animal, which did not want to communicate with anyone, jumped down into the bushes and ran away. 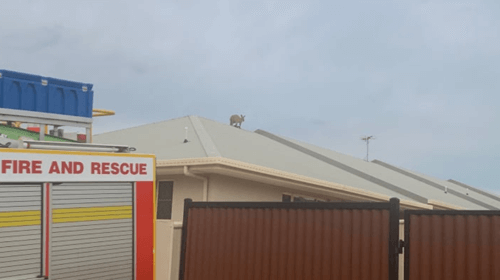 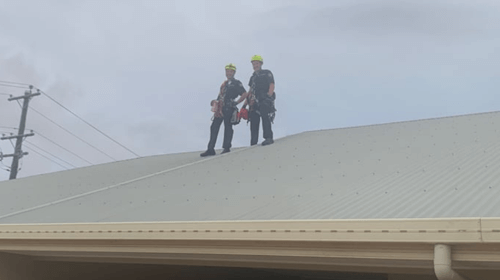 But how the kangaroo even managed to get on the roof is still a mystery. The animal itself could not tell about it, even if it turned out to get to know him better.