The day before, a film dedicated to the popular artist was released, after which fans had questions for her former lover Justin Timberlake. He was accused of misogyny and betrayal, as well as that he built his career on a loud scandal when parting with Spears, when he began to divulge the details of their relationship.

They remembered the singer and his act during a performance with a black artist Janet Jackson in 2004 at the Super Bowl. Then on stage, he unexpectedly tore off a woman’s top, exposing her naked breasts for the viewing of millions of viewers.

By most accounts, Timberlake is a racist, so he humiliated Jackson in this way. Now, on this sandal wave, the artist had to publicly apologize to both women offended by him.

“I deeply regret those moments in my life when my actions contributed to the problem, when I talked about what was not worth it, or kept silent about what was right. I understand that I was wrong in these and many other moments, as well as benefited from a system that justifies misogyny and racism. Especially want to apologize to Britney Spears and Janet Jackson because I care about these women and respect them. And I know I was wrong. The industry is built to exalt men, especially white men, to the pinnacle of success. As a person in a privileged position – I just have to talk about it, “- wrote Timberlake in a blog. 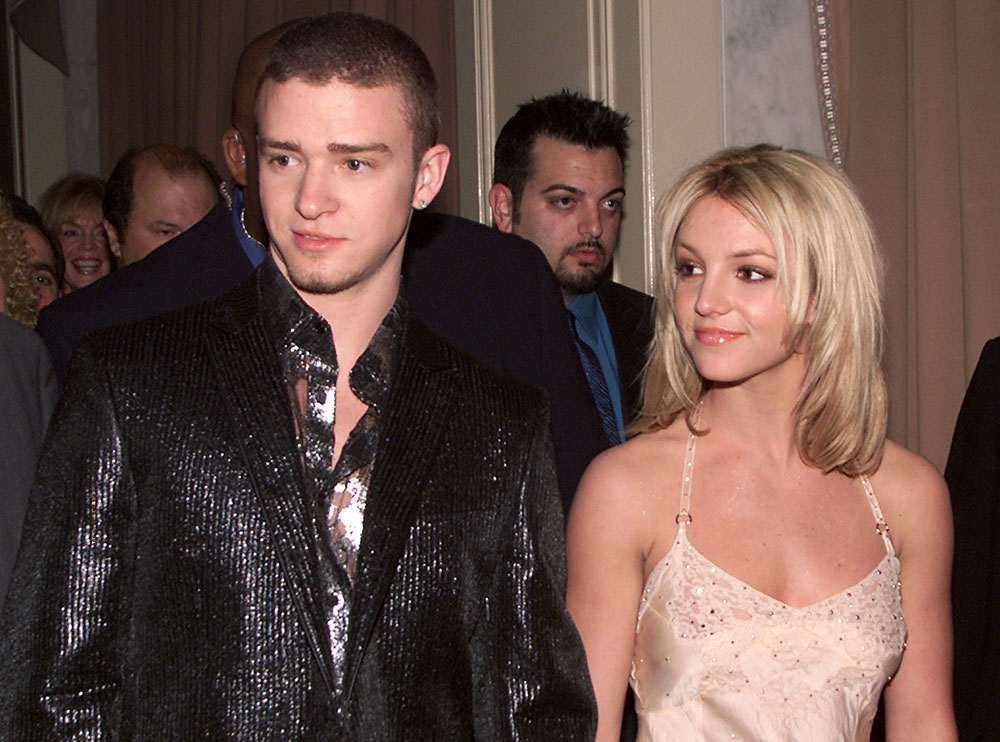 By the way, Justin has long been married to actress Jessica Biel. The couple have two children. Earlier it was rumored that his wife was jealous of him for Spears and did not like the constant excitement and public interest in their long-standing romance. A few years ago, Britney, desperately trying to restore her position on the musical Olympus, sent her former lover an offer to sing a duet. The singer received an answer from Jessica, who in a harsh manner said that Justin is doing well in his career and he does not need to draw attention to his person, recording duets with his former passion. 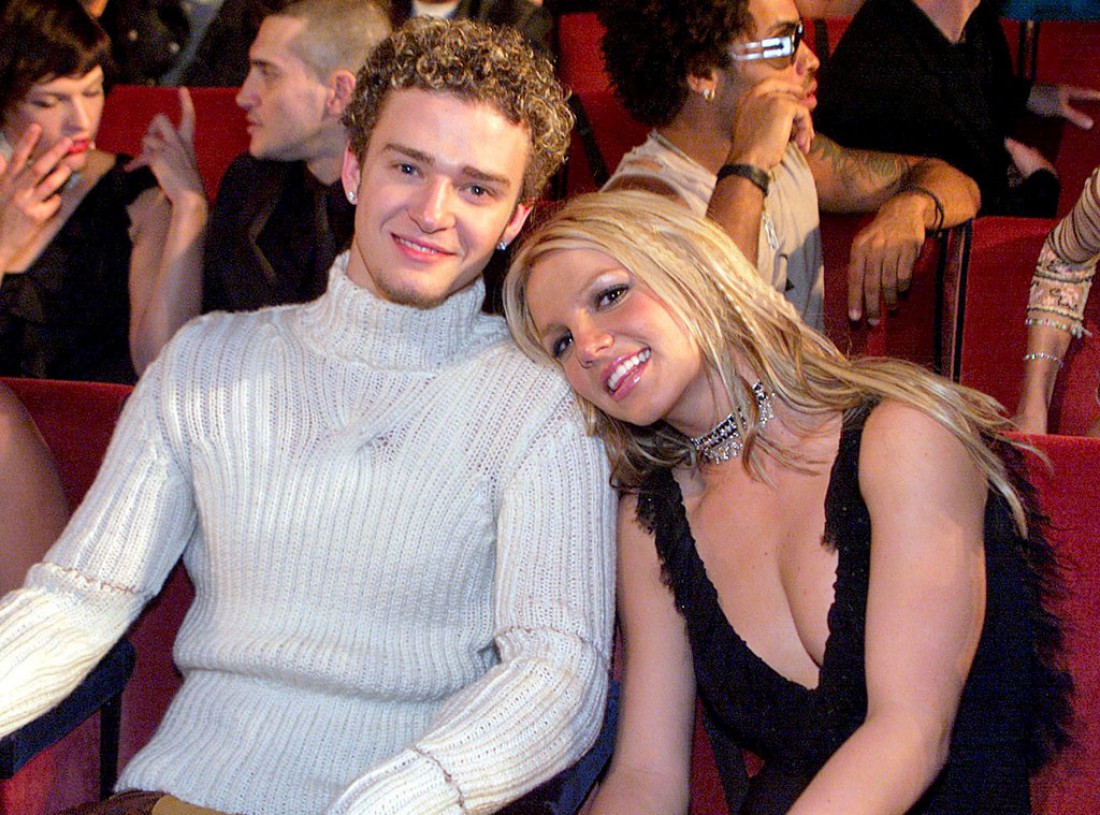