The singer worked for a long time in the same team with Zhanna in the “Brilliant” group. Despite everything that happens after Friske’s death, Julia never commented on the conflict between Dmitry Shepelev and Jeanne’s parents. Now she broke the silence and expressed her opinion on this matter. 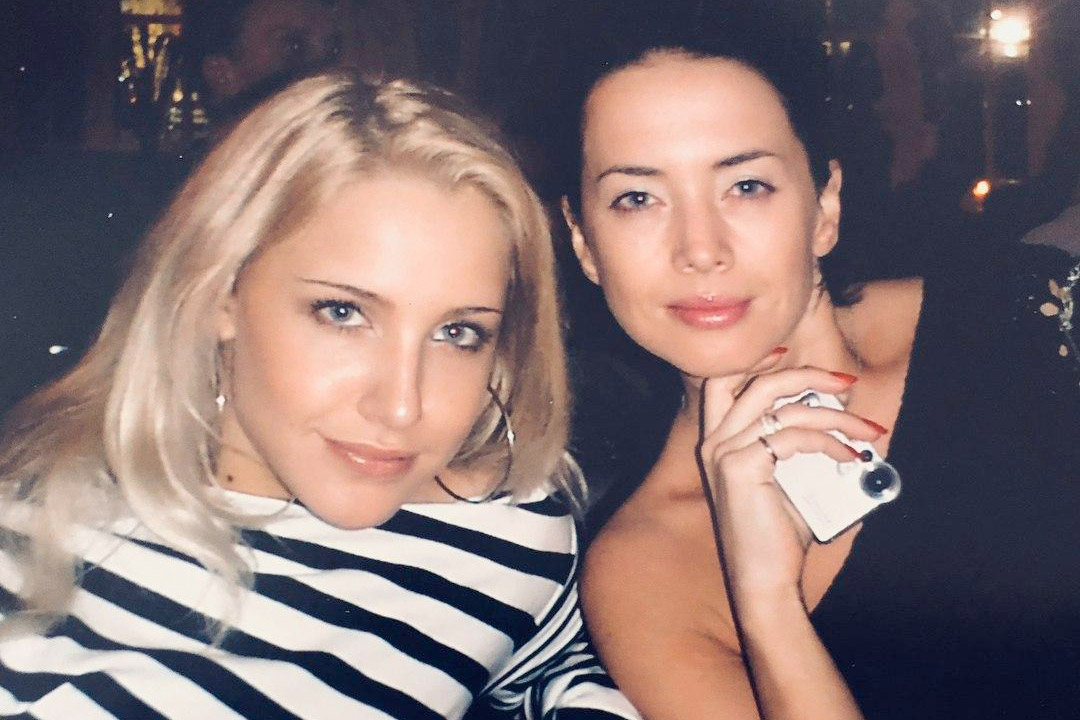 “I believe that Dima had to find moral strength in himself, despite everything, and give Plato the opportunity to meet with his grandparents,” the singer said.

Kovalchuk also added that the war between relatives for Plato’s son and property causes her only tears, and Jeanne, upon learning what happens after her death, was horrified.