Journalists are detained in Moscow for working at a rally on April 21: a correspondent has been detained "Rain", the police came to the officer "Echo of Mrskva" 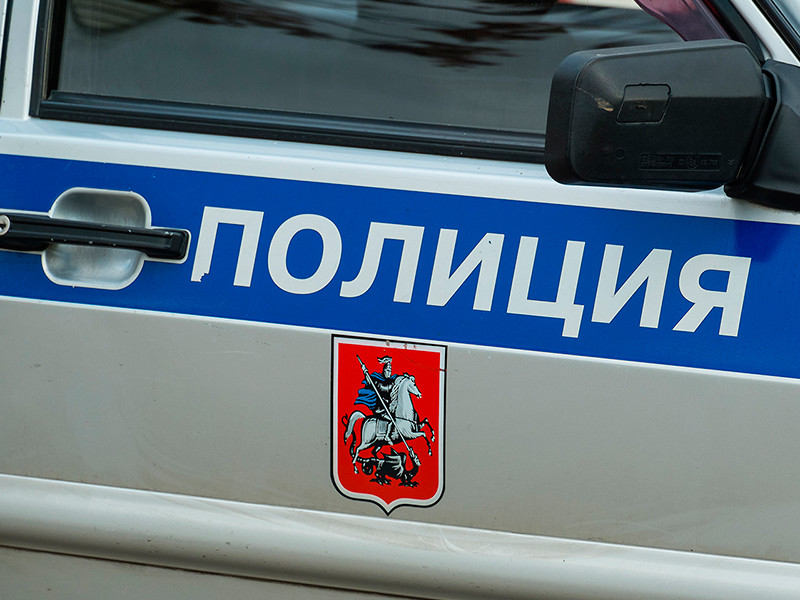 On Monday, Moscow police continued to detain participants in the rally in support of Alexei Navalny, which took place in the city center on April 21. According to a number of media reports, the police are calculating citizens using CCTV cameras, which are equipped with a face recognition system.

It is alarming that the security forces began to actively identify the journalists who worked at the rallies.

In Moscow, a correspondent for the Dozhd TV channel, Alexei Korostelev, was detained and charged with violating the rules of conduct at a rally. This was reported by his girlfriend Darina Lukutina to “MBH Media”.

“At 7:40, they began to pound on the door very aggressively. Lesha approached the door, saw that it was the police. They say that they will walk with us for an administrative offense. This is 20.2 of the Administrative Code. They were taken to the Levoberezhny police station, they said that in two hours will be returned, “she said.

According to Korostelev, the department showed him a video in which he is allegedly at a rally. At the same time, another person was recorded on the footage. On April 21, Korostelev worked at a rally in support of Alexei Navalny, he had a press card, an editorial assignment and a vest.

The police also came to the home of Oleg Ovcharenko, a correspondent for the Echo Moskvy radio station, who was covering the April 21 protests on the streets of Moscow in accordance with an editorial assignment. Law enforcement officers demanded that he appear at the police station, as well as present the editorial assignment of April 21 and a press card.

In addition, politician Leonid Gozman was detained in the capital, he was taken to the OVD in the Gagarinsky district of the capital, where a video was shown in which he was walking down the street during a protest. As the TV channel “Dozhd” notes, the politician, in turn, said that he was just walking down the street, but a protocol was drawn up against him on violation of the rules of the meeting (part 5 of article 20.2 of the Administrative Code).

Also, the police came to the home of the teacher and human rights activist Anna Borzenko. Earlier, the writer Dmitry Bykov was summoned to the police. All of them are also going to draw up protocols on participation in an unauthorized action.

On Monday, Moscow courts passed several sentences to the activists detained the day before. The leader of the unregistered Libertarian Party of Russia Mikhail Svetov received 9 days of arrest, blogger Dmitry Chernyshev was arrested for 15 days, the former manager of the regional headquarters of Alexei Navalny Anna Samkova and ex-coordinator of the Kemerovo headquarters Ksenia Pakhomova will be held in custody for 10 days, activist Yevgeny Prikhodko, who was also found on CCTV cameras – seven.

Earlier it was reported that over the past weekend alone, more than seventy supporters of Alexei Navalny were detained, fined or arrested. The total number of recently detained opposition supporters is approaching two thousand people.