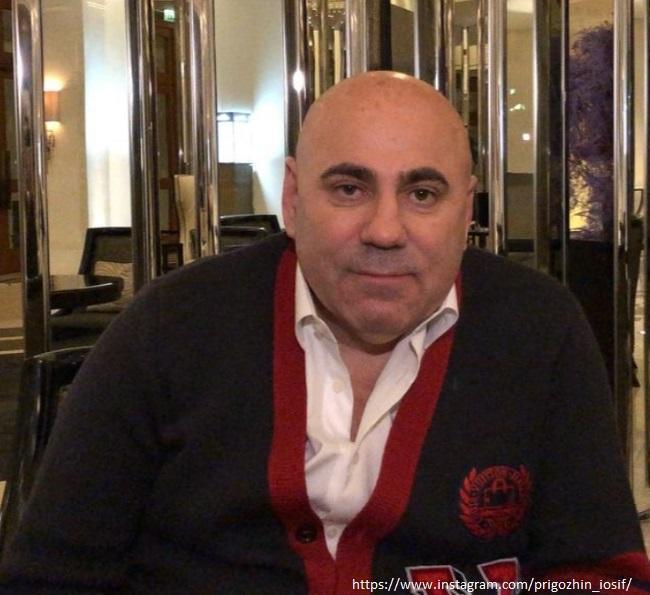 Producer Joseph Prigogine admitted that he was driven to a desperate step.

Joseph Igorevich was then in a state of such complete despair that he wanted to jump off the bridge. Today he recalls how he managed to stop himself at a critical moment. “He did not consider his presence in this world necessary for someone. Mom came up in front of my eyes. I understood that since the Almighty gave me life, I must live to the end. Something stopped me – probably an angel. Otherwise we wouldn’t be talking today. Before you want to do something, think about your family and friends. What grief you will cause these people. The worst thing for parents is to lose their children“, – said Prigozhin.

The showman does not like to recall the reasons that pushed him to that desperate step. He only notes that he was then in his first marriage, but was not at all ready for the birth of a son and family life. “Children are a big responsibility. If I could turn everything back, I would not have tried to become a father before 45 years old. I grew up late“, – said Joseph.

Prigogine believes that at that time he made every effort to provide for his family. However, he did not receive gratitude from his relatives, on the contrary, they more than once publicly criticized him. Last year it became known that the ex-wife of the producer Elena lost her apartment, which her husband once left her.

“The mother of these children is a lazy person. If you think I can count on them, no. I can only count on myself. You bite the hand of the giver, criticizing him. I know how people divide up children, take away property. I didn’t share anything with my former family. I left everything and went away“, – said Joseph in the YouTube show” Discover, David! “.