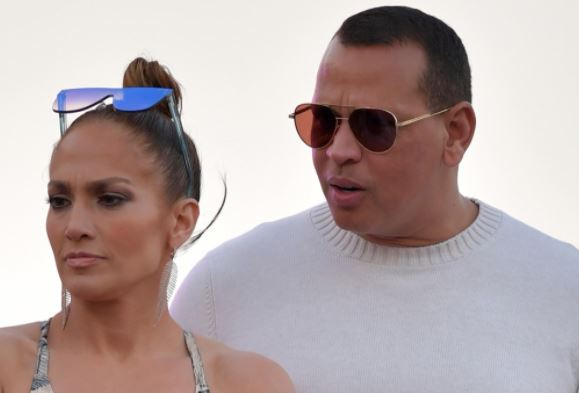 American actress and singer Jennifer Lopez is thinking about canceling the wedding with her beloved Alex Rodriguez. The wedding ceremony has already been postponed several times.

Lopez and her chosen one announced their engagement back in the spring of 2019. Initially, the wedding was supposed to be held in Italy in March 2020, but then the pandemic was in full swing, and the lovers decided not to risk it. The celebration was postponed to June, but the situation with the coronavirus did not stabilize in the summer, so the ceremony was canceled again. Lopez admitted that all this greatly disappointed her. As a result, the lovers generally doubted that they needed to get married.

“I want to say that we were both already married, and for us who have this experience, it may not be so important,” – said the 51-year-old singer during a live broadcast on the radio.

Jennifer Lopez cited the example of a couple of Kurt Russell and Goldie Hawn, who have been living together for 37 years, but the relationship has never been legalized. The singer admitted that a similar option would suit her perfectly.

The celebrity has already learned the joys of motherhood – she is raising 12-year-old twins. Lopez previously said that she is pleased with the status of the mother most of all.