Jennifer Lawrence is pregnant by a New York gallery owner

Hollywood celebrity and star of the movie “The Hunger Games” – Jennifer Lawrence admitted that she is in an interesting position. She did not want to report this officially until the last, but she could not hide anything from curious journalists.

The photographers caught the actress on the street and immediately realized that she was pregnant. It turned out that this is true and Jennifer is preparing for motherhood. Everyone immediately remembered that a couple of years ago a celebrity got married. 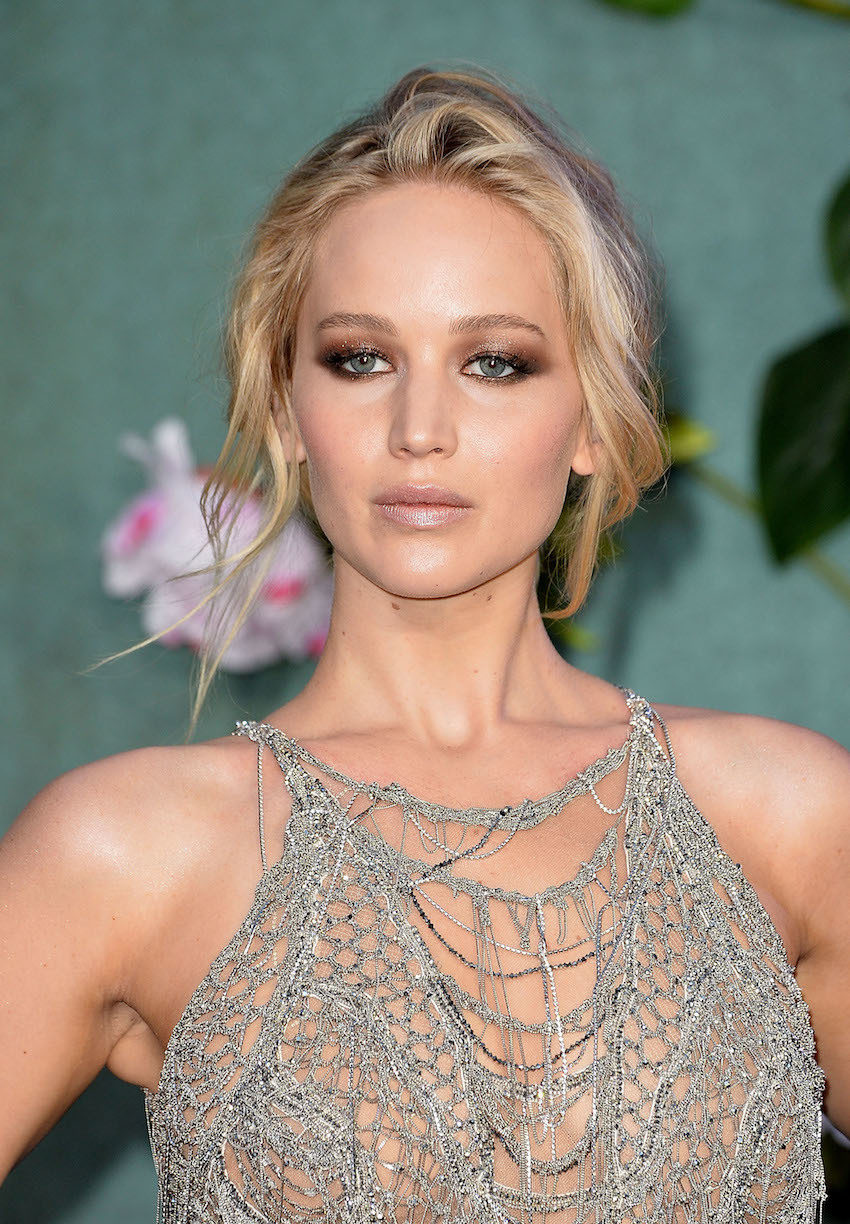 Lawrence’s chosen one is named Cook Maruni. The man is 37 years old and is the director of an art gallery in New York. He is a non-public person and tries to stay away from the press. His Instagram is closed and he does not let everyone there, although he has 2,000 subscribers there. 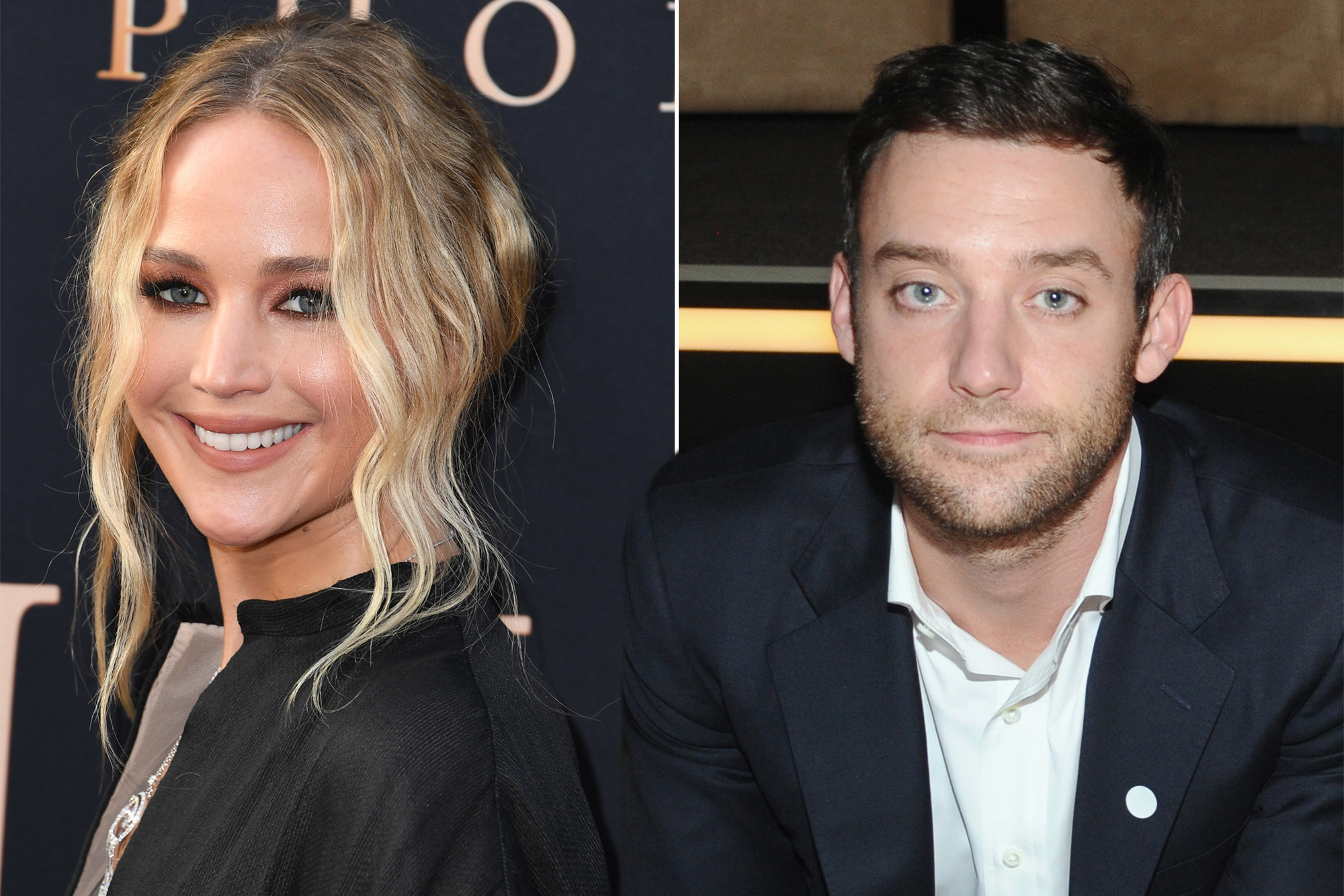