Jared Leto has a twin brother

Jared Leto is considered one of the sexiest men on the planet. The attention of many women is riveted to him, maybe that’s why he decided to “clone” himself. 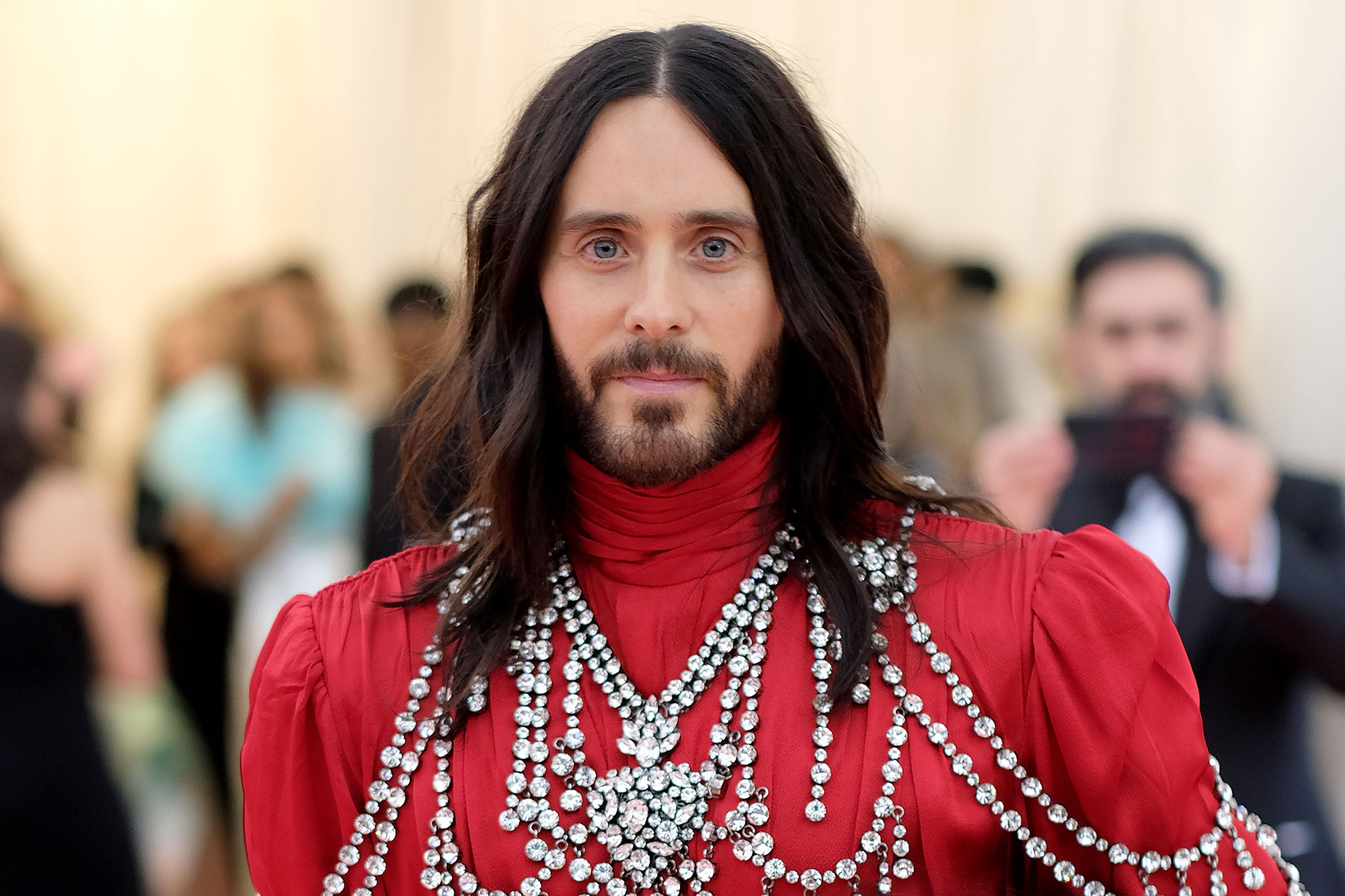 True, temporarily. At the annual Met Gala, he appeared with his twin brother. This role was played by Alessandro Michele, the creative producer of the Gucci brand. 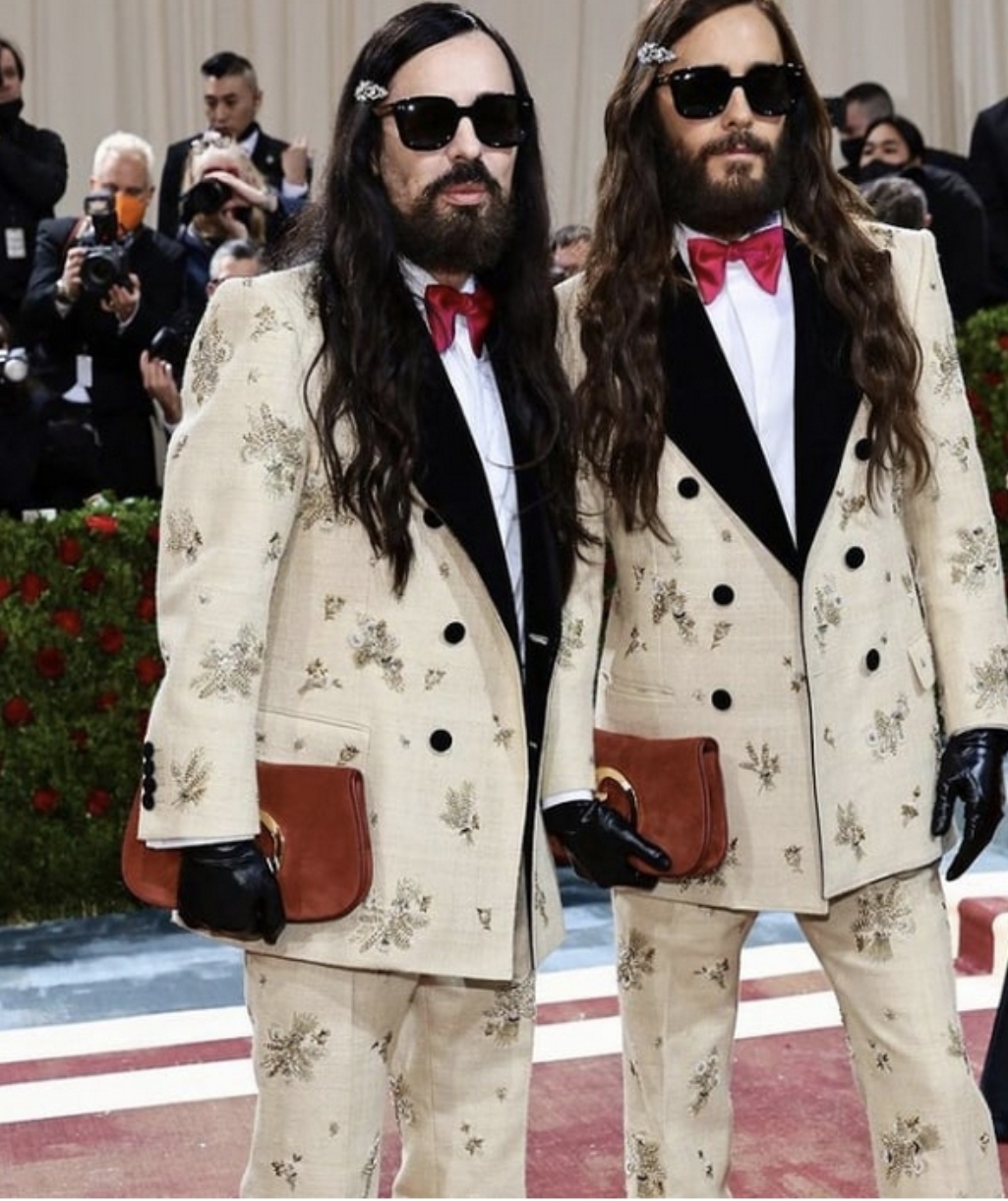 It is worth noting that Jared often comes up with unusual images for his public appearance. For example, in 2019, he appeared before photographers, holding his own affectionate head in his hands. 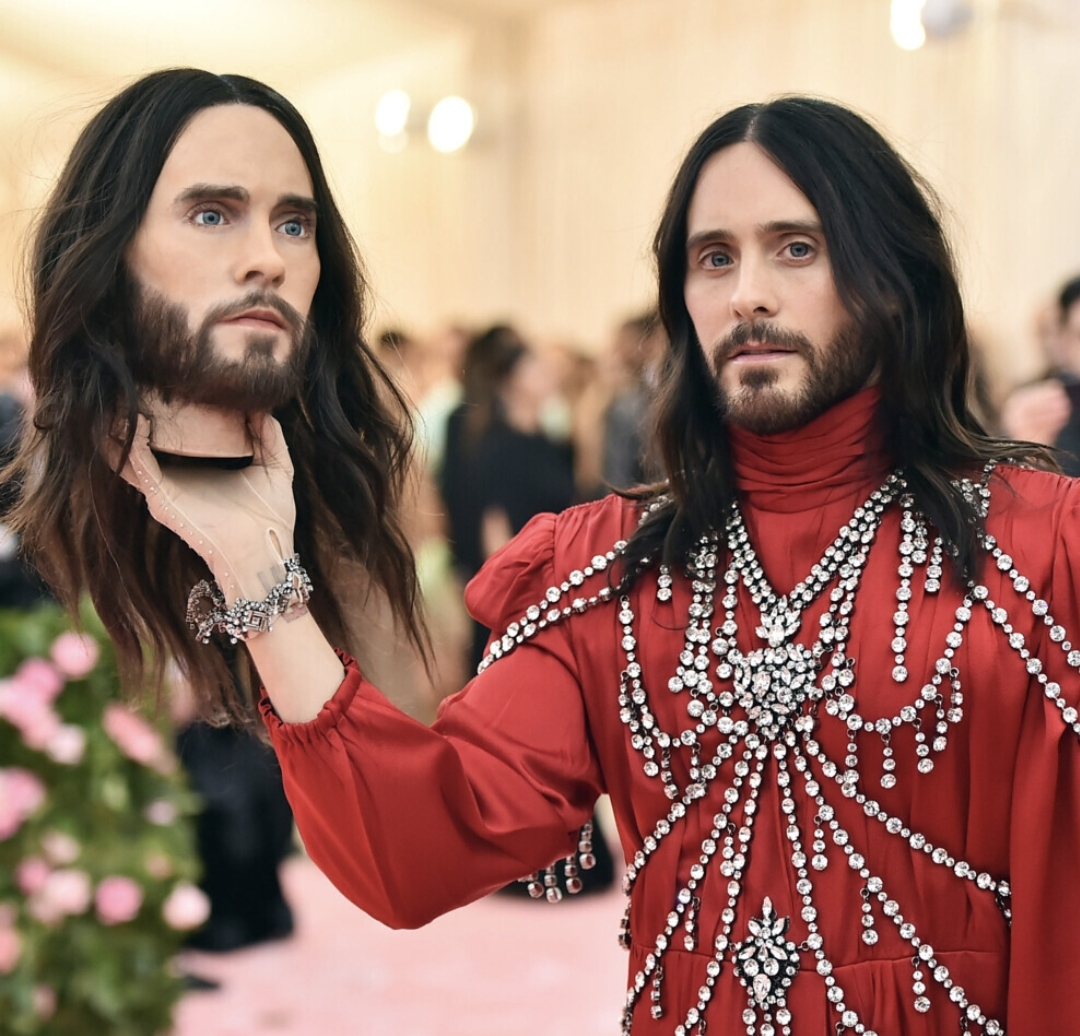