Ivan Urgant, married to Natalia Kiknadze, besides his own daughters, brings up the children of his wife from his first marriage. He has developed a rather warm relationship with his stepdaughter, and he treats her like his own child. Erica lives and studies in the United States, and because of the situation in the world, she has not seen her parents for a long time. Finally, Ivan and his wife managed to get to New York. The presenter captured the moment of the meeting in the picture and posted it on the social network. 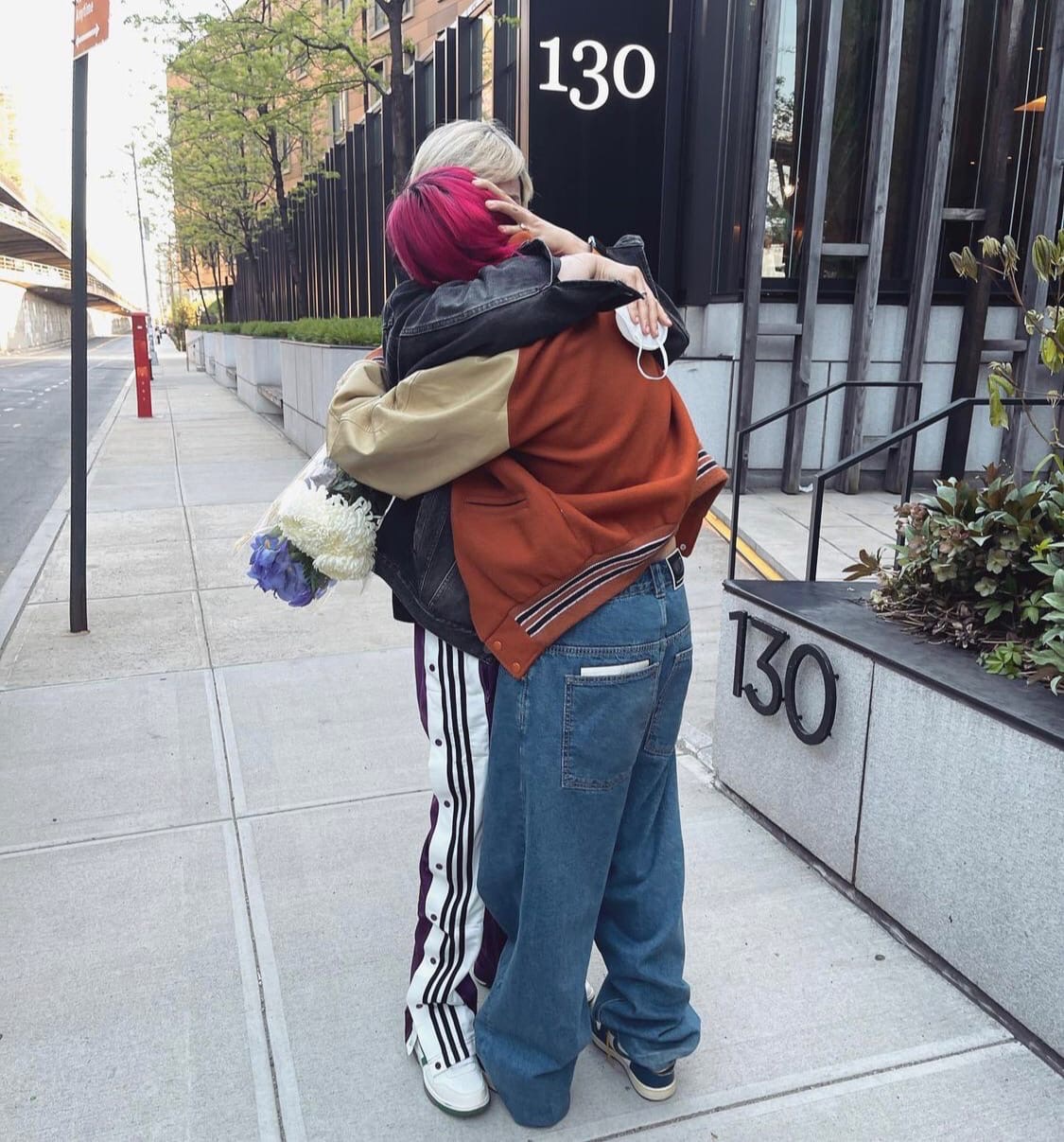 “Only one year, three months and six days,” Urgant signed the photo.

By the way, in the United States, Erica met a black guy named Musa for about a year and a half, and recently she provoked rumors about breaking up with him … 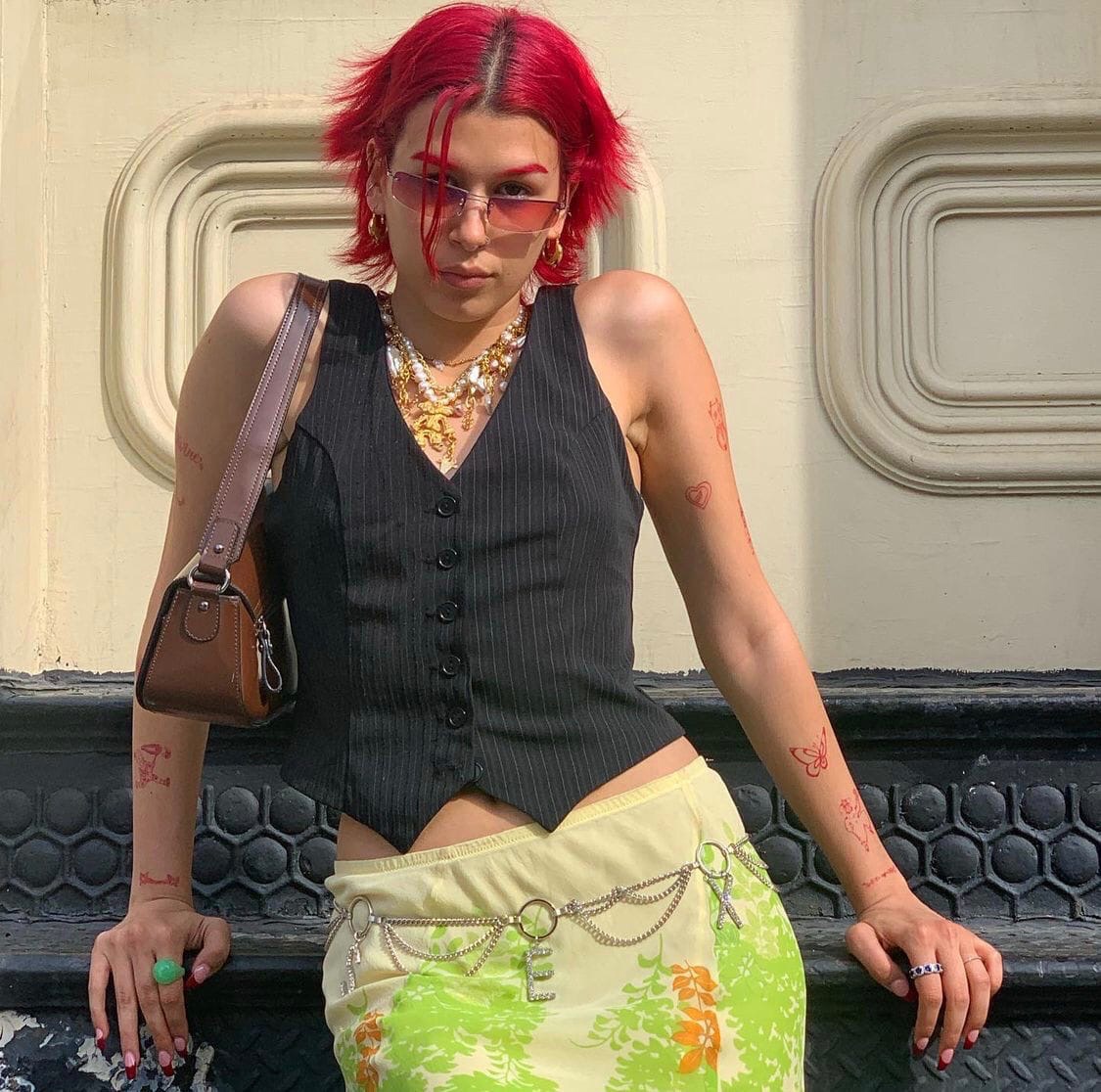