Last week, the court sentenced Mikhail Efremov. The actor received 8 years in a general regime colony. Ivan Okhlobystin tried his best to help his friend avoid punishment. He even wrote a letter to the president asking him to pardon the artist. Vladimir Soloviev, however, said that his entourage was to blame for what happened to Efremov, since no one had saved him from the "decay of personality." Okhlobystin agreed with these words. 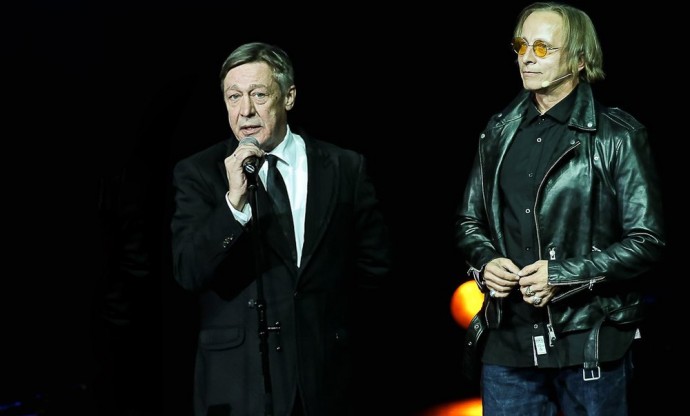 "I am also guilty of the tragedy that happened to Efremov, so it hurts. For the whole party, Misha sat down, he pays for everyone," he said.

Despite what happened to the actor, not only friends, but also fans do not forget him ... 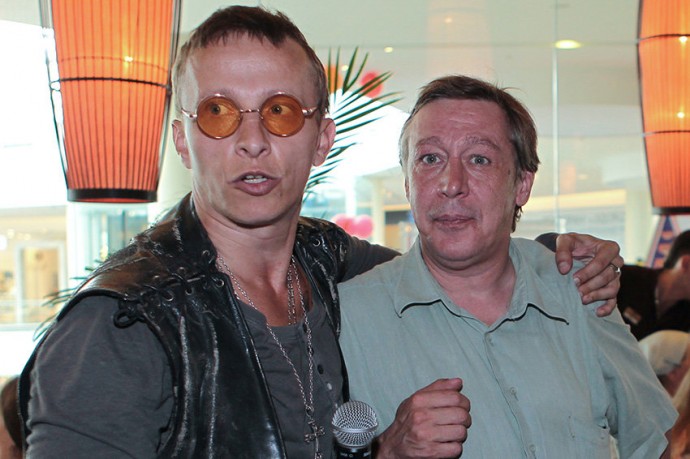