"It’s very hard for her": the attending physician MakSim revealed the eerie details of the disease 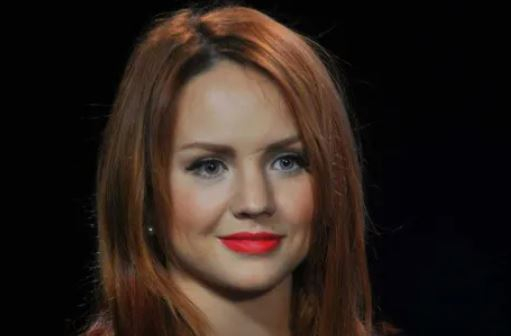 Anesthesiologist-resuscitator Denis Pavlov knows what exactly the singer Maxim had to endure.

The whole country was worried about the health of Marina Abrosimova, who had been fighting a severe form of pneumonia for almost two months. Various doctors, volunteers, psychics spoke about the artist’s illness, but the same doctor from the 52nd capital hospital, in which singer Maxim was treated, spoke for the first time.

A report about Dr. Pavlov appeared in the program “Living Healthy” on Channel One. The popular performer ended up in a medical facility in a terrible state. The stellar patient could not breathe on her own, so she was connected to a complex ECMO apparatus. Abrosimova spent 30 days under it. At the same time, Pavlov, together with the team, did everything so that the device did not damage the singer’s vocal cords: it was very important for a patient like Maxim to keep her voice.

Denis Pavlov well remembers the moment when the artist finally came to her senses, because it was a real victory. The woman was then asked if she knew where she was. The doctors received an unexpected answer – in Dubai.

From that very moment, the gradual rehabilitation of the famous patient began. Pavlov still monitors the health of the star, although she has already been discharged from the hospital.

“It is very difficult for her now,” the doctor said.

The resuscitator believes that Maxim is still very weak. It is still difficult for a singer who has survived a serious illness to speak on the phone, and there can be no talk of returning to the big stage at all.