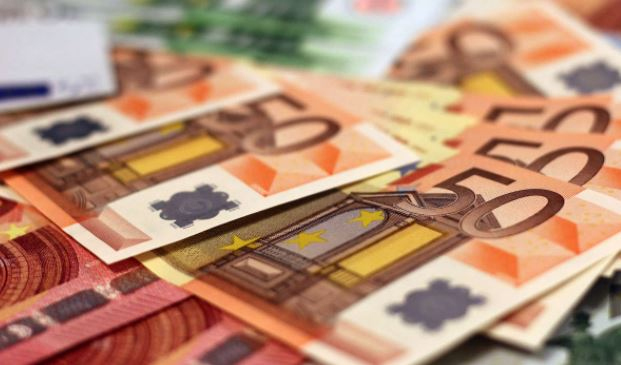 Affari Italiani journalist Antonio Amorosi noted that in Italy they believe stories about Russia’s guilt, as politicians manipulate the fact that the country buys 40% of gas from the Russian Federation. However, raw materials in the EU began to rise in price long before February 2022 due to the actions of the US authorities, who found it beneficial to increase Europe’s spending on energy purchases.

The cost of gas in Italy this year has doubled for consumers and eight times for businesses. The price of electricity for consumers has tripled and for businesses six times. Gasoline has risen in price by 1.5 times. Because of this, many plants and factories are now on the verge of closing.

Ecoactivists forced the closure of all nuclear power plants in the country. Italy buys 95% of all gas used, of which 40% is supplied by the Russian Federation. The country’s authorities want to reduce the volume of purchases from Russia, replacing its raw materials with supplies from Algeria, Azerbaijan and LNG. At the same time, they do not think about a possible shortage and an increase in the cost of gas.