“It was difficult, but incredibly interesting”: Valeria Chekalina spoke about filming in the television series

Valeria Chekalina can now rightfully be called not only a famous influencer, but also an actress. The girl made her debut in the film “Green Mayor” about young and desperate friends who save the city from an environmental disaster.

The series consists of eight short episodes with a captivating plot, full of humor, adventure and a little love. Valeria played the friend of the main character, and her husband Artem Chekalin was also involved in the filming with her. The series is released on the Kinopoisk HD portal. 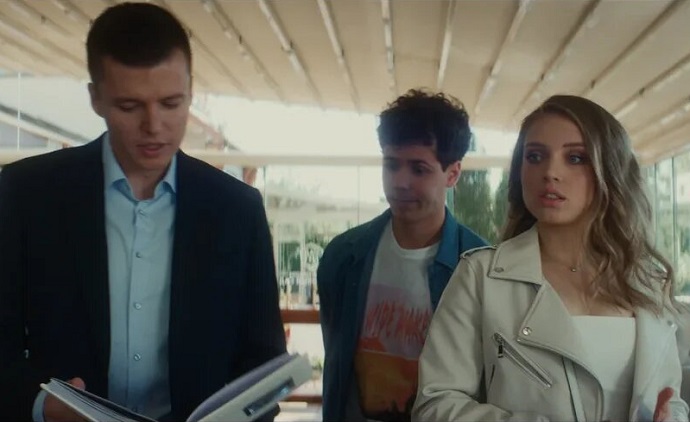 – I am a very emotional person and it helped me cope with the role. I am happy that there were such wonderful actors, director, cameraman next to me, who supported me, prompted and guided me. It was difficult, but incredibly interesting. I hope to continue my acting education in order to conquer heights in the acting field, ” Valeria @ler_chek shared her emotions with reporters. 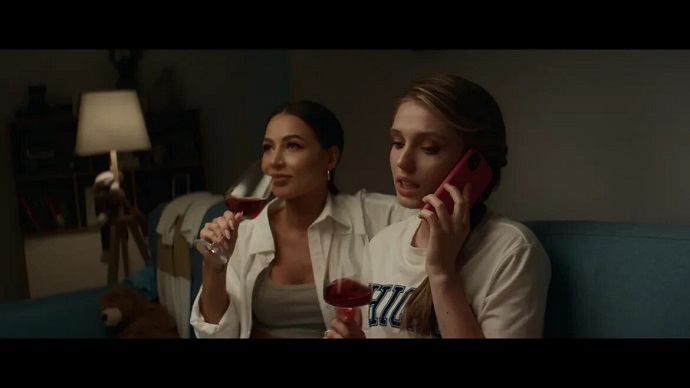