“It looks like, but Nastya does not go”: Anastasia Ivleeva tried on the image of Zhanna Friske

The famous blogger loves to experiment with her appearance. Especially often Ivleeva changes hair color and hairstyles, putting on wigs. Recently, the wife of the rapper Aljay (Aleksey Uzenyuk) published footage on Instagram where she appeared in the image of the heroine of the late Zhanna Friske in the film “Night Watch” – the witch Alice. 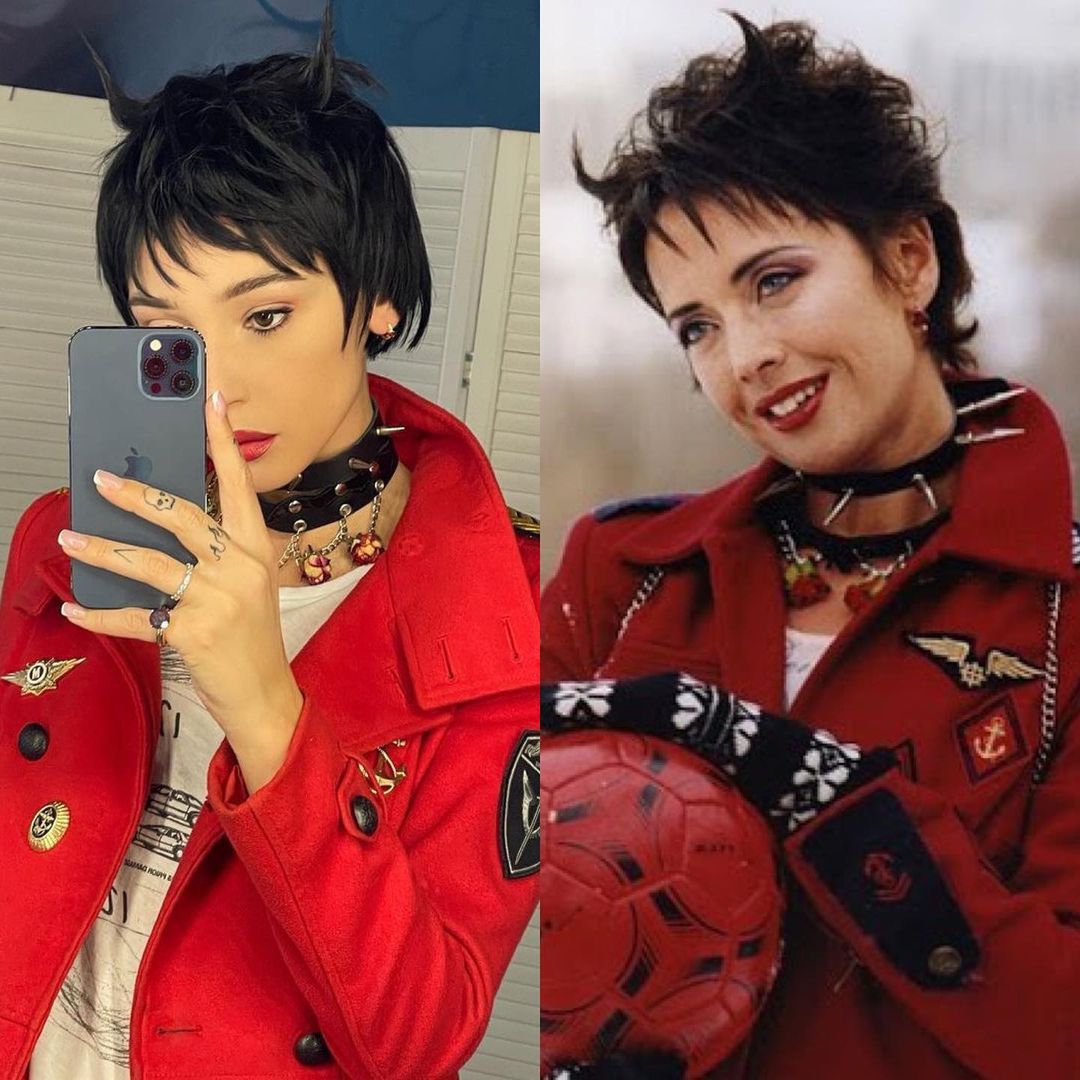 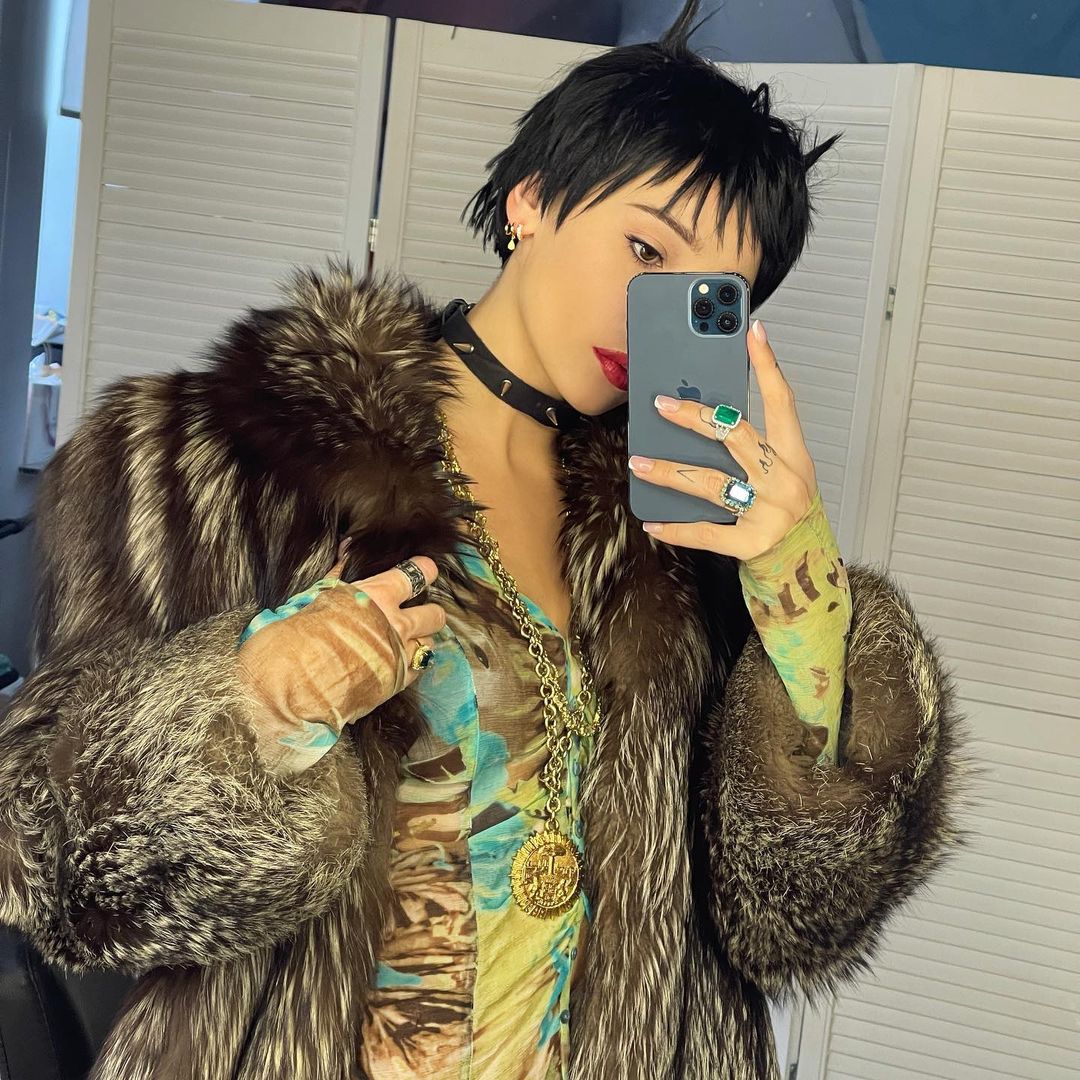