“It is not true”. The Russian Foreign Ministry denied Zelensky’s statement about the readiness of the Normandy Four for a new meeting

The statement of the President of Ukraine Volodymyr Zelensky on the readiness of the countries of the Normandy Four (Russia, Germany, Ukraine, France) for a new meeting does not correspond to reality. This was announced by the Deputy Foreign Minister of the Russian Federation Andrei Rudenko.

- I will say that this is not true. And at the talks of advisers and political advisers in Berlin last Friday, Dmitry Nikolayevich Kozak clearly said that there are no grounds for holding a new summit yet, - quotes him as RIA Novosti. 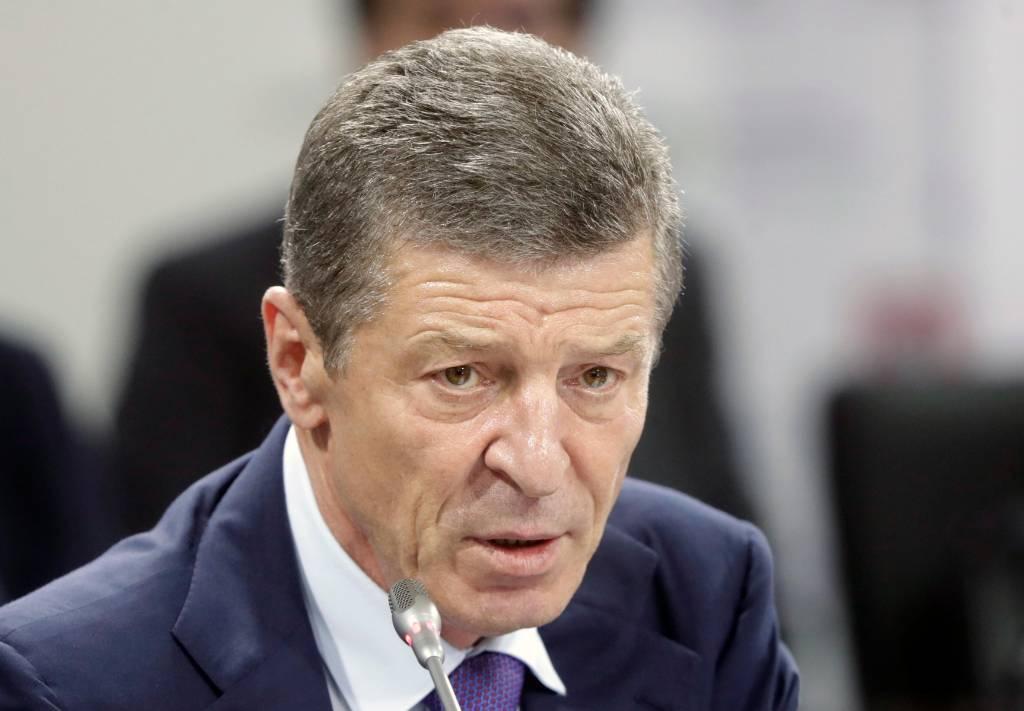 "I can't brag." Kozak spoke about the results of negotiations of political advisers on Donbass

It was not possible to come to an agreement on all issues, and as a result, "there are no breakthroughs."

We will remind, earlier Zelensky said that such a meeting could take place after the next negotiations of the advisers. However, this is not the first time the Ukrainian leader has spoken about preliminary readiness for the summit.