“It is difficult to apply the word” ex “to our relationship: Nargiz spoke about her feelings for her husband

Recently, the singer Nargiz presented a new song called "Love", which she dedicated to her ex-spouse.

According to the star, who commented on the release to the Komsomolskaya Pravda edition, it was not she who wrote the poems for the track, but after reading she immediately understood who they would be addressed to.

“It is difficult to apply the word“ former ”to our relationship. My ex-spouse remains a part of the body for me. We did not communicate for about a year and a half after the divorce due to many grievances and problems. In the end, everything was settled, which is why now we see each other periodically, although very rarely. He lives overseas, and I work in Russia. We had the same love that is described in novels and movies, ”said Nargiz.

The singer noted that her love for her ex-husband was the first and the strongest. Because of this, they became so close that even divorce could not separate them and make them completely strangers. According to Nargiz, their feelings with her husband were completely mutual, but certain life circumstances did not allow them to stay together.

“It was very significant that the date of the premiere of the song coincided with the day of the tragic events in New York in 2001. Then I was waiting for my spouse to take the children to the hospital. He was driving through Manhattan, and after the news of the explosion, my heart froze. It was lucky that he got stuck in a traffic jam and just did not have time to get to the scene, ”the singer said. 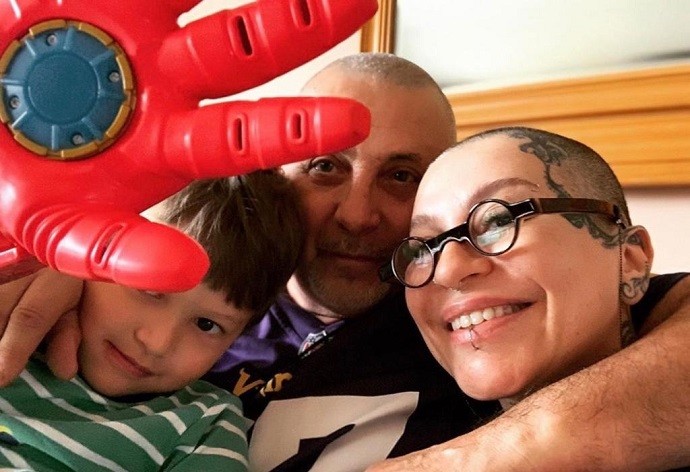