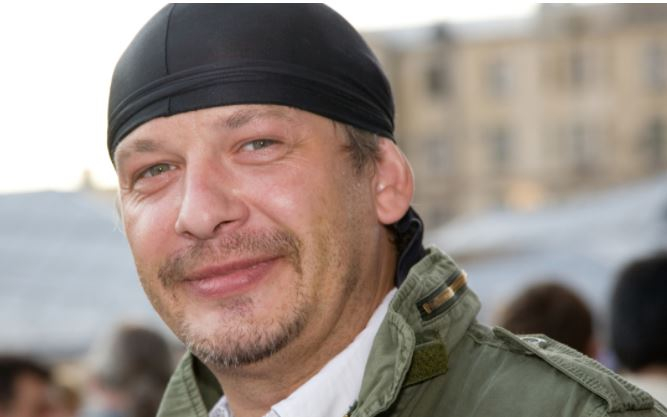 Three years after the death of actor Dmitry Maryanov, his family continues litigation around the inheritance. The artist’s father and son accuse his widow Ksenia Bik of trying to deliberately delay the process.

Dmitry Maryanov died on October 15, 2017, leaving behind two apartments in Moscow, a dacha in a village near Moscow, a car, two motorcycles and several bank accounts. The disputes about who will get all this are led by the son Daniel, the father Yuri Georgievich and the artist’s widow, Channel Five reports.

“There are three heirs. And so the court will divide into three as it should be according to the law, ”explained lawyer Victoria Krylova.

However, the litigation has been going on for three years. The Maryanovs’ side is sure that Ksenia is delaying the process, periodically demanding repeated examinations, skipping meetings and changing lawyers.

“To be honest, this causes some irritation already, because Xenia has four representatives, judging by the power of attorney. And if you remember that before that there were seven or eight of them, and they were all different, then, excuse me, if we wait for everyone, we will never consider the process, ”said Krylova.

Lawyer Anna Frolova is sure that by deliberately delaying the process, Ksenia “manipulates Dmitry’s poor father, as well as the child.” In her opinion, in this way Bik is trying to stall for time to “use property that does not belong to her, and is not currently in her possession.” She lives in one of the apartments with her new husband, and rents the second one.

Tired of litigation, the artist’s father decided to demand from his former daughter-in-law to reimburse him for expenses and pay monetary compensation. As a result, the court sided with Maryanov Sr., ordering to collect 90 thousand rubles from Bik.

“We have a good result. The court satisfied our demands – incompletely, but nevertheless in a sufficiently large volume, ”explained lawyer Polina Mitnik.

In parallel with the inheritance case, the investigation of the causes of Maryanov’s death continues. He died in a rehabilitation center, where he was being treated for alcohol addiction. Death came under strange circumstances.