It became known why Elizabeth II hated Camilla Parker Bowles for many years.

Famous British biographer Penny Junor and journalist Tom Bauer told the relationship between Elizabeth II and her son Charles’s mistress all these years. With this woman, the prince cheated on Diana, and then married her.

His mother, as it turned out, for a long time flatly refused to accept the chosen one. Parker Bowles was forced to make considerable efforts to build a normal relationship with the monarch. 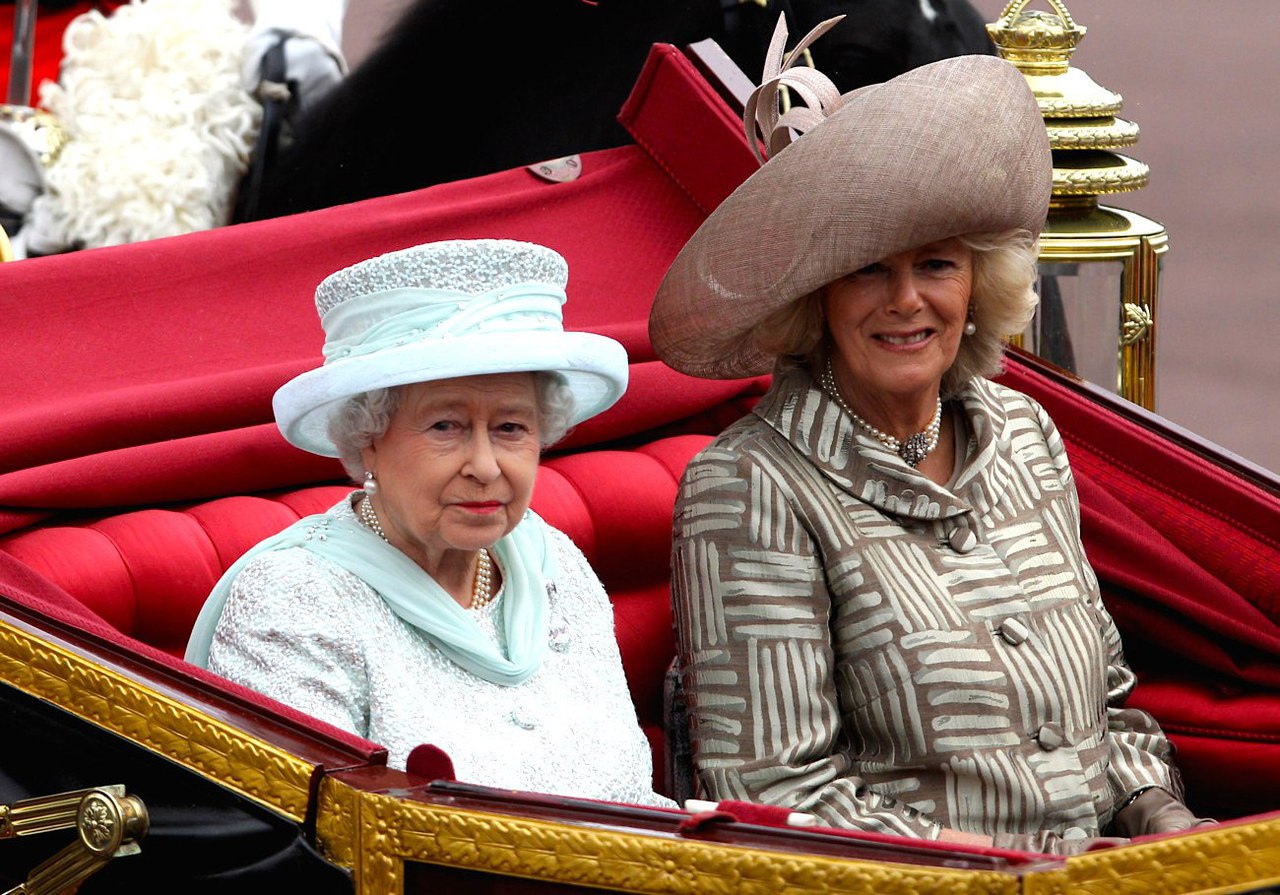 And if today they have reached the level of normal relations, then earlier Elizabeth II did not choose expressions when the conversation turned to the friend of Prince Charles. And all because she is sure that it was Camilla who destroyed the marriage of her son and Diana. 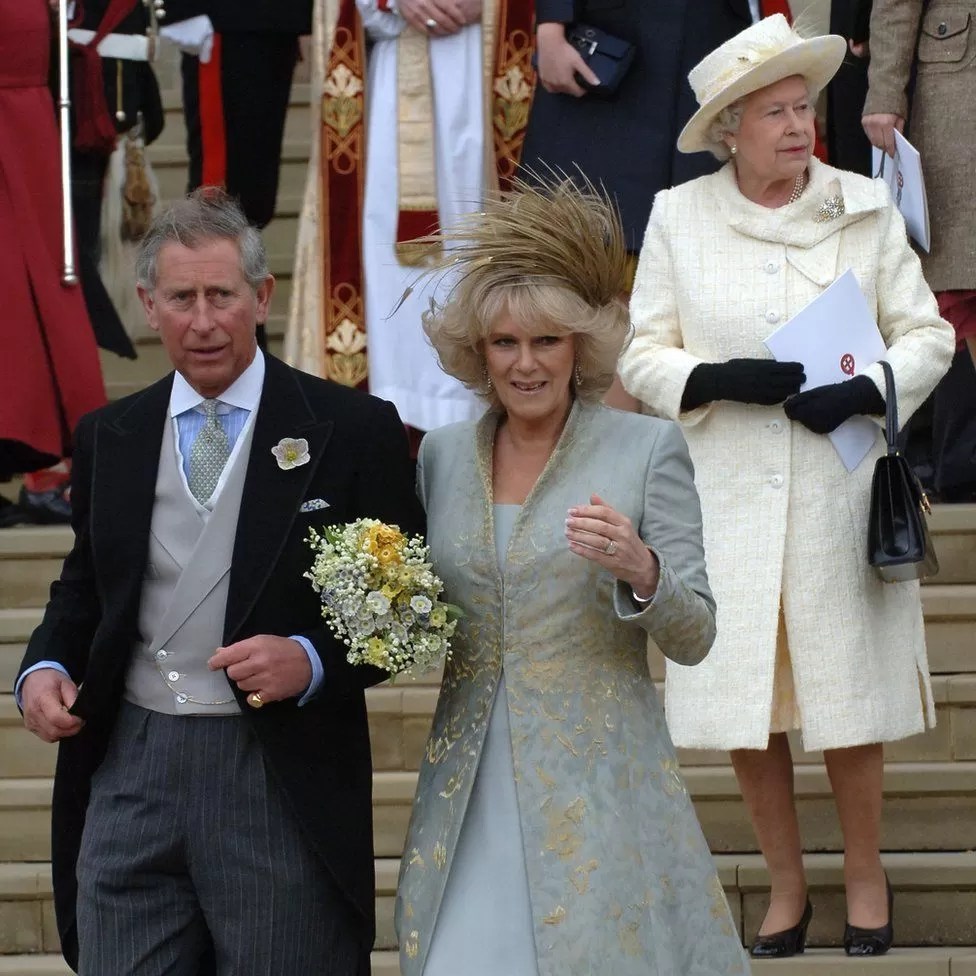 Bauer recalled the words of the monarch in a long conversation with her son: “I will not tolerate your adultery and will not forgive Camille for not leaving you alone and not allowing your marriage to be restored. I don’t want to have anything to do with her. “

For many years she adhered to this position and refused to Charles’s numerous requests to take Camilla with her to official events. Princess Diana died in 1997, and it was only in 2005 that the widowed prince married Camilla Parker Bowles. 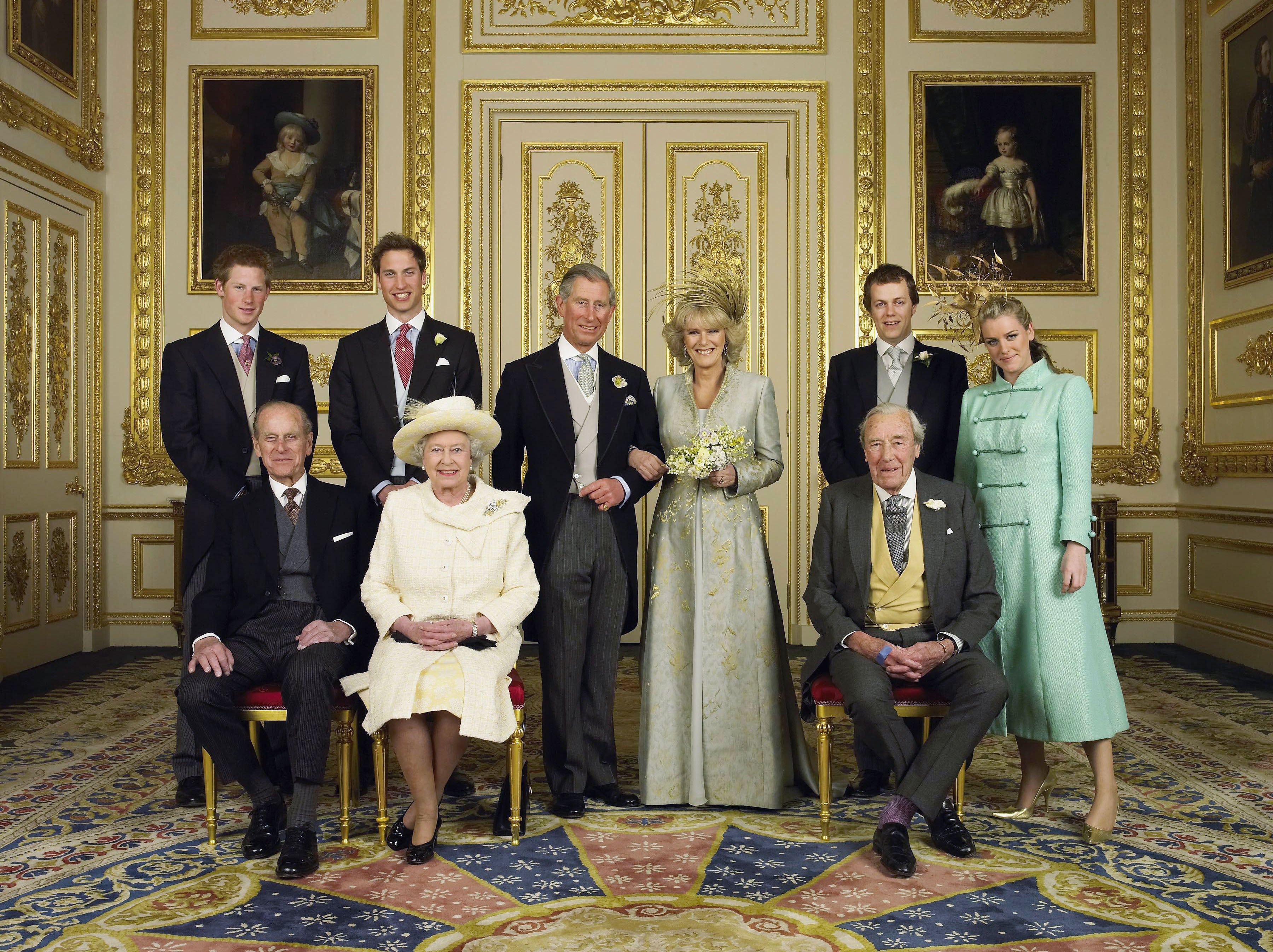