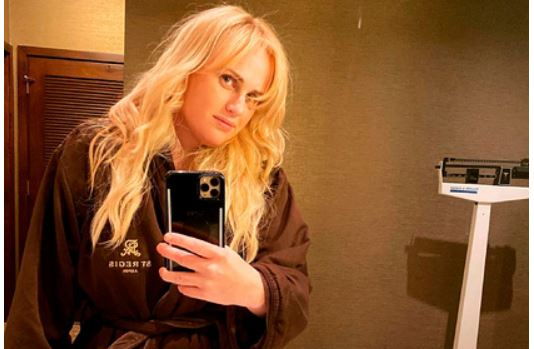 Experts talked about the features of weight loss of Australian actress Rebel Wilson, who lost 20 kilograms. The relevant material is published by the Evening Standard.

According to the publication, the “secret weapon” of the 40-year-old celebrity was the body purification system according to the famous method of the Austrian doctor Franz Xavier Mayer. The specialist believed that good digestion and proper bowel function, achieved through regular fasting, are the keys to a healthy body.

It was revealed that Wilson spent several weeks at the Austrian health resort Vivamayr, which is located at the foot of the Alps. It is noted that supermodels such as Karlie Kloss, Kate Moss and actress Elizabeth Hurley frequent his detox programs.

Based on the test results, patients are individually selected treatment and nutrition system, as well as prescribed health treatments: massages, wraps, swimming, yoga. Wilson followed a diet in which she ate a maximum of 1,500 calories per day. Following Mayer’s method, she needed to chew food forty times before swallowing and not drink water while eating.

“The first time you swallow food, your digestive glands begin to produce acids and enzymes that are essential for digestion to function. If you drink a glass of water with or immediately after a meal, these liquids will become diluted, ”explained Dr. Sepp Fegerl, who works at the wellness center. He also added that this greatly delays the digestion process, reduces its efficiency and prolongs the feeling of hunger.

In December, Rebel Wilson talked about her daily calorie intake. So, at first, she tried to consume no more than 1500 calories per day. Later, after reaching the desired weight of 75 kilograms, the star entered the “maintenance phase” and began consuming 2000-2500 calories per day, as she exercises a lot.