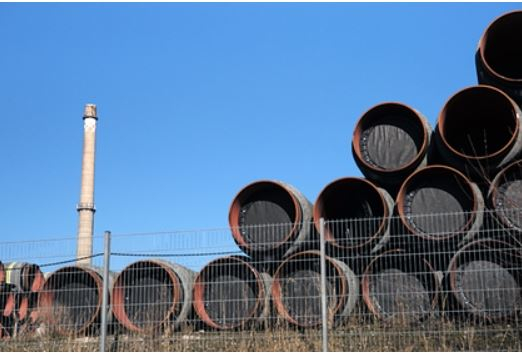 At least 18 European companies have withdrawn from the Nord Stream 2 project. This became known to the German newspaper Tagesspiegel from the report of the US Secretary of State to Congress.

It is noted that this happened due to the threat of sanctions from the United States.

Earlier it became known that the German reinsurance company Munich Re Syndicate decided to stop serving the project.

On February 23, the State Department assessed the effectiveness of US sanctions against Nord Stream 2. According to the spokesman for the foreign policy department Ned Price, the new US administration believes that the current strategy is working well and the measures taken against the project are effective.

Nord Stream 2 is a gas pipeline from Russia to Germany, laid along the bottom of the Baltic Sea. Currently, the facility is 95 percent ready, the cost of its construction is estimated at $ 11 billion.

The pipeline was supposed to be commissioned at the end of 2019, but the completion of construction had to be postponed due to US sanctions. Construction of the facility is being obstructed in Washington as American liquefied natural gas (LNG) competes with Russian pipeline fuel for the European market. Russia, meanwhile, promises to complete the construction of the facility. Gazprom does not give exact dates, because they depend on many factors, including weather.