It became known about the deteriorating health of Boris Moiseev 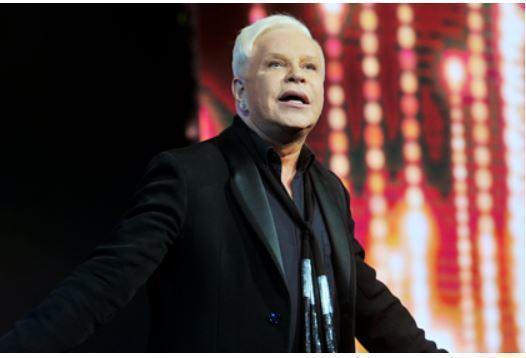 The state of health of Russian singer Boris Moiseyev has noticeably deteriorated recently, said lawyer and public figure Tamara Pukhova. Her words are quoted by "Interlocutor".

Pukhova conveyed the words of a close friend of the artist that Moiseev was "bedridden." “There is no light in his state of health,” said the lawyer.

In addition, due to the inability to perform, the singer found himself in a difficult financial situation, added Pukhova. According to her, he only has enough money for the essentials.

In May, music critic Sergei Sosedov said that Boris Moiseyev's condition was deteriorating “from a moral point of view,” and he had blackouts. According to him, the singer does not always understand who is calling him, does not remember people, does not remember events.

In December 2010, Boris Moiseev was admitted to one of the Moscow hospitals with a stroke. He was discharged in February 2011.