A couple of days ago, actor Ivan Krasko was urgently hospitalized, doctors diagnosed him with a stroke. In the medical center, the artist was immediately assigned to intensive care. He received the necessary treatment and now his life is out of danger. But the consequences of the stroke made themselves felt with new health problems. It became known that Krasko almost lost his sight and partially lost his memory. 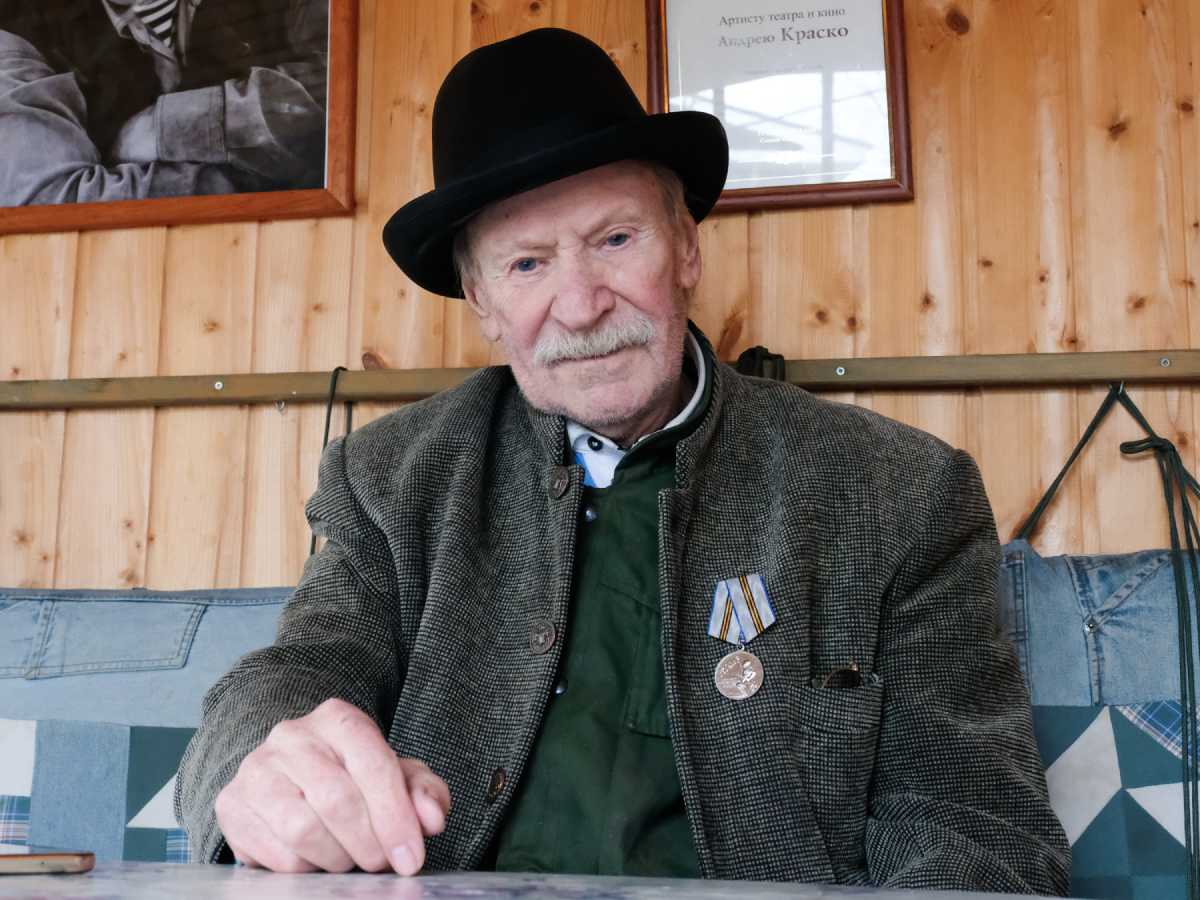 The doctors transferred the actor to a regular ward, but they will not be discharged yet. The artist’s representative said that age makes itself felt, and, although experts assure that everything is fixable, this, of course, will take a lot of time. Krasko himself already wants to go home and is eager to go on stage, since the theatrical season is coming soon. But it’s too early to talk about work. 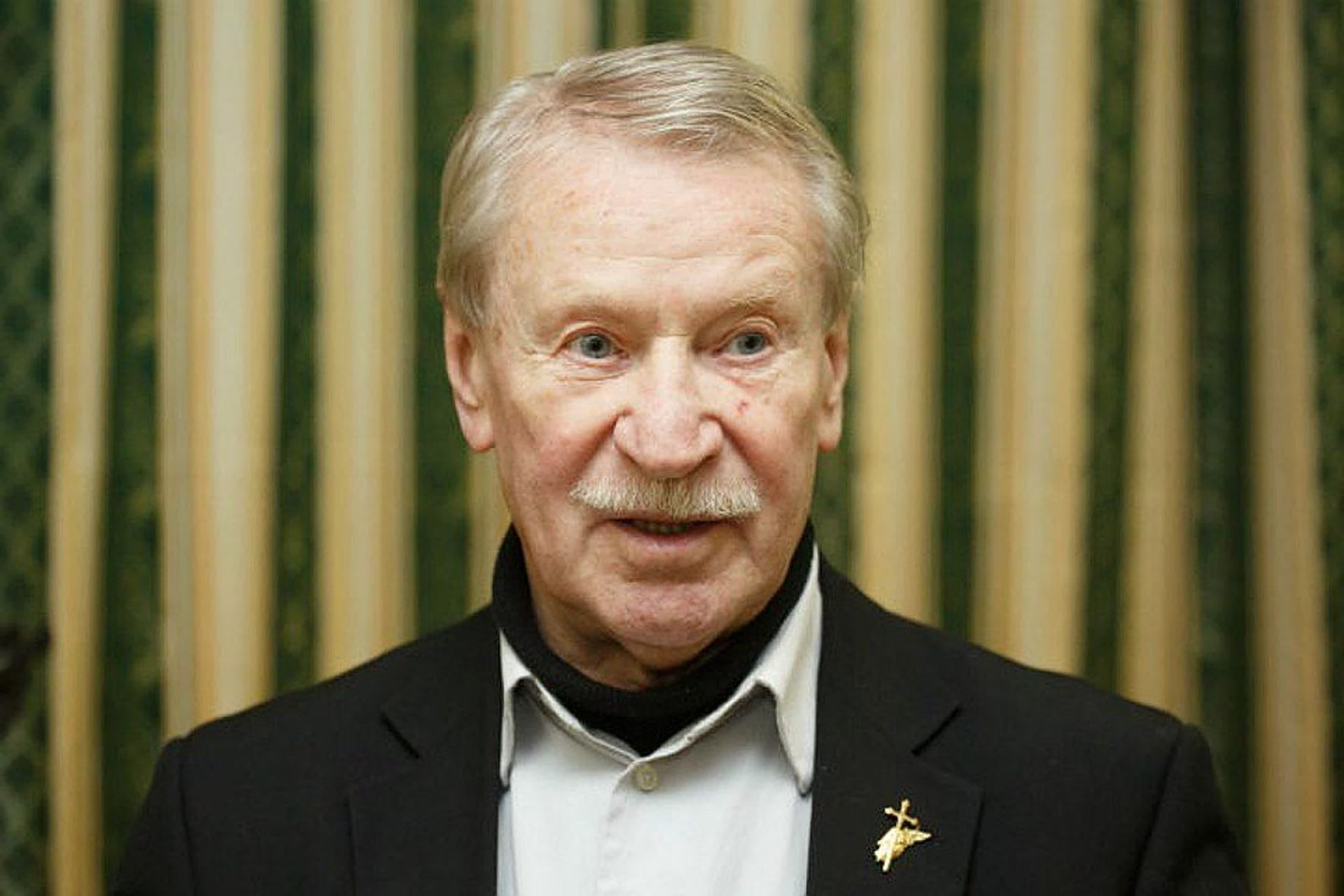