“It became embarrassing”: Vyacheslav Manucharov spoke about his participation in the New Year “lights”

The TV presenter recently said that several times during his career he participated in the New Year’s “lights”. Vyacheslav claims that he knows how the “Blue Light” and similar programs were filmed in the 2000s. According to him, the most popular artists were invited to the program. Now “respected, but not popular” stars are participating in the shooting. Despite the criticism, Manucharov starred in the “fire” and was dissatisfied with what he saw. 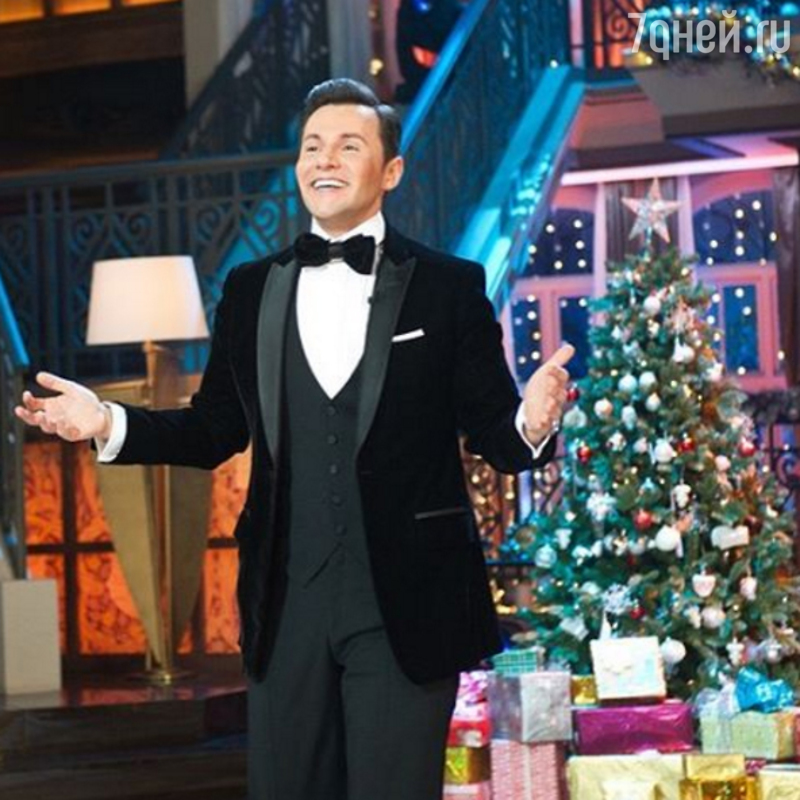 “Then I looked with one eye at the performance on New Year’s Eve, and I felt ashamed. I thought:” Lord, I’m in the line of all this papier-mâché, “said the presenter.

At the same time, Vyacheslav noted that he enjoyed filming the New Year’s program. 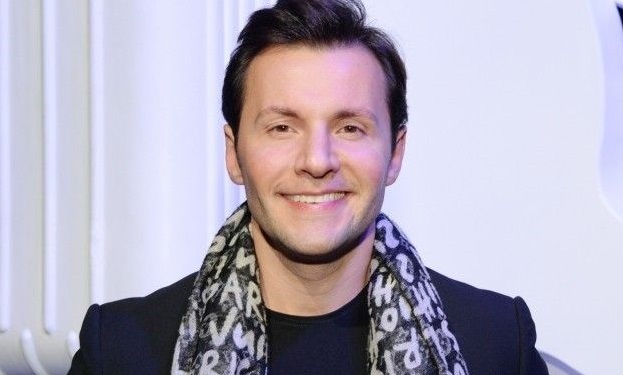