For many decades, literature has been fertile ground for the global film industry. After all, a well-written novel is almost a finished script. But it often happens that a successful series or film is overshadowed by the book’s source, and viewers don’t even know who the real creator of these fascinating stories and favorite characters is.

The Apocalypse has come in the world. The giant metropolis of New York has turned into a huge crypt inhabited by eerie creatures. The last surviving man, Robert Neville, is fighting a desperate struggle for his life against hordes of hungry mutants.

The basis for the fantastic blockbuster with Will Smith was the novel of the same name by Richard Mattison, a recognized classic of the horror genre.

“Silence of the Lambs”

America was shocked by terrible events. The elusive psiokhopat abducts and kills girls, leaving cocoons of Surinamese butterflies in the mouth of their victims. The investigation is assigned to lead a young and promising FBI agent, Clarissa Starling. To get on the trail of the killer, Clarissa is forced to turn to another maniac for help - the sadist and cannibal Hannibal Lector. American journalist. 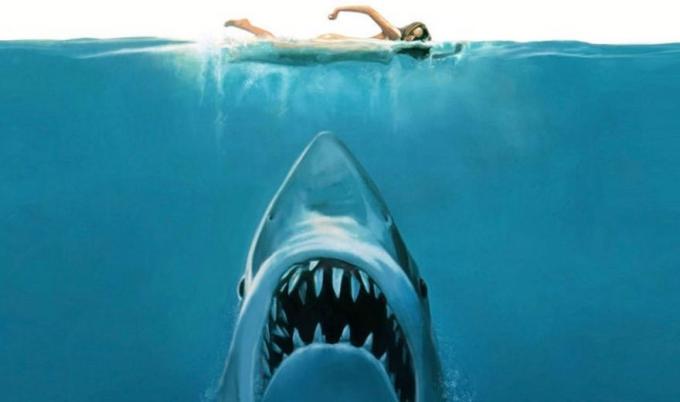 Quiet coastal the town is in horror. A huge shark devours people, every time disappearing without a trace in the ocean after another attack. The authorities are powerless, people are scared, the tourist season is under the threat of disruption. And then the local sheriff Martin Brody enters the fight with the monster.

The masterpiece of the young Spielberg is an adaptation of the novel by Peter Benchley. Benchley himself also took part in the filming of the film, playing a television reporter in one of the episodes.

“Ivan Vasilievich is changing his profession” 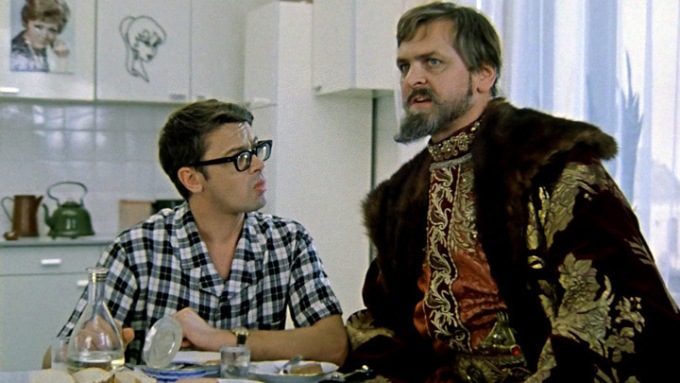 Who did not see this movie! Bulgakov’s name is primarily associated with the novel “Heart of a Dog” and the novel “The Master and Margarita”. However, the play “Ivan Vasilievich”, dedicated to one of the most cruel and odious rulers of Russia, Tsar Ivan the Terrible, also belongs to the pen of Mikhail Afanasevich. The plot of the play formed the basis of the famous comedy by Leonid Gaidai with the participation of Demyanenko, Yakovlev, Kryachkovskaya, Etush and Kuravlev. The success of the film was tremendous, the dialogue was sorted out by the audience into quotes, and the main characters - the inventor Shurik, the manager Bunsha, the householder Miloslavsky, the dentist Shpak - became real folk favorites.