Russian model Irina Shayk first appeared after she officially parted ways with rapper Kanye West. And it seems that changes in her happened not only in her personal life, but also in her appearance. Model attends Bulgari x B. Zero1 party in New York.

The beauty appeared with a new hairstyle – she made herself a fashionable square that suits her. True, many doubted that Shayk had cut off her long strands, and suggested that she was wearing a wig. 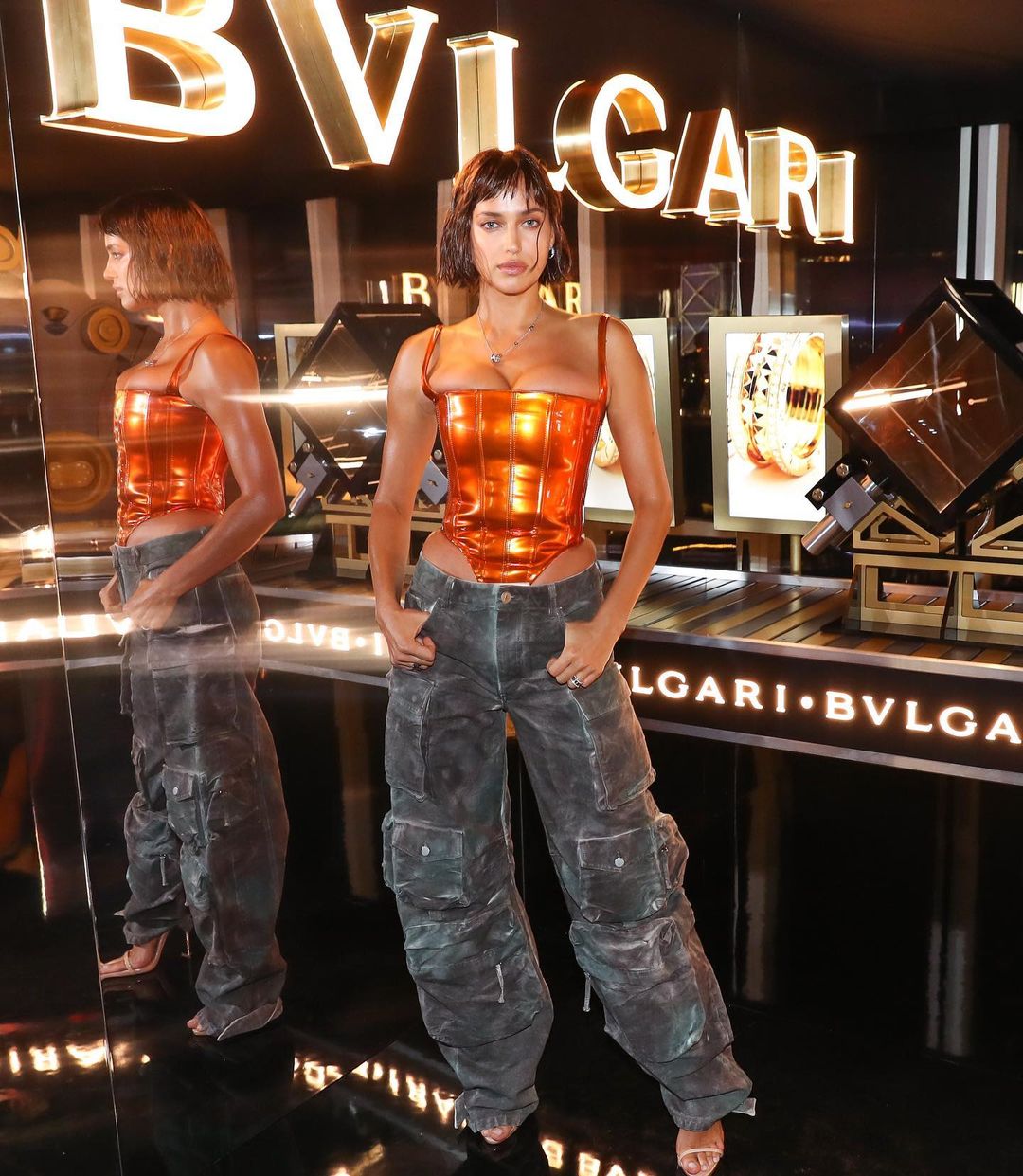 Experiments in style did not go unnoticed either: Irina put on a copper corset top, which very well emphasized her breasts, voluminous cargo pants and nude heeled sandals.

Despite the enthusiastic compliments from the stars, the network has not been without criticism. Some followers criticized the corset and wrote that the model is clearly not in size, because the chest almost falls out of it. Others asked if it was difficult to breathe in such clothes and made a comment about hair that seemed dirty. 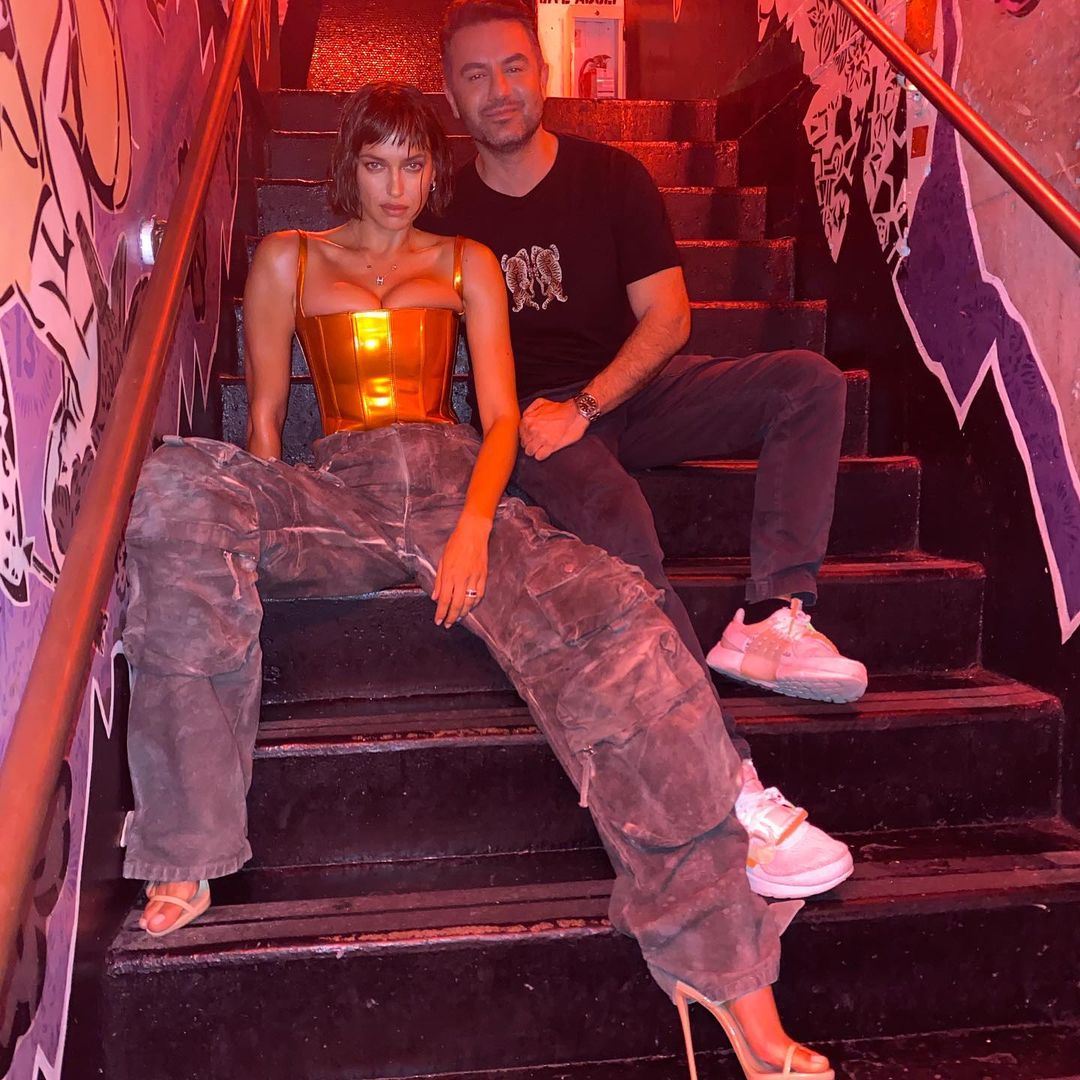