Irina Ponarovskaya through the court achieved an increase in pension 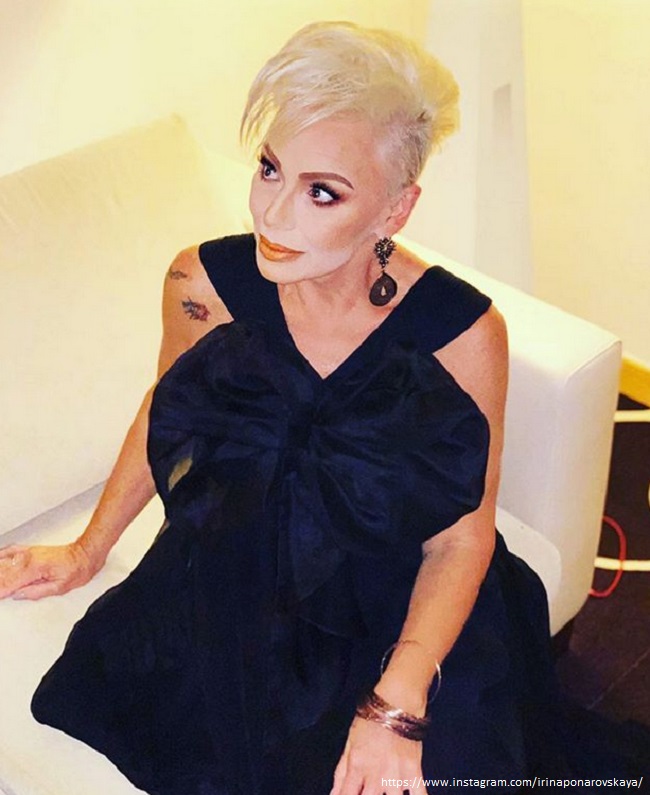 Singer Irina Ponarovskaya has achieved a serious payment from the pension fund.

The artist has achieved the restoration of justice. The singer appealed to the Basmanny Court with a claim against the Pension Fund demanding a recalculation of the length of service. The artist was not satisfied that she was not credited with eight months of work at the Krasnodar Philharmonic in 1982-1983. The artist performed there in a duet with her ex-husband Weiland Rohd.

The court sided with the 68-year-old singer and now her pension will be recalculated. This is reported by MK, referring to the Telegram channel Mash.

According to media reports, Ponarovskaya will receive a one-time payment of 240 thousand rubles, as well as a modest increase to monthly payments. They say that the singer’s pension is small – only five thousand rubles.

Irina Vitalievna decided to go to court in the midst of a pandemic, when the musical sphere was in decline. It is known that the singer planned to return to active tours and performances, but she, like many, remained unemployed for the period of quarantine. Only recently Ponarovskaya began to resume her concert activity.

In 2019, Ponarovskaya, we recall, sharply commented on the receipt of a state award – the title of Honored Artist. The singer said that it was shameful for her to receive this award in retirement, while many artists were awarded this honor much earlier and by her age had long been popular. If she now had the title of national and was registered in the capital, she could claim a serious increase in the amount of 30 thousand rubles.