Irina Pegova, after losing weight, boasted of her figure 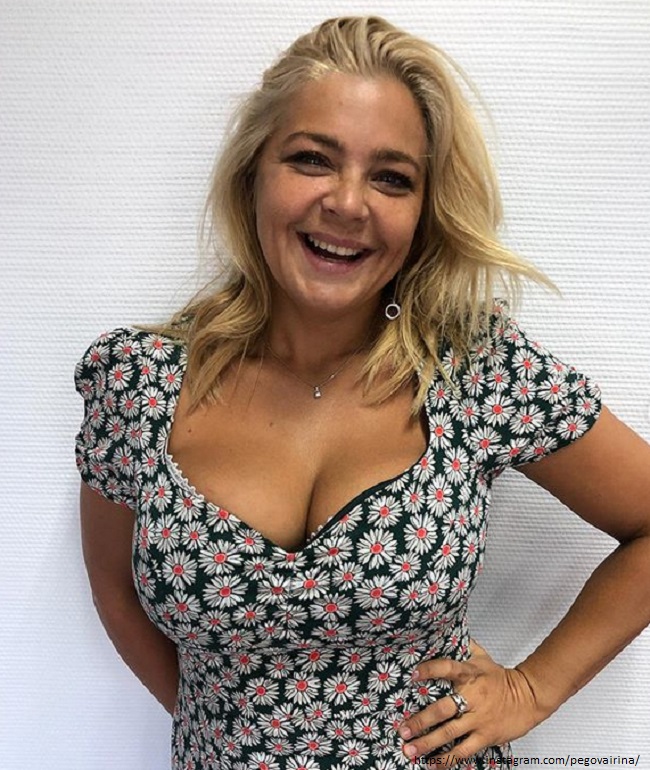 The artist has achieved tremendous success in the fight for a thin waist. The actress left for a clinic near Moscow, which specializes in various detox systems and weight loss programs. The result became noticeable literally a couple of days after arrival.

The actress showed off her shape in a new photo, where she poses in tight leggings and a sweatshirt. Pegova published this frame on her personal page on Instagram, causing a real sensation on the Web. Many fans wrote that they did not immediately recognize their idol in the slender girl in the photo. “They confused you with your daughter,” the fans admitted.

Irina takes care of her health in the company of 14-year-old Tatyana, whom she gave birth to in a marriage with Dmitry Orlov. She is undergoing a wellness course, and at the same time spends time in the company of her mother, whom she rarely sees due to her busyness on the set and in the theater.

This fall, Pegova took on an additional burden in the form of participation in the Ice Age show, which is why she appeared at home very rarely. She trained on ice to bloody blisters, so much she wanted to prove to herself and others that nothing is impossible for her. She managed to reach the final, but she did not make it into the top three. Olga Kuzmina and Alexander Enbert took the first place.