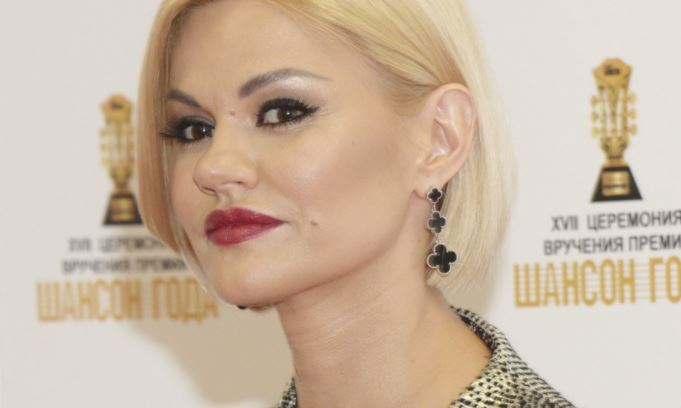 Irina Krug said that every year on April 7, she cries for her deceased husband. She added that many people still remember the artist and love his work. In the hearts of fans, the performer of the hits “Kolshchik”, “Vladimirsky Central” is still alive.

“Both joy and sorrow today!” – wrote the widow on social networks.

The singer shared with the fans a video on which she sings one of the songs of Mikhail Krug. The recording was watched almost 100 thousand times in just a few hours. Fans supported Irina, assuring that her husband was watching her from heaven.

“How can you forget such a person. Happy birthday and heavenly kingdom to Michael! He is always with us, ”added another follower.

Earlier, the widow of a famous chansonnier said in the studio of the program “The Fate of a Man” that she was suspected of murdering Mikhail. According to Irina, she had a friend – the namesake of one of the murderers. Therefore, after some time, rumors spread about the artist’s involvement in the death of the Circle.