Irina Dubtsova in a swimsuit showed her figure 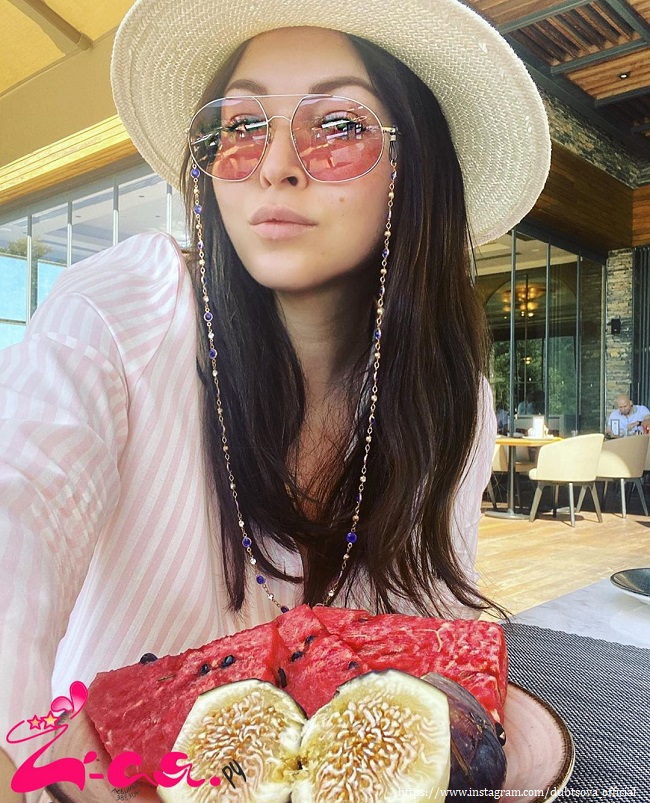 38-year-old singer Irina Dubtsova delighted fans with footage from a vacation in Turkey.

The star is resting in Turkish Bodrum. Irina unveiled beach footage. Dubtsova appeared in a bright yellow monokini. She posed beautifully for the video, boasting curvy breasts, a slender waist and a flat tummy.

The singer admitted that before leaving for the resort she decided on drastic measures. The winner of the Star Factory thanked the surgeon who perfected her shape.

"It's time to say thank you so much for preparing for the beach season to my magician friend. Too many comments about my chic forms. Girls! Love yourself, do not be afraid of change, if you really want to", - noted Dubtsova.

Irina did not specify what exactly she corrected. However, her attentive fans made their assumptions. "That's right, if there is an opportunity, you can make a new breast ”,“ Why not, I probably also did liposuction ”,“ Breast is fire. Wide up, narrow down, cool", - said the users.

Dubtsova also unveiled footage in a fuchsia swimsuit. She showed the dignity of her figure from different angles. Followers of the star did not stint on compliments. "Appetizing forms. Pretty woman "," Bright ray of light "," Bright and sunny beauty "," Your swimsuit is very beautiful, sits cool "," Incredibly beautiful. There are no words "," The body of the goddess "," All so airy, calling for kisses", - wrote in the comments.