Love is an amazing and unexplainable feeling, exhilarating and stifling. Love is a state of mind, beyond social status, charisma, age, beauty, intelligence, fame, because Of her monarchs abdicated the throne, respectable gentlemen lost his head. The love stories written by life isn't always a happy ending, but the plot is definitely beautiful and interesting. 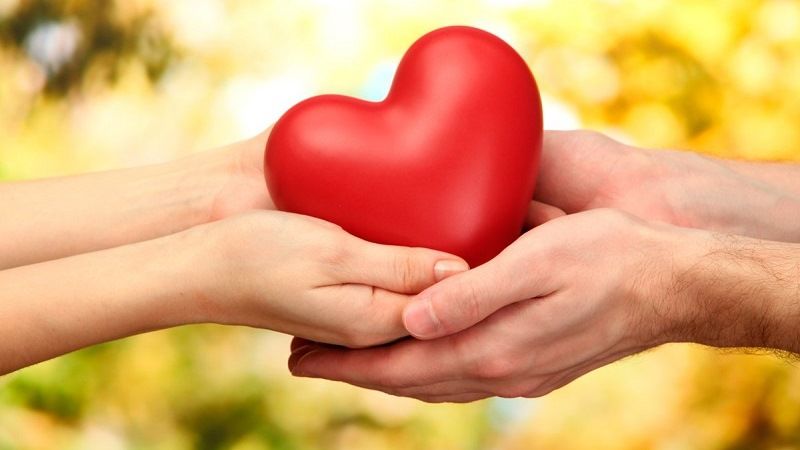 Wallis Simpson and the Prince of Wales

This love story is the most famous misalliance in history, destroying the secular foundations and mores of conservative England. The monarch gave up his throne for the woman he loved, American Wallis Simpson.

Edward and Wallis met in the autumn of 1930, at a dinner party. Prince Edward was 36 years old, Wallis is 34 years old. The heir to the throne it was love at first sight – not stopped and that the choice unfree. 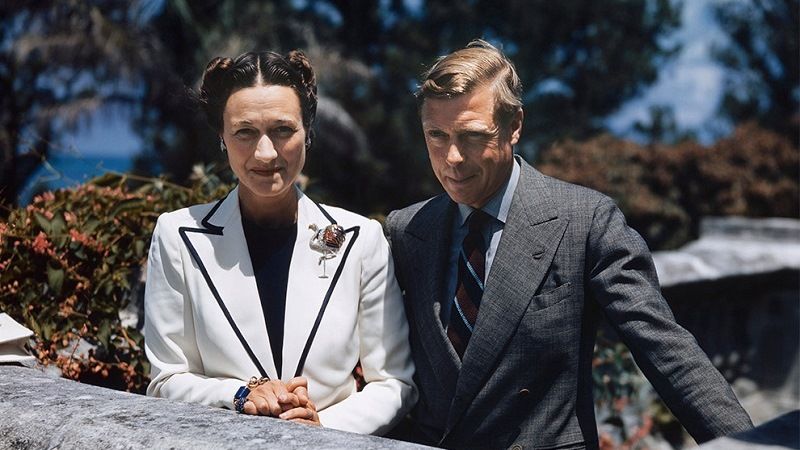 After 6 years the Prince of Wales ascended the throne. Become a monarch, Edward was going to marry the woman he loves, but to do this he had to abdicate, which he did on 10 December 1936.

Edward and Wallis lived in love and harmony for almost 35 years: he traveled the world, enjoyed life, wrote memoirs.

They were separated in 1972, a would-be monarch and a happy husband passed away from cancer.

From the acting pair is not less interesting and touching story about love. The life and mores of puritanical society has put lovers faced with a difficult choice.

When the novel Vivien and Lawrence began, both were proprietary and could not get a divorce. Had to meet secretly, to live in sin, to be reconciled with the conviction, not to notice the sidelong glances that accompanied every appearance of the pair.

Infinitely it could not last. Vivien Leigh decided on an interview with the times, which has frankly told about a love drama. It is surprising that the public understood and supported the actors. 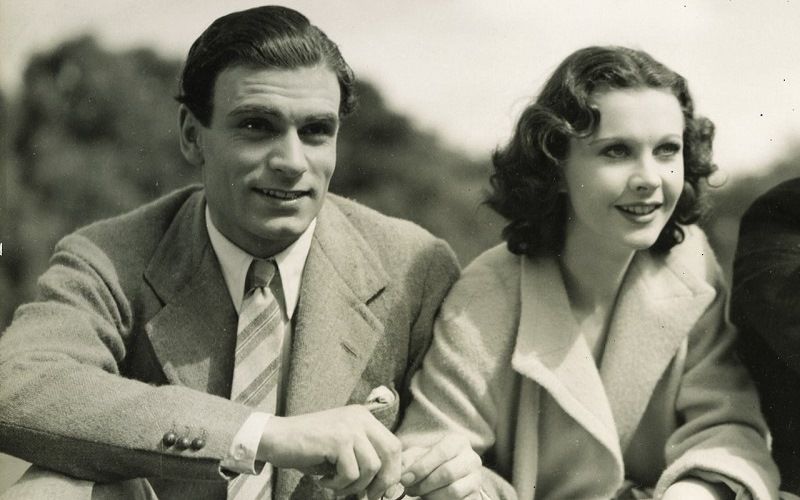 The couple were talented, popular, beautiful, shone in the film and on the theatrical stage, but the audience had no idea about what is unfolding behind the scenes. Tantrums Vivien had become more frequent and commonplace. The actress fell into a depression, was suspicious, tormented her husband's whims and reproaches.

Lawrence suffered attacks his wife for a long time, but after another scandal is gone. The couple lived together for 17 years. And in 1967, she died – the cause of death was tuberculosis, which seriously aggravated the depression of the actress.

50-ies of the last century, Marilyn and Joe – the cult and one of the most beautiful couples. The novel is a famous actress and a famous basketball player has evolved nicely, rapidly, rapidly.

Marilyn looked at the chosen with loving eyes and believed in what would become an exemplary wife and mother, giving birth to DiMaggio children doing home and life. While Monroe was not going to put an end to her acting career. 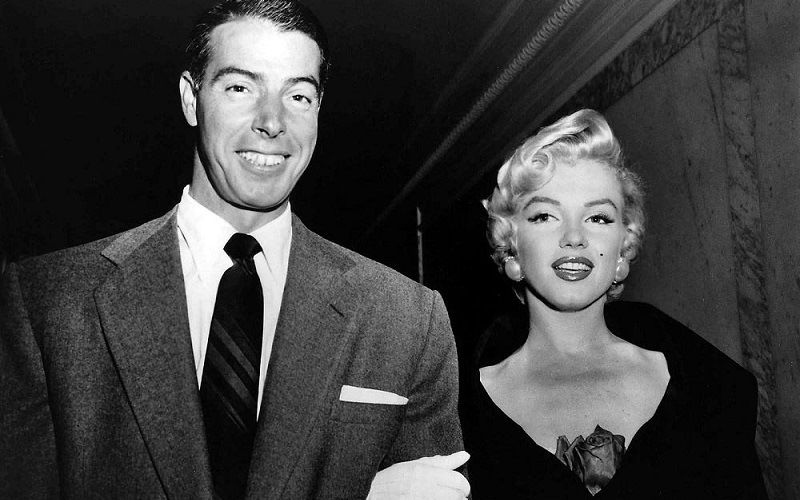 In 1954 the couple legalized their relationship. However, after two years their marriage broke up – the profession of the Monroe and jealousy temperamental DiMaggio broke up the Union. The couple broke up but kept a great relationship, Joe doesn't hide the fact that loved Marilyn all my life.

When Monroe died, ex-husband voluntarily started organizing the funeral. And for a long time at the grave of the actress appeared fresh flower bouquets as a sign of loyalty and love.

Their affair was named "novel of the century" that was close to the truth. Love story of two Hollywood stars, full of passion, violent quarrels, separations and not less rapid reconciliation – the plot, worthy of adaptation. After every conflict Richard gave Liz with expensive jewelry.

Love relationship ensued in Rome early in 1962, where took place the shooting of "Cleopatra." Elizabeth was married, Richard married, the family grew with two children. 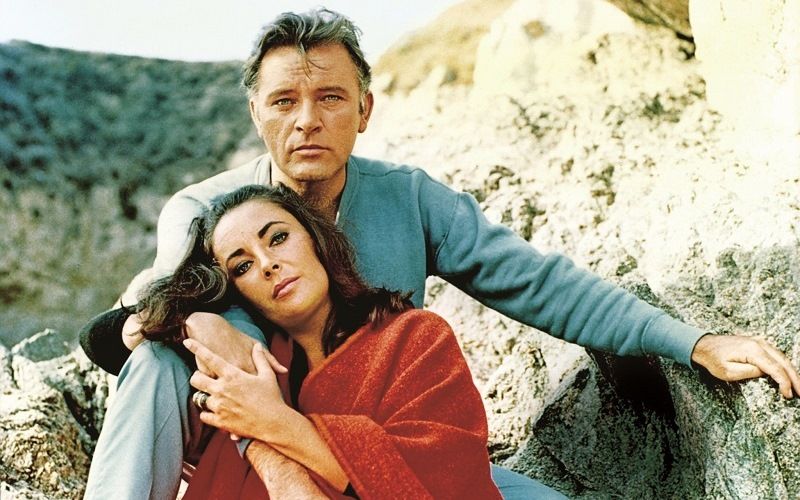 Passion broke out suddenly and overshadowed all the lovers didn't hide their relationship, despite the condemnation. After two years of a passionate love affair broke up both with official spouses and legalized relationships. Partners were jealous, drank, got divorced, remarried and never stopped loving each other.

5 Aug 1984 Barton did not. The news was a tragedy for Liz Taylor, although by that time she had a new novel.

Stories of passion, flashing the billionaires, always interesting society. It is not surprising that the affair of the Greek billionaire Aristotle Onassis and Opera diva Maria Callas was watched by the whole world.

Shipowner-Greek collecting women, and this feeling could be felt only once – with Maria. Aristotle first saw her at a Venetian ball in 1959, the fat lady is not impressed Onassis. Callas married the Italian industrialist, happily married.

Spark broke out late: a billionaire managed to attend the concert of the singer, and after a while invited Mary with her husband on a cruise on his yacht. By the time Maria got rid of 30 extra pounds, was gorgeous. There was an affair of the ship owner and Opera diva. The lovers did not stop the fact that both were married, and the couple saw it all. 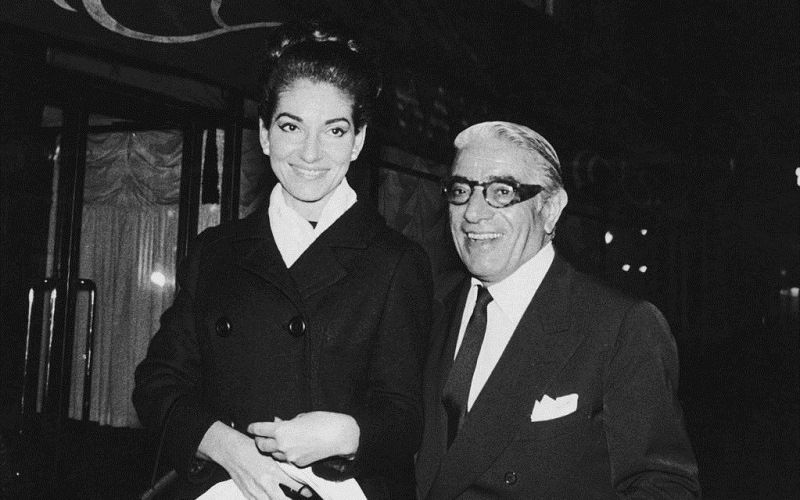 The cruise was over, Maria and Aristotle began to live together. From the passionate and gentle men are not gone – it was replaced by a rude and despot. Onassis was humiliating a woman in public, were beaten and couldn't edit. Mary sacrificially endured abuse, forgave, because he loved.

The billionaire was in no hurry to legalize the relationship, and in the fall of 1968, Mary learned from the Newspapers about the marriage of Onassis and Jacqueline Kennedy.

Relationship with a cold, calculating, Jacqueline did not work out – the couple were strangers. When a plane crash killed the only son of Onassis, who has lost the meaning of life completely.

Soothe the last years of his life, the billionaire was looking for from loving, Callas. When on March 15, 1975 in a hospital ward in Paris, the heart of Aristotle stayed next to him was Maria.

The idol of millions of women, he could easily conquer any of them, but only one, a Parisian, was driving him crazy. Brutal, unrestrained, charismatic, impetuous and self-confident Vysotsky was not able to conquer the Marina with either the first or the second meeting. 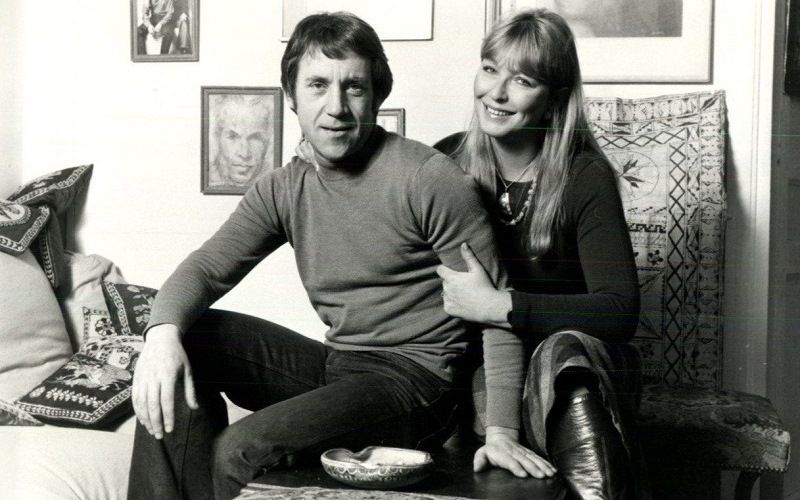 Vlad to the time they met was about 30 years old, has experience and wisdom, but Vladimir High seemed strange. Marina was lost, didn't know how to behave, until I realized I was in love with. Love at a distance, drugs, alcohol, wrestling, abyss – light relations will not name even with great reserve.

Today Marina Vlady forget about the difficulties remembers only the happy moments of their rare but welcome such meetings.

Guiding light or evil genius of Lennon? Fans of "the Beatles" blamed Yoko in the band looked askance at her and she is the fab four.

The woman won Lennon prudently and persistently: sending cards, guarded at the entrance, called and spent hours talking about art. And won so much that to live without her John never could. 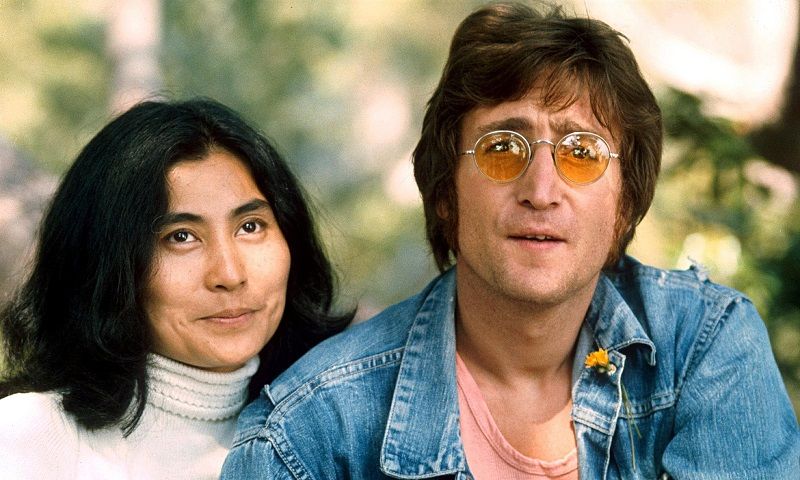 Their marital relationship had everything: wealth, luxury, boredom, protests against wars, Studio recordings, depression, infidelity and one separation length of 1.5 years. Then Lennon realized that he could not without it, to breathe, to create, to rejoice.

8 October 1975 from Yoko and John's son was born. Lennon admitted that his appearance find true freedom, happiness and harmony. Idyll interrupted the fatal shot fan made in December 80th.

The history of the great Piaf began in the city, where the atmosphere is saturated with love – in Paris. Marcel Serdan saw a cute little girl and realized that in love.

Marcel was married, but his marriage did not become an obstacle. Piaf and Serdan met in new York city, walking all night, happily eating ice cream, riding the rides, do not hesitate passers-by. 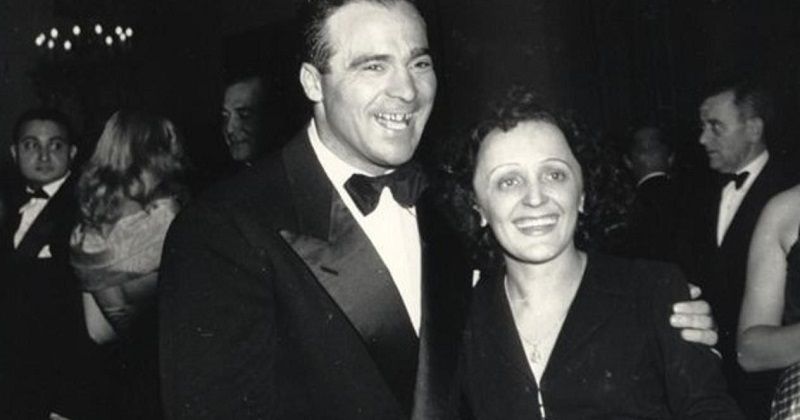 Boxer-the champion admitted that he loves Edith Piaf more than anything. Loves, but can't divorce his wife. The recognition came at a press conference.

28 Oct 1949, Marcel flew to new York, anticipating a meeting. Edith wrote in the telegram that I missed him. Flew died in a plane crash.

On the death of a loved one Piaf announced in the morning and evening of the same day she had a concert. Edith asked the audience not to applaud her, because in that day Piaf sang only for one person. For Marcel Cerdan.