Interesting facts from the life of Turgenev

Ivan Sergeevich Turgenev is deservedly considered a great writer. His works were distinguished by the depth of plots and love for their country. He had a difficult character and a difficult life, about which many interesting facts are known.

More about the facts from the life of the writer: 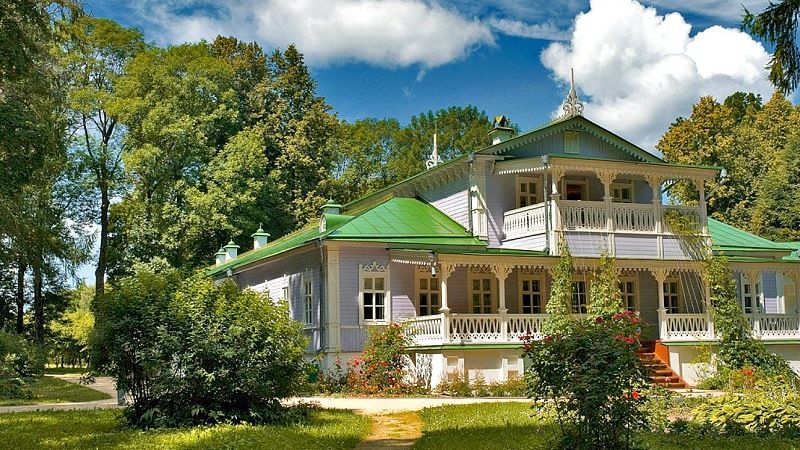 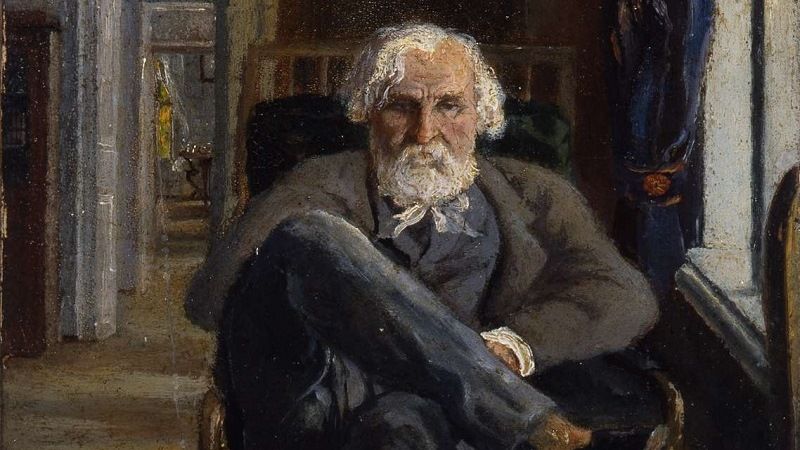 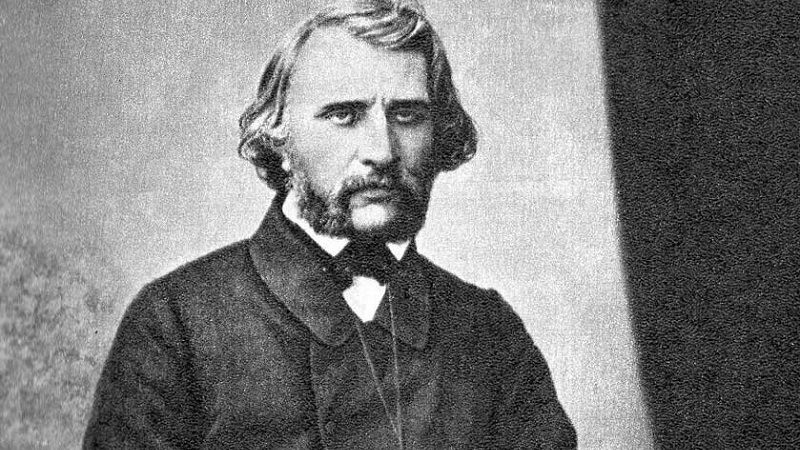 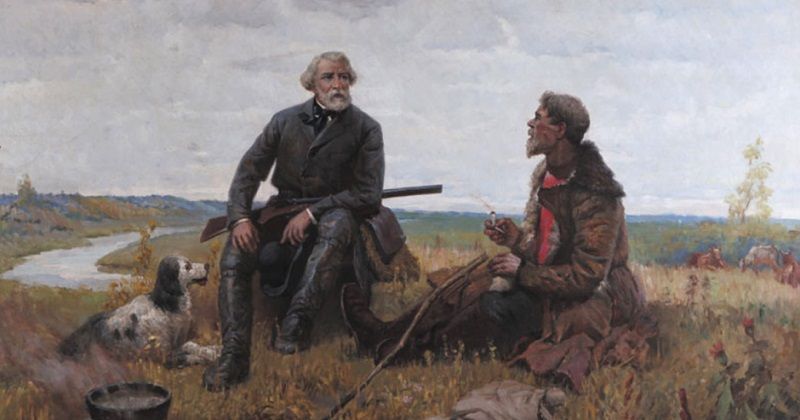 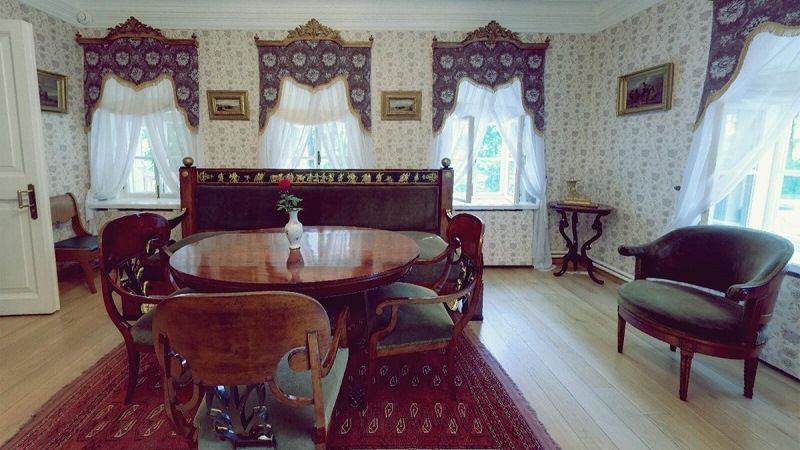 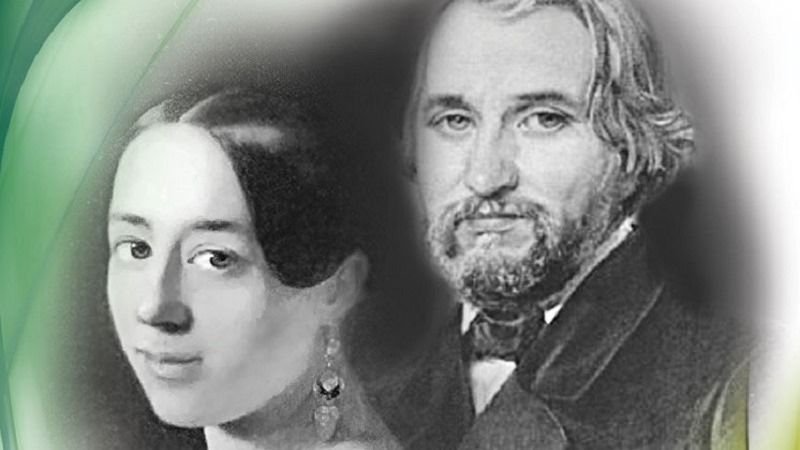 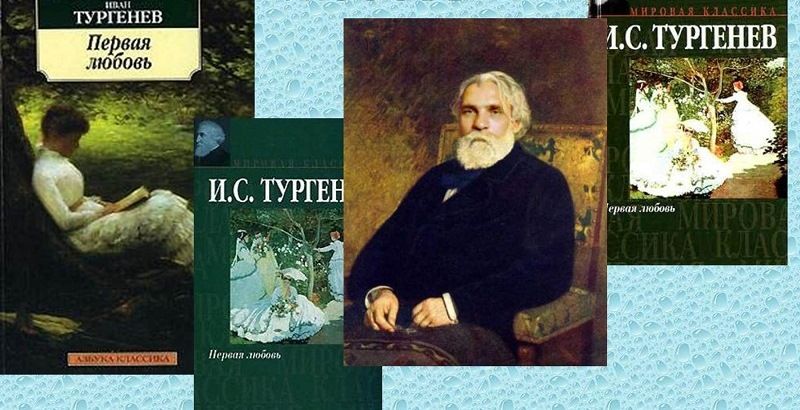 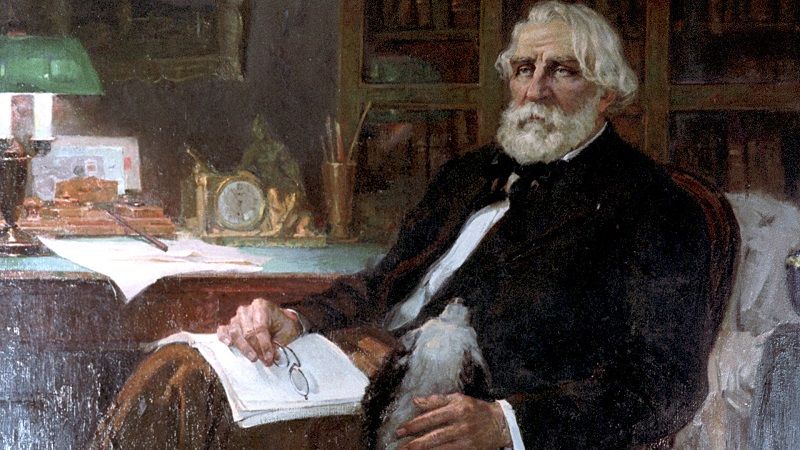 Ivan Sergeevich Turgenev is one of the great classics of Russian literature. The writer deservedly went down in history as an extraordinary and interesting personality, as evidenced by numerous facts from his biography.