Interesting facts about the planets

Questions related to the appearance of man on planet Earth, with the emergence of planets in the solar system have always worried, worried and will excite the minds of the curious. How did the planets and the sun appear? What was the impetus for their appearance? Modern science does not stand still, and interesting facts about planets and Space excite humanity, forcing them to ask even more questions. 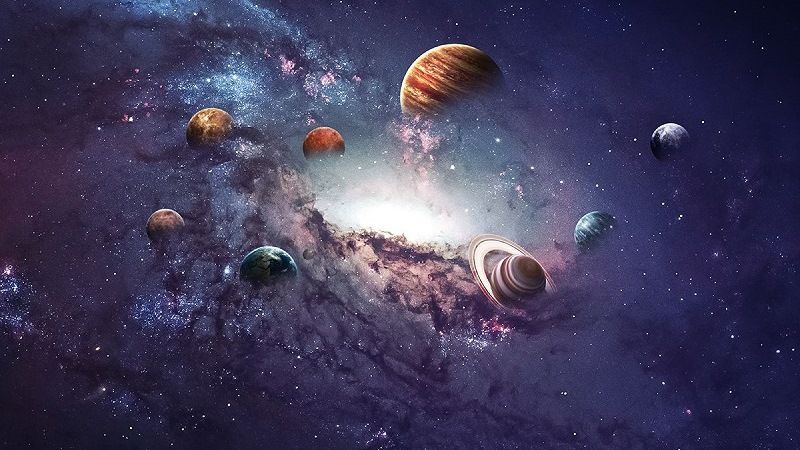 Universe and hypotheses about it

The concept "Universe" includes the energy of space and all visible and invisible bodies.

How and where did the universe come from? There is no answer, but there are several assumptions (hypotheses) about the reasons for its appearance: 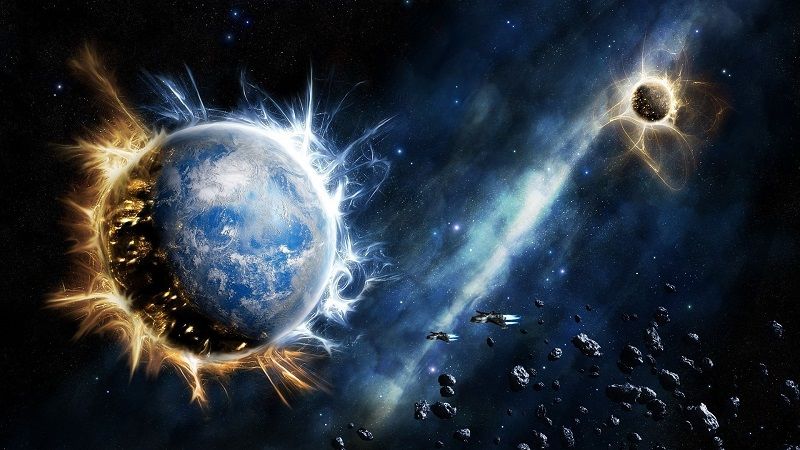 Modern science is looking for confirmation of these hypotheses, but at the moment they remain assumptions, and knowledge about the solar system accumulates more and more interesting scientific facts about cosmic bodies, planets, outer space.

Unusual and surprising about planets

Outer space is an abyss of the mysterious, unknown and interesting. Rapidly developing, science makes it possible to learn more and more about it.

The planet visible without instruments is at a great distance from the Earth and it is difficult to explore it, but research is still being carried out, replenishing information about it with new facts.

Mercury, according to one of the assumptions, was a satellite of Venus, but due to some cataclysm it broke away from its attraction and became an independent planet - the closest to the Luminary. 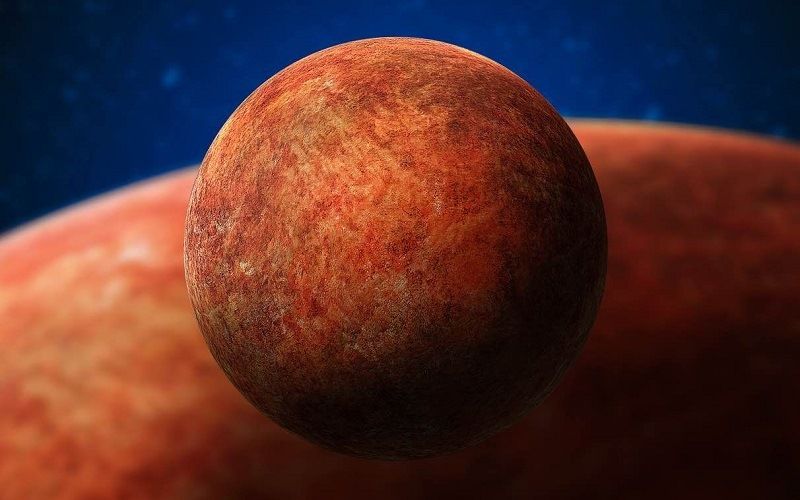 A day on Mercury is 59 days, and a year is 88 days. If we compare this with earthly days and years, we get something difficult to imagine for our earthly time.

Information! From Mercury, you can see the movement of the solar disk in the opposite direction - this is due to the large difference between the speeds of rotation around the axis and movement in orbit. The planet orbits at the highest speed of all the planets in the solar group, and its orbit is the most elongated.

On Earth, we are used to seeing one sunset and one sunrise, and twice, or even three times, it can be seen on Mercury.

It would seem that due to the small distance to the Sun, the planet should have positive temperatures, but the difference between daytime and nighttime indicators is huge - during the day the surface heats up to + 430 ° С, and at night it cools down to -180 ° С. 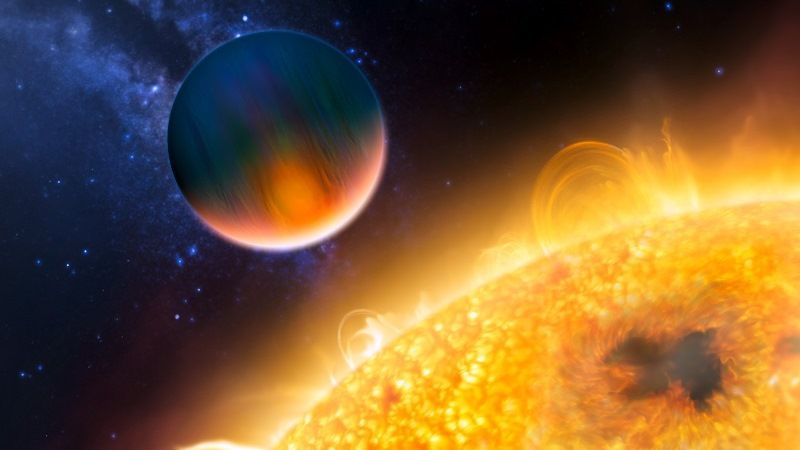 You can see bright Venus at sunset, and the "Evening Star" (as it is sometimes called) lights up for only 2 hours. By cosmic standards, it is not far from the Earth - only 108 million kilometers. Its orbit, interestingly, is located inside the earth's orbit, and the planet moves in the opposite direction to the clockwise direction. The rise is therefore observed in the west and not in the east. 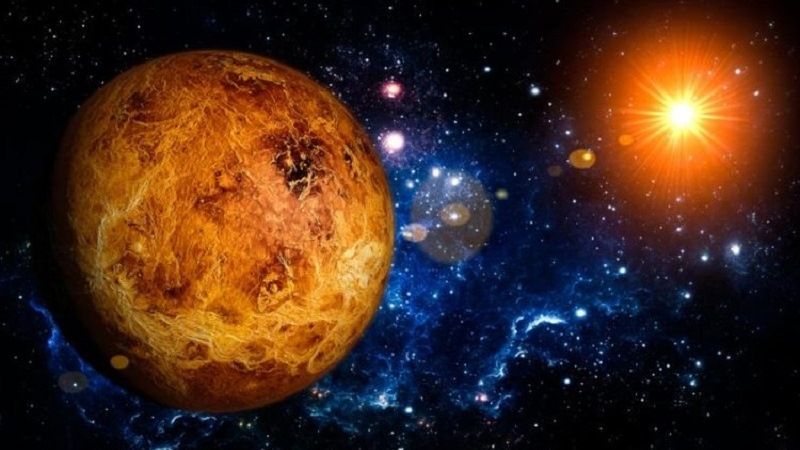 Unusual and interesting facts about the planet Venus:

Assumption! After 5 billion years, the sun will run out of helium and hydrogen, and it expands to become a red giant, engulfing the nearest planets.

The Earth is the only cosmic body on which there are various forms of life. Her age is approximately 4 540 million. years old. Together with Mercury, Venus and Mars, it is part of the terrestrial group of planets.

There are many interesting facts about our planet and it has been studied more than other cosmic bodies, but a person wants to know as much as possible about his place of residence.

An unusual fact! In the tropics of Peru, there is an amazing place - the Shanay-timpishka river, where the water almost boils, reaching a temperature of 92 ° C.

The planet Mars, next to the Earth, with two moons Deimos and Phobos, is located at a distance of 228,000,000 million km from the Sun. She owes her name to the god of war among the Romans - Mars. The color of the planet, like the color of blood, is red, therefore it is also called the Red Planet. The color is explained by the presence of iron oxides in the atmosphere. 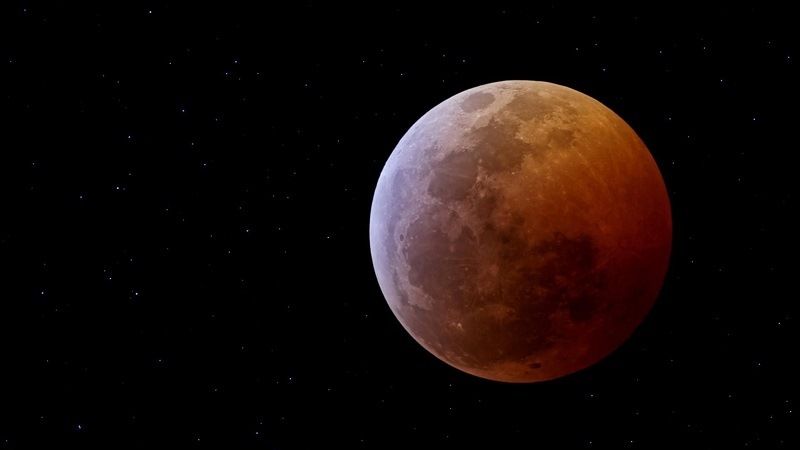 Interesting facts about Mars are attractive to children, because it is often found in the plots of films and cartoons, in children's works, and the words "Martians", "Martian" are always heard. The story about the planet Mars can be summarized in the form of brief information about it:

Interesting! Spacecraft were launched to the planet more than once, but only a third of them were able to complete the assigned tasks, and the rest disappeared - apparently, as scientists suggested, there is a Bermuda triangle, only a Martian one.

Jupiter is a giant planet of gases. Its dimensions are amazing - the mass is 318 times the mass of the Earth, the volume is 1300 times, the length of the diameter is 10 times. The amazing planet is unusual with interesting facts not only for adults but also for children. 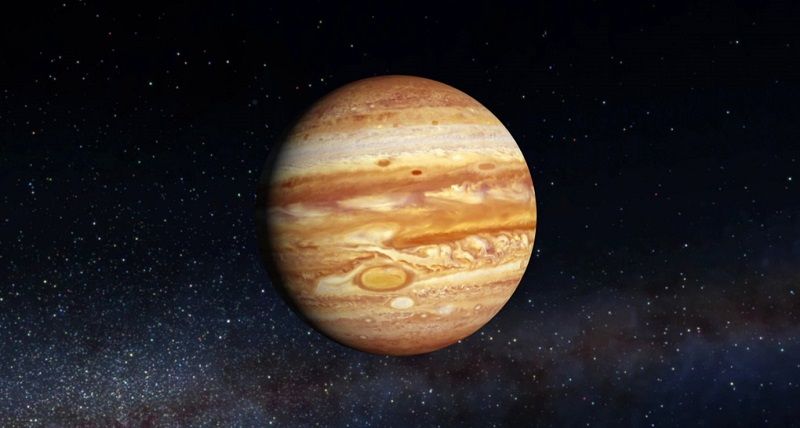 Interesting facts about the giant planet:

Reference! The core of the planet is heated to an enormous temperature of 20,000 ° C.

Saturn is the planet following Jupiter, named after the god who patronized agriculture among the ancient Romans. You can see her without instruments. Many data about the planet were obtained using 4 spacecraft that flew to Saturn. 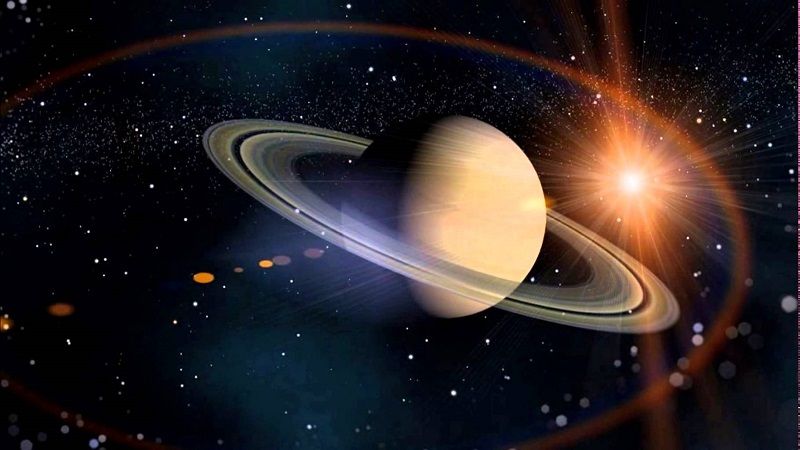 An unusual fact! A powerful wind on the surface reaches speeds of up to 1800 km / h, and hexagonal clouds are sometimes visible through a telescope.

Uranus is a little explored planet and any interesting fact about it makes you think about the possibilities of the human mind: 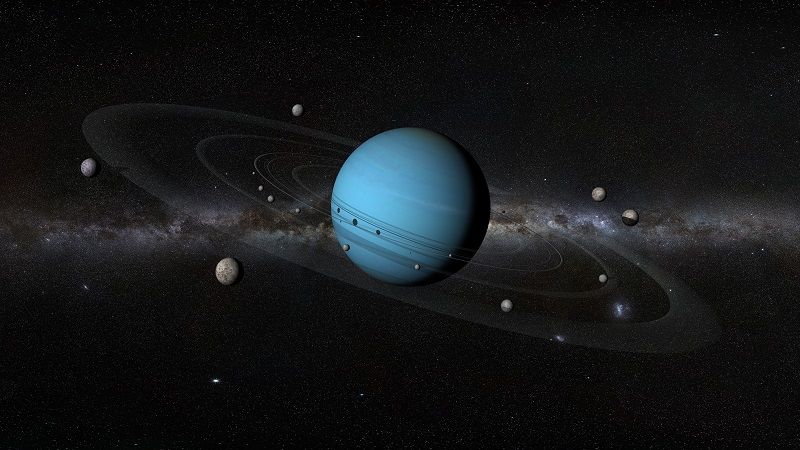 Reference! The shell of Uranus, about 8,000 km thick, consists of various gases, and the planet has no solid surface.

Neptune is the planet farthest from the Luminary, which has many internal satellites rotating inside its orbit, and only two external ones. The aqua color is given to it by methane in the atmosphere.

There are many interesting and surprising facts about the planet. Here are some of them: 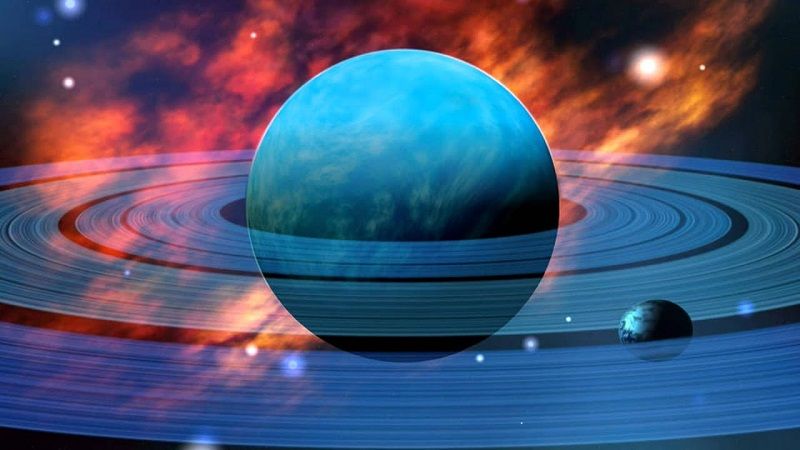 The interesting facts and stories about the planets given above are just a small fraction of what science now knows about them. The unexplored depths of the Cosmos are fraught with many more interesting and unusual things.