Most people loves Pets regardless of their type and breed. There are many interesting facts about the Pets, but the most interesting of them below: 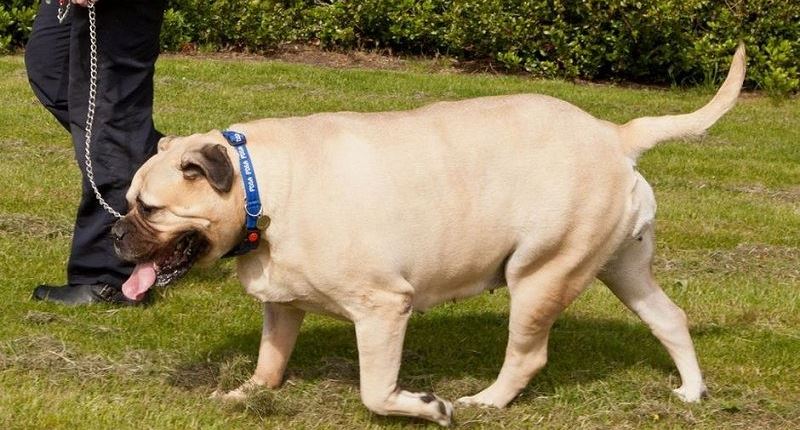 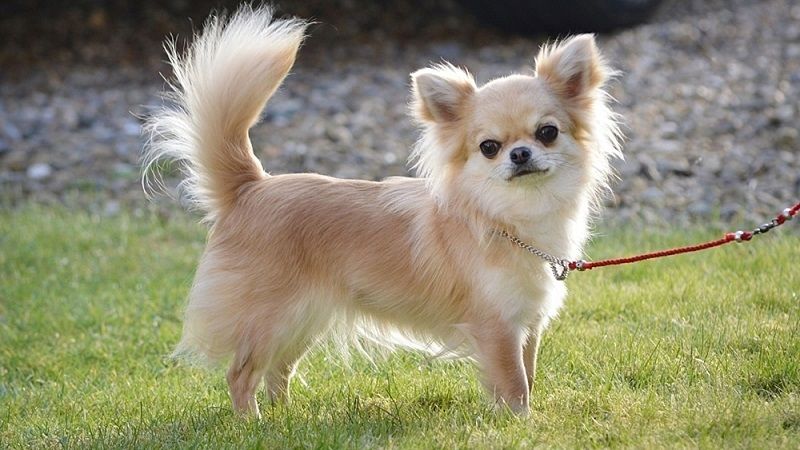 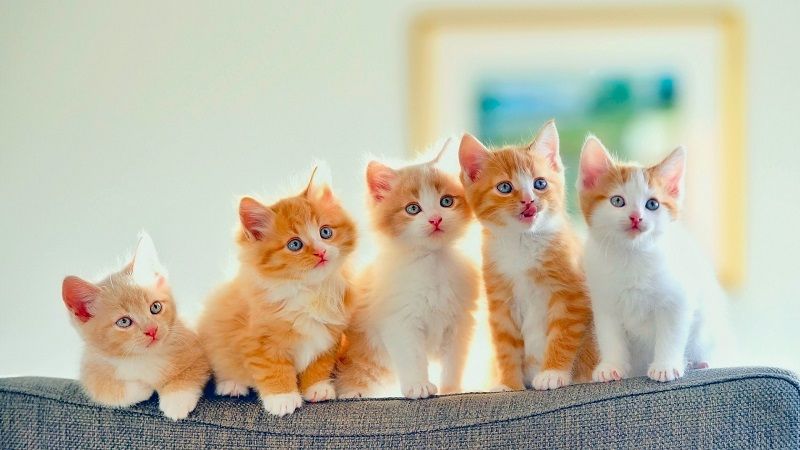 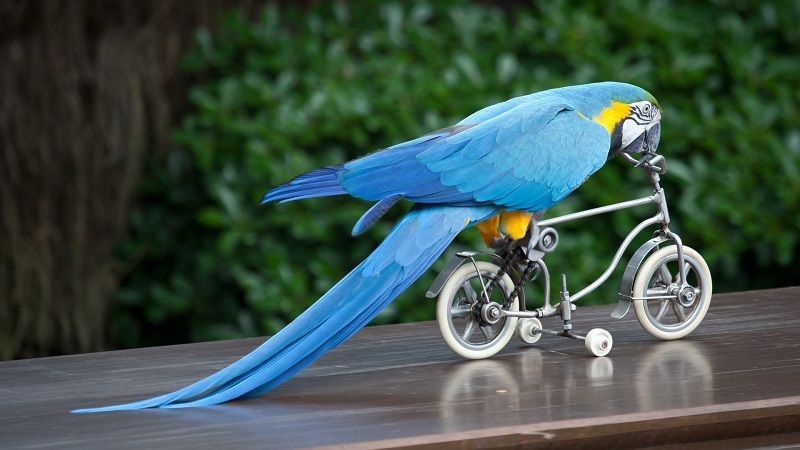 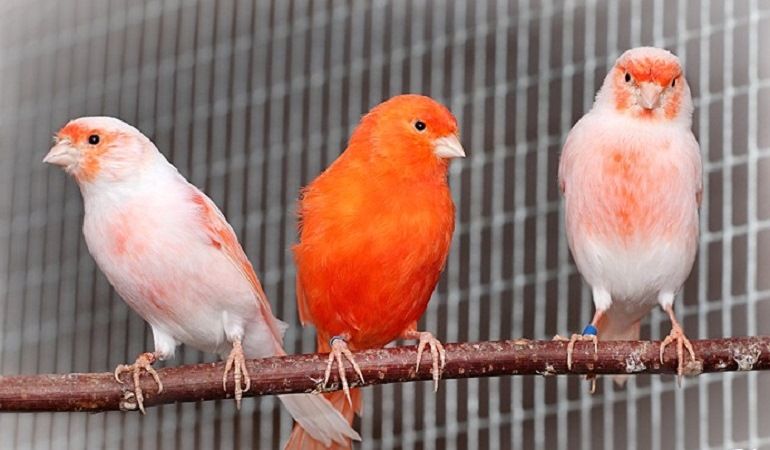 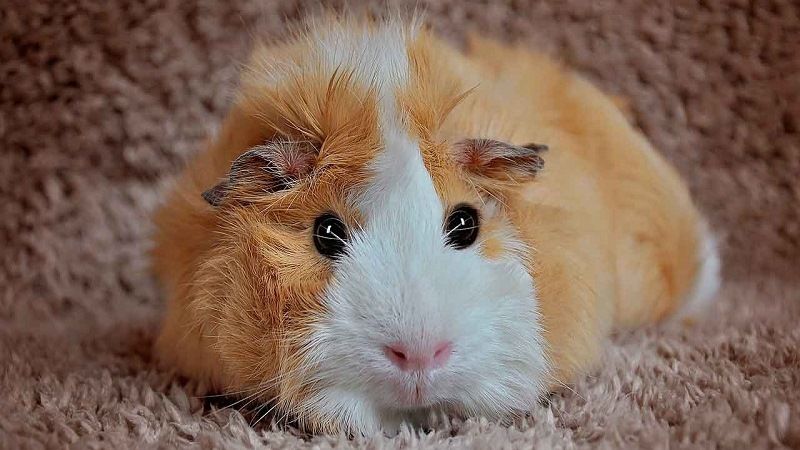 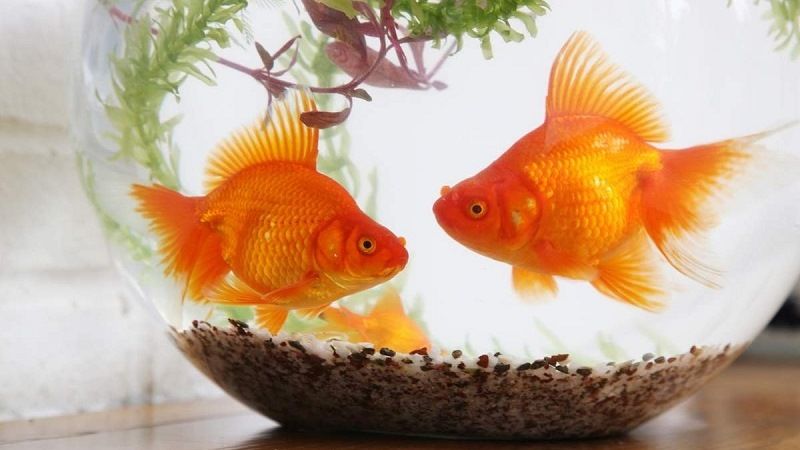 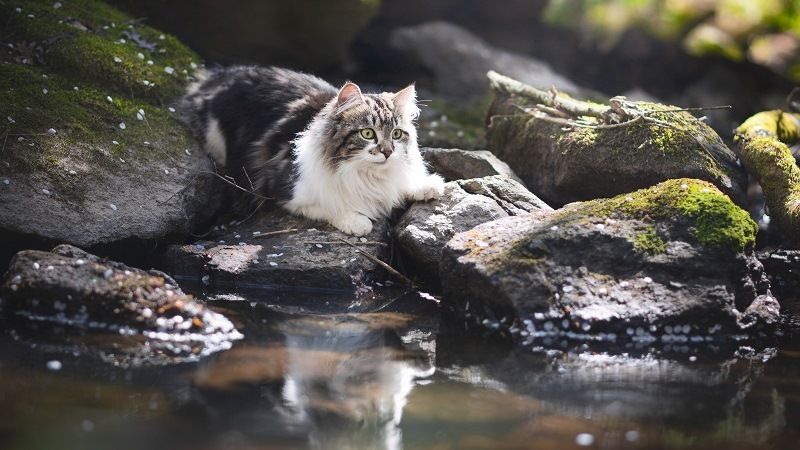 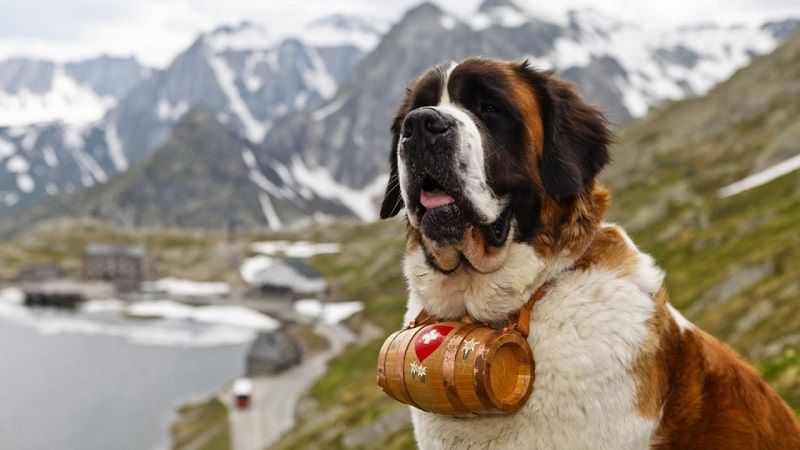