Instead of an abandoned puppy, the kind people took a little coyote into their house

Employees of the Wildlife Center in Barnstable (Massachusetts, USA) took care of a small coyote, which was brought to them by local residents. 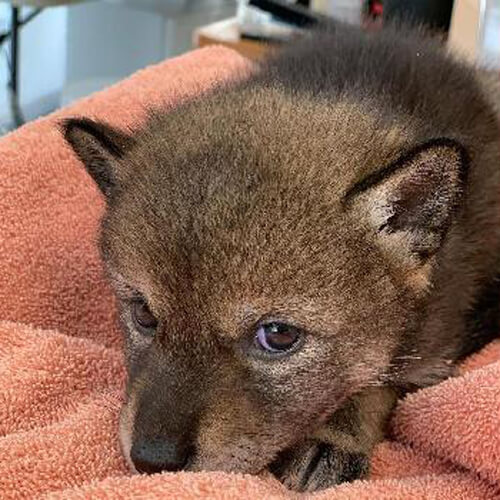 The story of the baby is not quite usual, because a certain family noticed him on the side of the road and mistook him for an ordinary puppy. The cub looked so unhappy that the kind people took him into their house and only a few days later suspected that they were not dealing with a small dog at all. The Wildlife Center confirmed that the animal is a coyote. The people who picked him up were very lucky that the cub was not infected with the rabies virus, because coyotes are very susceptible to it. 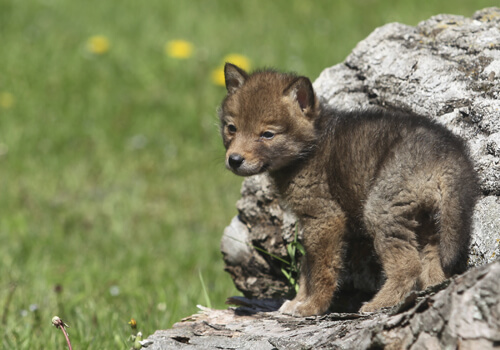 At the moment, the young coyote is vaccinated and is preparing to meet his adopted brother from Rhode Island. The puppies will be raised at the Wildlife Center, making their life as similar as possible to what they would lead in the wild.