Instead of a whole house, the buyer received only half

Bishnu Aryal, who shelled out nearly $ 560,000 to build his dream home, got something very strange. 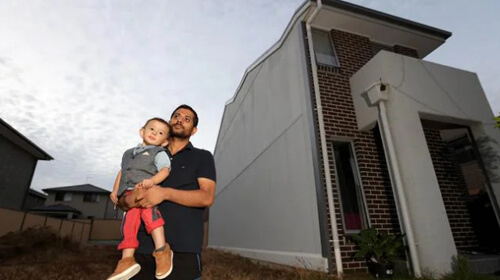 When the buyer came to Edmondson Park (a suburb of Sydney, Australia) to admire his home, he, according to him, almost fainted. 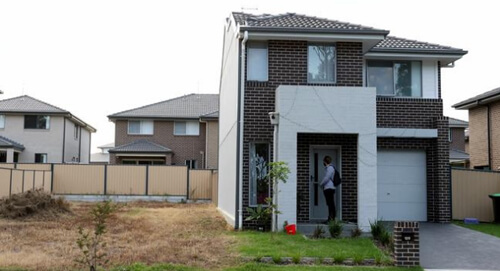 One of the walls is a gray, windowless slab that appears to serve as a dividing wall between the two parts of the duplex. But there is no second part, so the house of Bishnu does not look like a house, but like some strange half of a whole building. 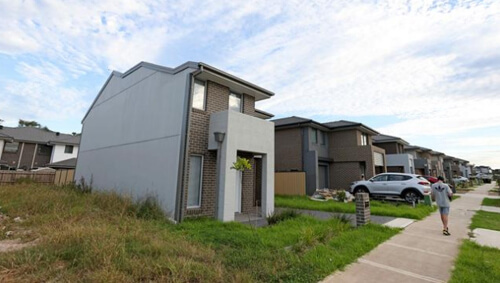 The story of the unlucky homeowner has spread widely, and the man receives many words of sympathy. As for the firm “Zac Homes”, which were responsible for the bizarre construction decision, they did not remain silent, said that it was “a mess”, and promised to immediately start an investigation to find out whose fault the buyer received not a separate house. but rather ugly half duplex.

See also: Having bought the house of their dreams, the spouses cannot move into it because of the former owner