Inside the caught catfish, the fishermen found a toy for adults

This fishing turned out to be not only successful for the inhabitants of Shelbyville (Indiana, USA), but also quite curious. 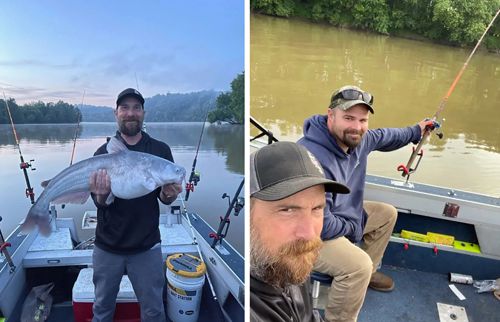 Richard Kesar and John Hoop came to the Ohio River hoping to catch blue catfish, and luck really smiled on them. The men caught several catfish, but they were especially impressed with the very first one. Rybina weighed 9 kilograms and was distinguished by an unnaturally swollen belly. 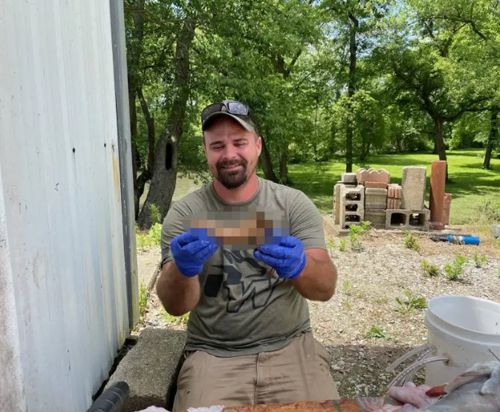 Returning to the shore, the friends began to open the catch, hoping to find inside the catfish either offspring or some animal that the fish had eaten shortly before death. 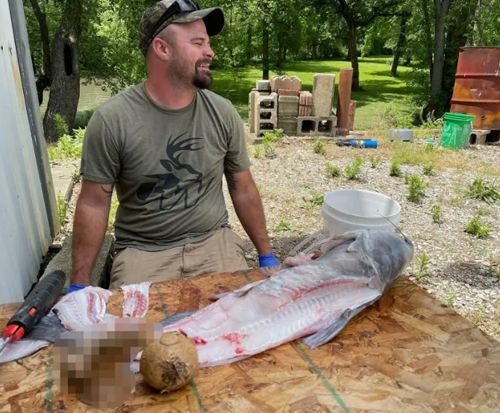 But what they saw amazed the anglers – they found a foam ball, part of an undigested fish and, oddly enough, a sex toy. Of course, no one has the slightest idea how exactly the toy for adults ended up in the river and why the catfish decided to swallow an indecent object. 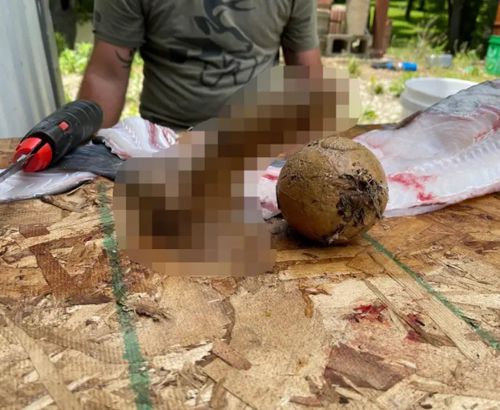 A special piquancy of the situation was given by the fact that Richard’s wife and his 3-year-old daughter were waiting for the fishermen on the shore. As soon as the men removed the sex toy from the catfish, the woman laughed and quickly covered her daughter’s eyes with her hand. The girl still torments her parents with questions about what exactly was inside the fish.