In Vladimir, a journalist "Important stories" was detained while filming a report on torture in local colonies 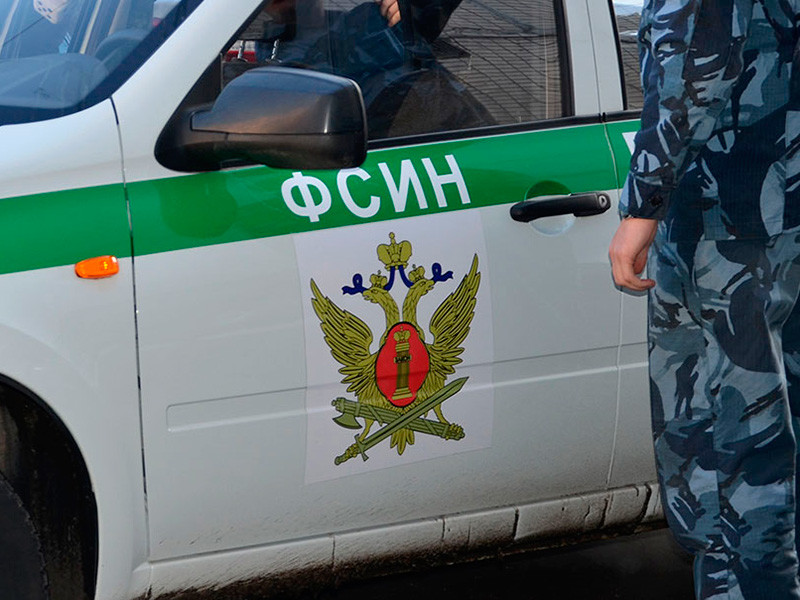 In Vladimir, the journalist of “Important stories” Yekaterina Arenina and the cameraman were detained while filming a report on torture in local colonies, according to the publication’s Telegram channel. The detention took place during an interview with the wife of a prisoner who was being tortured, the girl was also detained.

The reason for the detention was the outdoor filming of the building of the maximum security penal colony N3, which is a security facility. After questioning all the detainees were released, they spent about an hour at the police station. Arenina said that she and a colleague were filming from the street how the wife of a prisoner enters the colony to meet with her husband and leaves there.

According to the journalist, the explanations were taken by “a young and rather polite operative” Konstantin Baranov. He did not demand the removal of the records, but wanted to take fingerprints from the detainees. When they pointed out to him the illegality of this demand, Baranov replied that “each area has its own laws,” but did not insist on fingerprinting.

“At the same time, his bosses called him several times and asked something about us. When we almost left the department, Baranov wanted Nina to come back and tell him what was happening to her husband in the colony, but we answered that she had a lawyer and he can interview her later, in the presence of a lawyer, “Arenina said.

Last week, Vostochnye Stories released Arenina’s material on the promotion of FSIN officers in the Vladimir region, despite constant accusations of torture and murder. The text notes that correctional colony N3, which is popularly called “Motorboat”, is reputed to be one of the most terrible.

On February 2, Arenina was detained along with other journalists covering a Moscow rally in support of Alexei Navalny. After that, she told in an article about her stay in the Orekhovo-Borisovo Severnoye police department and about the numerous violations committed by the police.

According to the testimony of other detainees, law enforcement officers threatened with a “basement” those who refuse to be fingerprinted and take the 51st article of the Constitution on the right not to testify against themselves. Arenina herself heard men’s shouts “They are killing” on another floor of the police station. Later, one of the detainees said that a man who was taken to the “basement” was shouting and was beaten on the legs with a truncheon until he agreed to sign “all sorts of things.”

On April 9, security officials conducted a seven-hour search of Roman Anin, editor-in-chief of Vostochnye Stories, in the case of violation of privacy with the use of his official position due to the 2016 article on the yacht on which the ex-wife of the head of Rosneft Igor Sechin rested. Anin is a witness in the case, he was interrogated twice. The criminal case was initiated back in September 2016, but was suspended. In March 2021, it was resumed on unknown grounds.