In “United Russia” noted the inefficiency of the UG technology

Representatives of the United Russia party declared that the UG was ineffective. Their words are quoted by the official website of the party. For example, Andrei Turchak said that about one and a half thousand people became candidates from this portal this year.

- How many of them have received or will receive mandates as a result? Units. This is the efficiency. Technology did not save them, but, on the contrary, harmed them. People vote with heart and mind. Therefore, when they see statistics - who worked and who did not - they make their choice in accordance with this.- he shared. 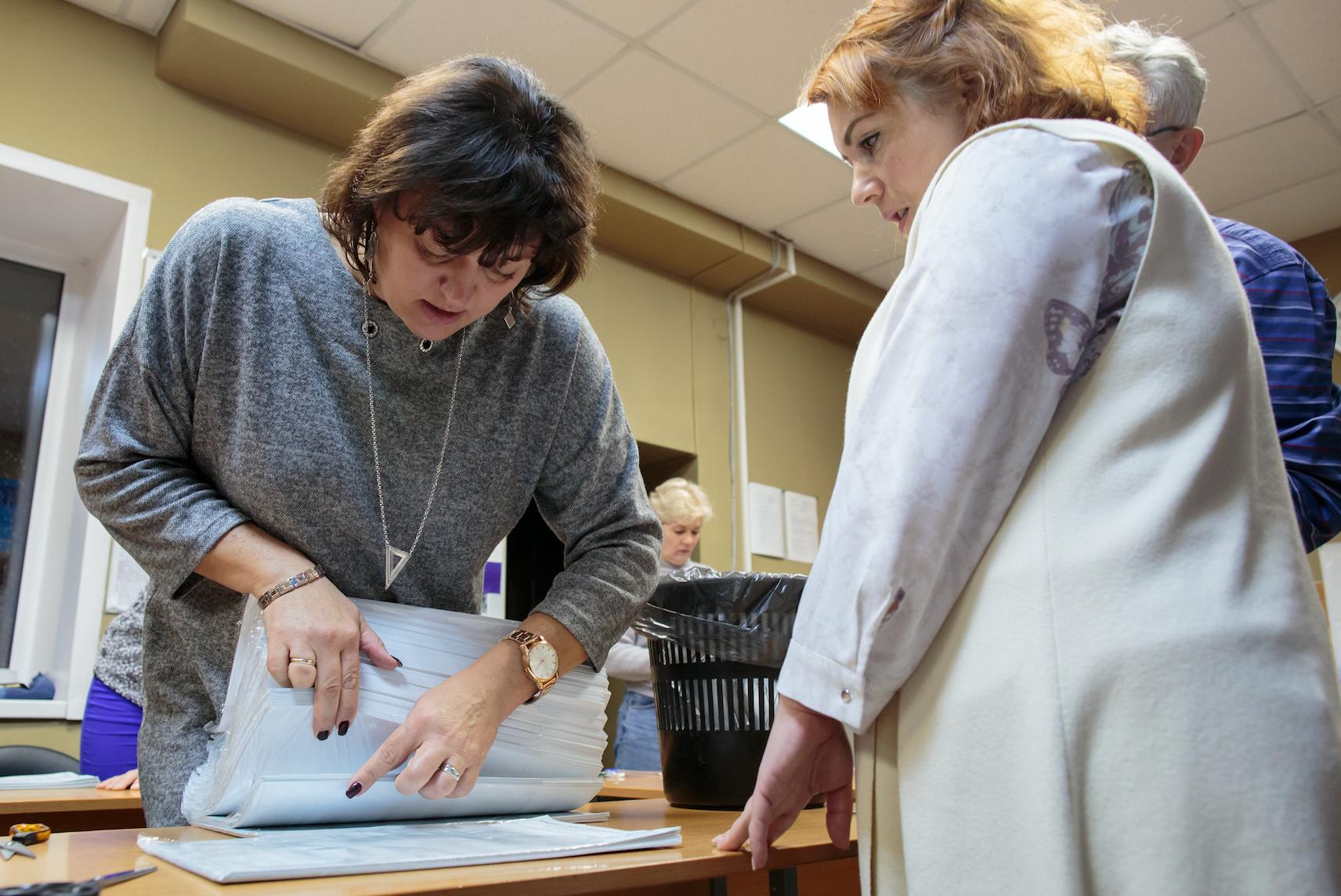 The department spoke about the massive stuffing of false information about the voting, created for the purpose of promotion in social networks and the media.

Konstantin Kostin, chairman of the board of the Civil Society Development Fund, noted that United Russia managed to adapt to the opposition's technology. According to him, a similar situation occurred in Germany, where the Pirate Party was gaining votes thanks to similar technologies. However, later on, the ruling party, the Christian Democratic Union, was able to regain its electorate.

It is also noted that the General Director of the Agency for Political and Economic Communications, Dmitry Orlov, announced the obsolescence of the UG technology itself, without having time to reveal itself.

Earlier, Life reported on the confident leadership of United Russia in the elections held in the country.