In the US, “Nord Stream 2” was called a weapon against Europe and Ukraine 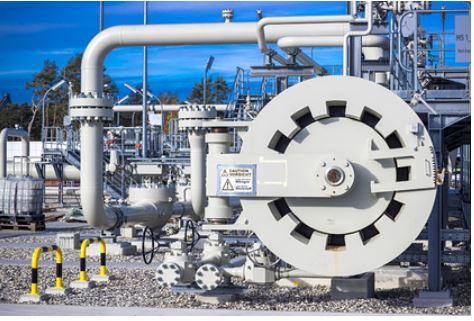 The United States and Germany are ready to take action against Russia if it uses the Nord Stream 2 gas pipeline as a weapon against Europe and Ukraine. This was stated by the former US special envoy for Ukraine Kurt Volker, quoted by Glavred Ukraine.

According to the diplomat, the gas pipeline project should already be called a weapon. Volcker is convinced that the US and German authorities must take action against Nord Stream 2.

The construction of the Nord Stream 2 gas pipeline was completed on 10 September. Before starting gas pumping, it is necessary to carry out commissioning and certification of the pipeline. Bloomberg sources claim that deliveries may begin as early as October 1, but the Bundestag doubts this.