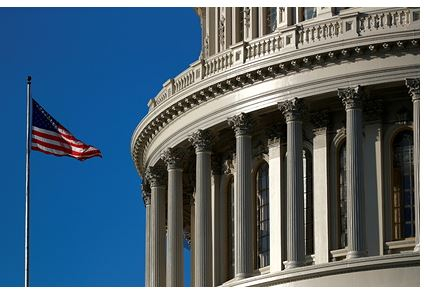 The House of Representatives of the US Congress passed a bill to temporarily increase the public debt ceiling by $ 480 billion, which in theory could prevent default. The vote was broadcast on the congress website, 219 congressmen voted in support, another 206 voted against.

According to the Ministry of Finance, this will cover the costs until December 3.

On October 8, the US Senate passed the bill. 50 senators voted for its adoption, 48 opposed it.

In early October, US President Joe Biden urged Republicans to vote to raise the US national debt limit. Party members have long opposed the measure due to a potential increase in government spending, but the finance ministry announced the need for decisive action and set a deadline until October 18. The deal has already sparked backlash from former President Donald Trump and his supporter, Republican Senator Lindsay Graham.